MILWAUKEE -- A Milwaukee police pursuit ended in a crash on McKinley Avenue (Highway 145) near 6th Street Friday evening, May 10.

According to the Milwaukee Police Department, the vehicle being pursued was involved in an armed robbery.

The pursuit came to an end when the fleeing vehicle crashed with another car.

One suspect was taken into custody with minor injuries.

The driver of the vehicle that was struck suffered non-life threatening injuries. 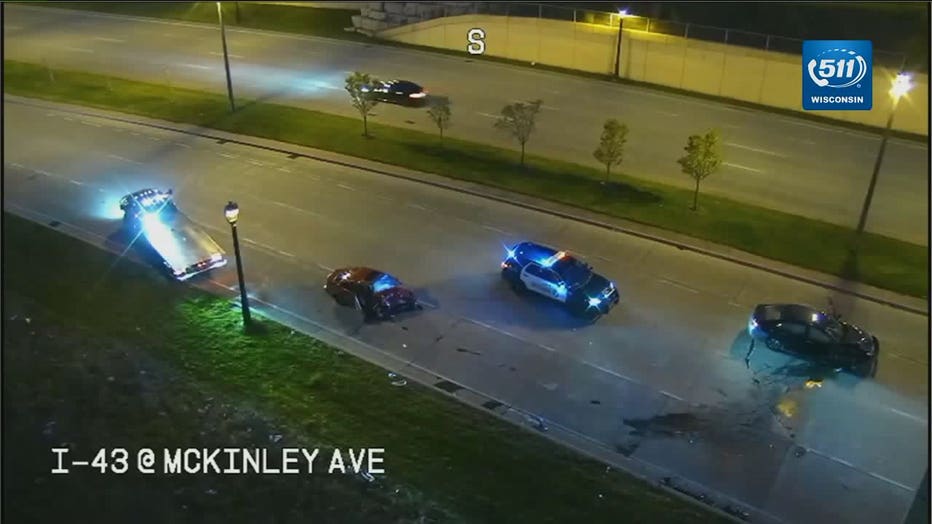