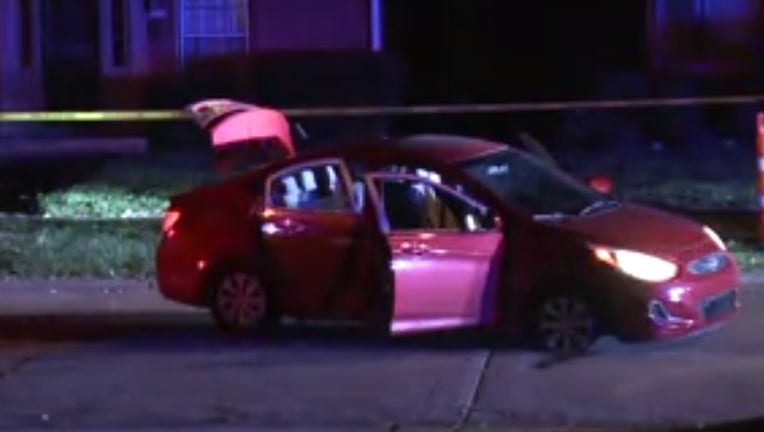 MILWAUKEE - Milwaukee police were involved in a pursuit Tuesday morning, Aug. 9. It began around 12:15 a.m. near Teutonia Avenue and Melvina Street.

According to police, officers observed a vehicle that was taken in an armed robbery and attempted to make a traffic stop. The vehicle initially stopped briefly but fled and a pursuit ensued.

The pursuit ended in the area of Raleigh Avenue and Crestwood Boulevard in Glendale.

Suspected illegal narcotics and a firearm were recovered. 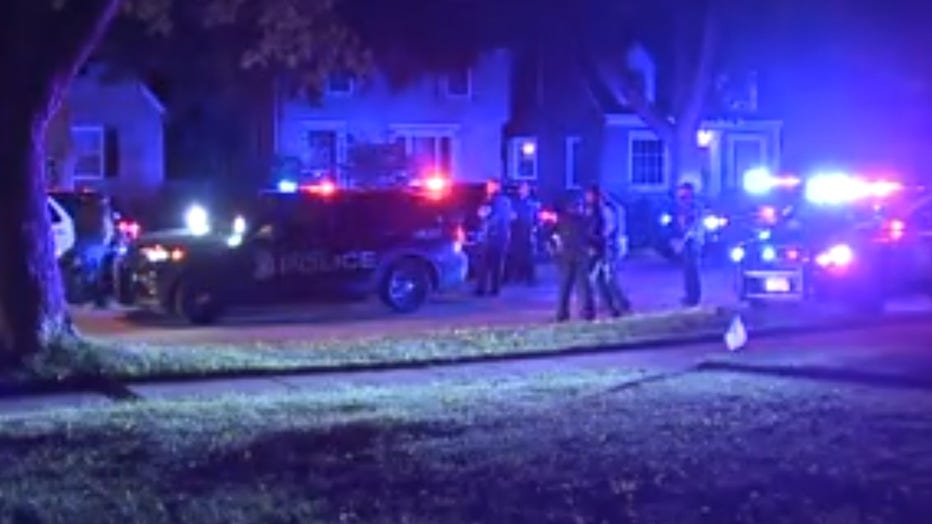