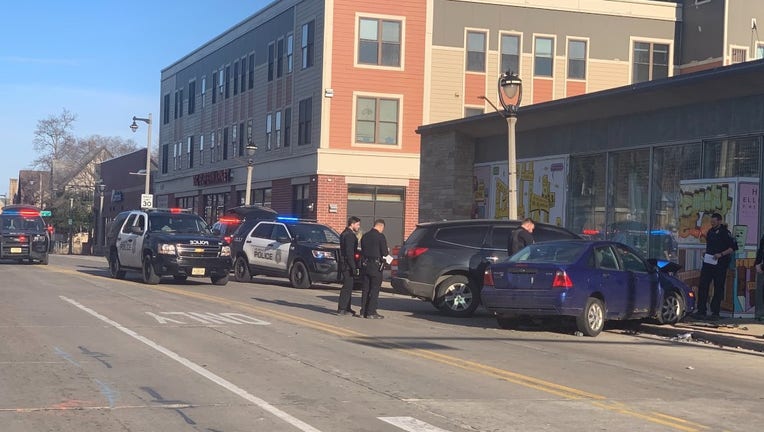 31st Street and Brown Street pursuit and crash in Milwaukee

MILWAUKEE - Milwaukee police were involved in a vehicle pursuit Monday, April 11 near 31st Street and Brown Street. It happened around 5 p.m.

According to police, officers observed a reckless vehicle traveling at a high rate of speed and attempt to make a traffic stop. The driver refused to stop and a vehicle pursuit ensued.

Criminal charges were referred to the Milwaukee County District Attorney’s Office in the upcoming days.

Three Fond du Lac men face a variety of drug and firearm charges tied to a traffic stop that happened on Sunday.