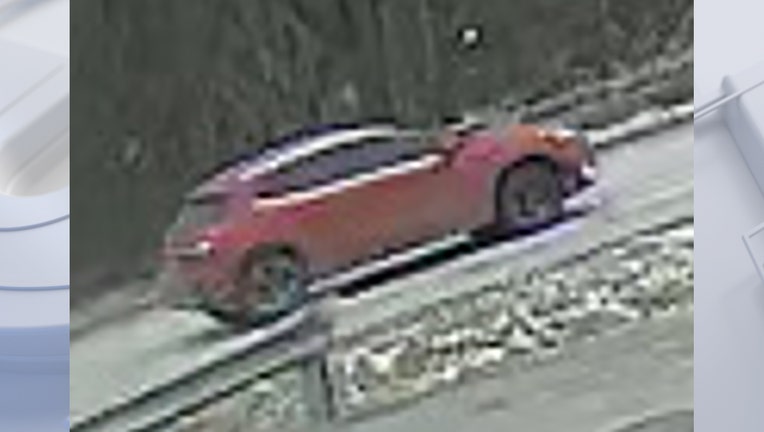 MILWAUKEE - The Milwaukee Police Department has asked for help locating a suspect and victim in a possible abduction that happened Thursday.

Police said the incident happened around 1:10 p.m. near Mill Road and Leon Terrace. The suspect was seen forcing the victim into a vehicle against her will and leaving the area.

The suspect vehicle is described as a red Mercedes-Benz SUV, possible with Tennessee plates.

A Milwaukee County judge sentenced Jamel Barnes on Thursday, Feb. 10 to ten years in prison and another 11 years of extended supervision – in connection with an officer-involved shooting.

A Milwaukee man accused of killing six people and injuring dozens more when he drove an SUV through a suburban Christmas parade pleaded not guilty Friday to scores of criminal charges.