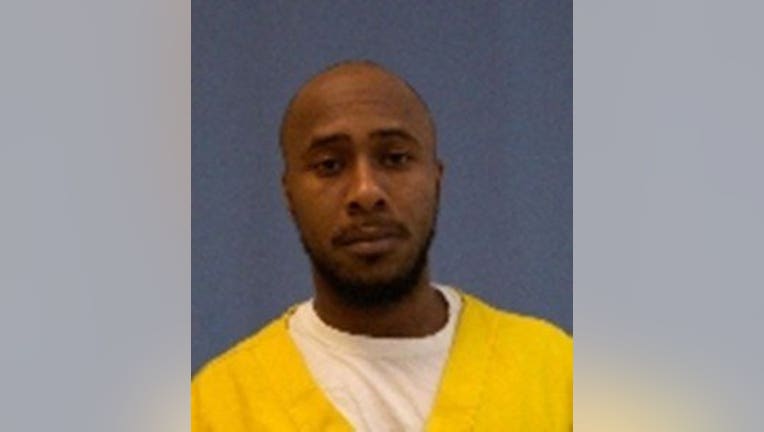 MILWAUKEE -- Milwaukee police are asking for the public’s help in locating a wanted suspect in connection with a July shooting on the north side.

36-year-old Billy Bays  has been charged by the Milwaukee County District Attorney’s Office with two counts of attempted first degree intentional homicide, two counts of first degree reckless injury, and felon in possession of a firearm as a result of the shooting.

On July 20 around 1:05 a.m., MPD officers responded to the area of North Avenue and Palmer Street and further investigation revealed that Bays got into a fight with the 36-year-old woman and then shot her and the victim’s then 16-year-old son.

The victims were transported to a local hospital for treatment of their injuries. MPD is still seeking Bays.

If you know information about Bays’ whereabouts, please contact Milwaukee Police at 414-935-7360.