MILWAUKEE -- Milwaukee police are investigating a double shooting that happened near 47th and Clarke on Monday night, November 7th.

According to police, two victims, a 25-year-old man and a 27-year-old woman were riding bicycles in the area when a suspect confronted them. During the confrontation, the suspect produced a gun and began shooting at both victims.

Both victims were struck by the gunfire. They were both conveyed to a local hospital where they were being treated for non-life threatening injuries.

Police say no one has been taken into custody in connection with this shooting. 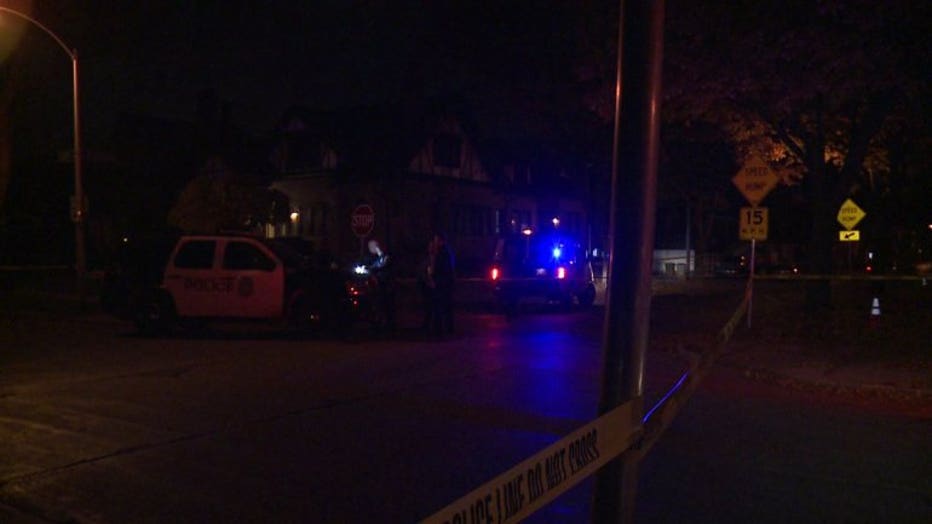