Stolen and stripped in a live stream. That is how a Milwaukee woman said she found her son's car in a lot on N. 31st Street near Burleigh. A letter said S&G Towing took the car. In the lot, police said they found other stolen vehicles.

Contact 6 later uncovered a search warrant. The building searched by police for evidence of stolen vehicles or parts is just across the street from the lot on N. 31st – where police recovered several stolen cars.

The warrant said police were investigating a possible association between the car lot and S&G Towing. Police believed S&G's operator controlled the lot. The warrant also links a truck seized and suspected of illegal towing to S&G.

Contact 6 left a voicemail for S&G's owner at a number mentioned in the warrant. Contact 6 also went to an address, but could not get past the locked fence. 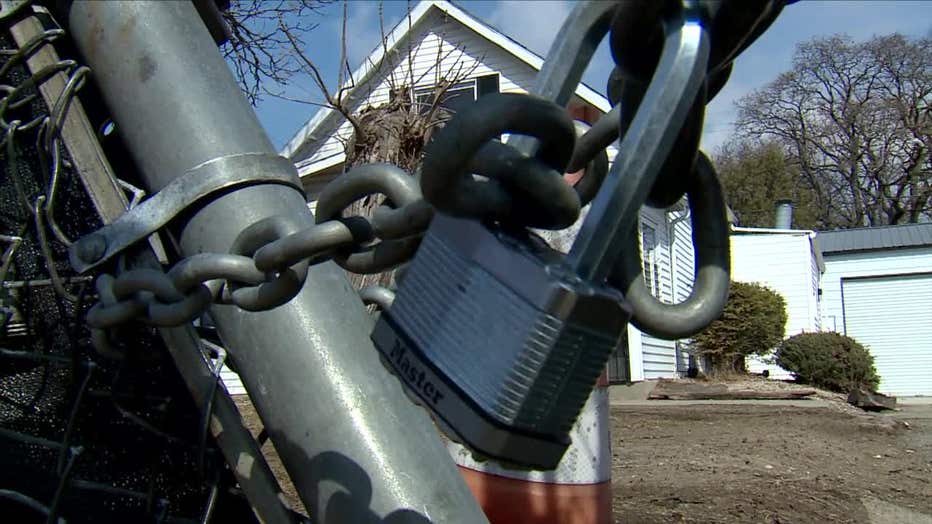 Contact 6 found other numbers possibly connected to S&G. We called on and the man who answered said he is actually the co-owner of Lincoln's Dream, LLC. He said he owns the car lot – and the property searched by police. The man would not go on camera, but said police found nothing – the car were not stolen – and S&G no longer operates on his property – but another tow company does. The man said police got this all wrong.

Contact 6 reached out to Milwaukee police. They are not talking – only saying they are still looking for unknown suspects.

S&G lost its ability to do private property towing in Milwaukee back in fall 2021. The city voted to not renew its license. That decision came after reviewing 100 pages of records, complaints, and police reports. Among the accusations against S&G was illegal towing.

There is no further information to add at this time as this remains an ongoing investigation. MPD continues to seek unknown suspects. Anyone with any information is asked to contact Milwaukee police at 414-935-7360 or to remain anonymous, contact Crime Stoppers at 414-224-TIPS or P3 Tips App.