Patricia McThune is looking for her car. It went missing Sunday after breaking down on a city street. Police recommend she try a lot near 31st and Burleigh.

"The city said they put a sticker on the car. But they weren’t going to tow it until the 9th," McThune said. 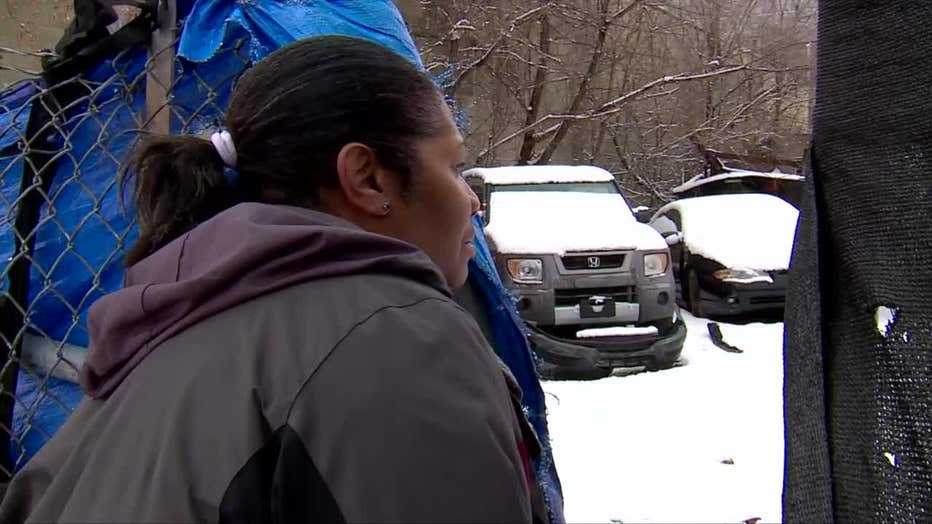 McThune's car was not there. But Milwaukee police tell Contact 6 they recovered several stolen cars in the lot last week – around the time a video began circulating online.

The woman in the video said she drove to the lot after getting a letter from a tow company.

The Department of Public Works said the lot is ""not affiliated with the City of Milwaukee." 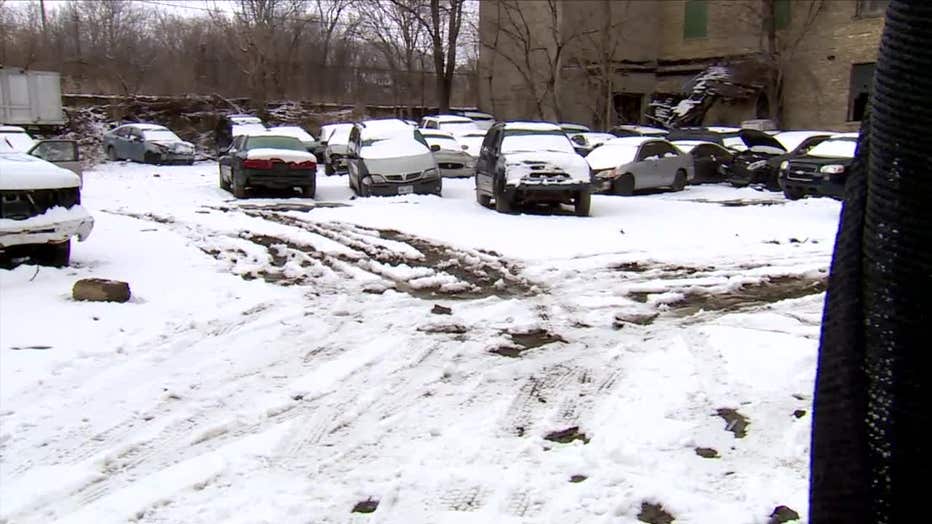 Police are looking for unknown suspects.

Several cars in the lot appear to be missing parts – and Contact 6 found what may be some pieces from those cars, piled here outside its locked gate. 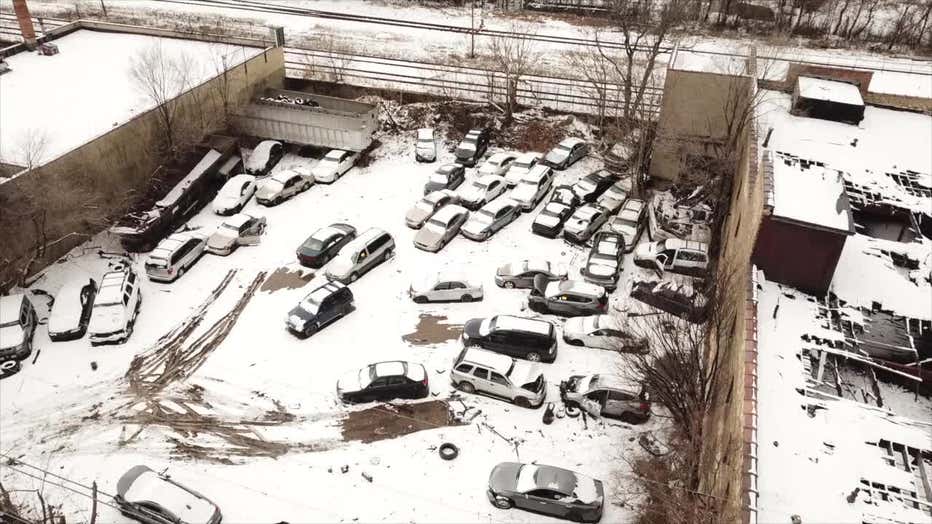 City property records show Lincoln's Dream LLC owns the car lot. It also owns the land just across the street that was the S&G Towing Lot. The city voted not to renew the license allowing it to do private towing.

Contact 6 tried to speak with Lincoln's Dream's listed agent with the state, but nobody answered at its address near 27th and Townsend. When Contact 6 tried to track down a phone number, it got nothing but a dial tone.

Again, Milwaukee police are seeking unknown suspects. Anyone with any information is urged to contact Milwaukee police at 414-935-7360 or to remain anonymous, contact Crime Stoppers at 414-224-TIPS or P3 Tips App.

Police pursuit ends with crash into porch in Milwaukee

An 18-year-old Milwaukee man was arrested on Sunday, March 6 after a police pursuit ended with a crash into the porch of a home near 32nd and Fairmount.