Milwaukee police are in the process of swapping out guns that the union said accidentally discharged. Newly released video underscores the problem.

MILWAUKEE - The Milwaukee Police Department is in the process of swapping out service weapons that the union said accidentally discharged.

FOX6 News filed an open records request for all dashboard and body camera video. MPD released some video, but would not turn it all over.

"The video really gives us proof that the officers were escorting him into the vehicle, that their hands weren’t around a trigger of a firearm," said MPA President Andrew Wagner. "That’s why the video is so important, that it’s here, because without that, it’s really an unbelievable thing that a gun could do that." 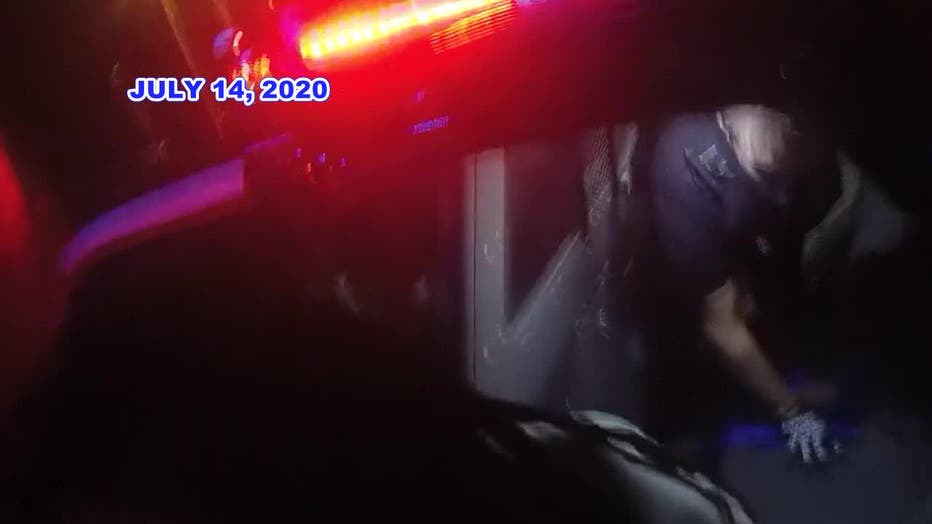 Less than six months after that incident, on Jan. 2, 2021, surveillance video captured another gunshot. The officer seemed to have his hands full when a shot went off. No one was hurt.

"You kind of see him bent over, and as he’s trying to stand back up. You see that gun go off and then his surprise of what just happened," Wagner said. "You see the other officers that are going to be checking themselves to see if that was their weapon that had gone off or not. 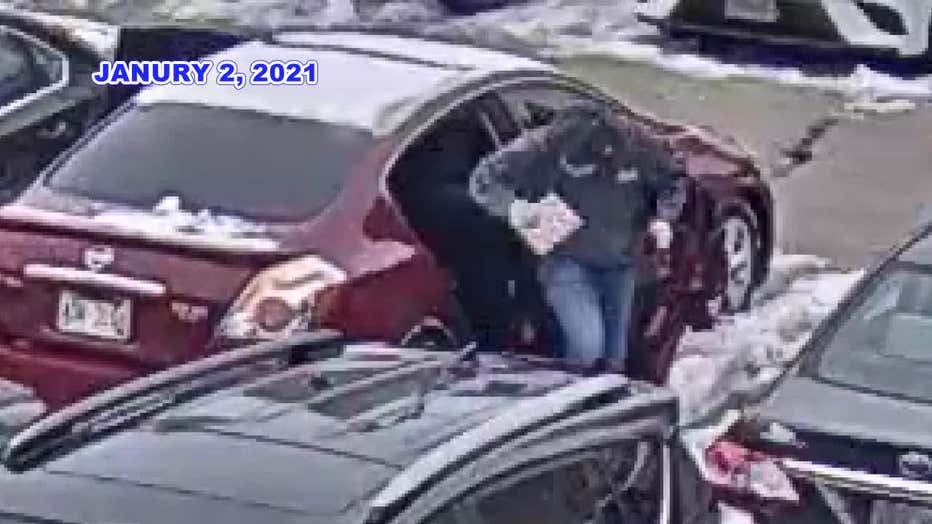 A third shot, one MPD called "unexplained," came on Sept. 10, 2022. The department would not hand over the video FOX6 requested of that incident, citing an internal affairs investigation. It was another instance of an officer saying he did not pull the trigger, and his partner ending up hurt.

"This just adds another stress onto our officers that they don’t need at this time," said Wagner. "They’re under a lot of stress right now, responding to calls, overwhelming calls for service with less police officers on the street, and now to add something else, to worry about a firearm, or to worry about their safety is in danger because of a tool they are carrying."

After the bullets were fired, MPA sued. In October, the city said it would swap out the Sig Sauers carried by all officers. MPD will replace them with the Glock G-45, giving officers one less worry.

The old Sig Sauers are getting swapped out over the next few months. Current officers get the new service weapons when they finish four hours of training, which has already kicked off. MPD hopes all officers will finish training by spring.