The city of Milwaukee is opening the opportunity to apply to be a police officer.

MILWAUKEE - The City of Milwaukee is opening the opportunity to apply to be a police officer.

On Wednesday, March 2, Acting Milwaukee Mayor Cavalier Johnson promoted an upcoming open house for those considering a career in Milwaukee’s police department. He is encouraging people across the city to apply so that the police department reflects the diversity of the entire community.

"It's a challenging job and I think we compensate our officers fairly well -- both with benefits as well as salary," Johnson said. 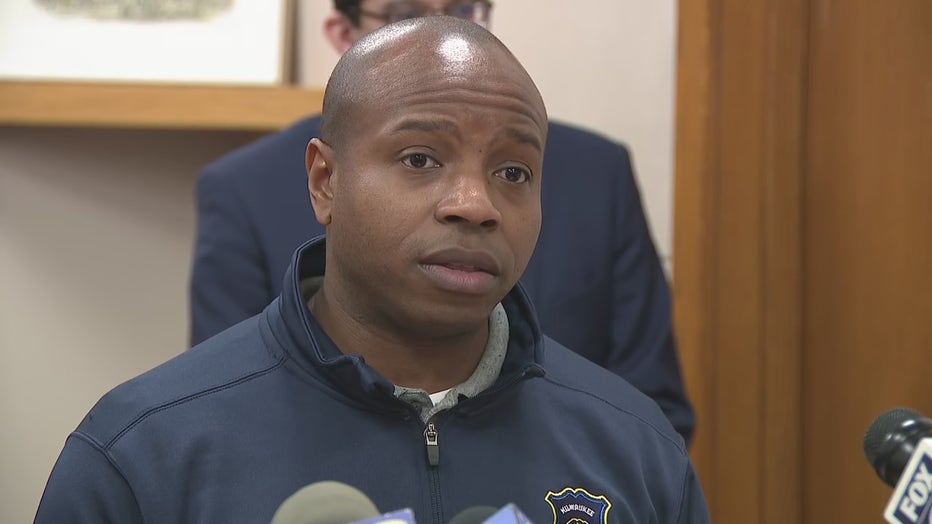 Mayor Johnson said in 2022, the Milwaukee police academy will be running through three classes of new police recruits. Officials are looking forward to meeting with potential candidates when they hold a job fair at the Milwaukee Police Academy (6680 N. Teutonia Avenue) on Saturday, March 5 from 10 a.m. until 2 p.m.

Archbishop Jerome Listecki is asking for prayers for peace in Ukraine this Ash Wednesday.