MILWAUKEE - The city of Milwaukee is reopening its search for a permanent police chief.

While Norman would not have any competition, commissioners said he still is not guaranteed the job.

Commissioners voted to not open the search to others to sped up what has already been a long process but said Norman will still need to submit application documents, including a resume, and go through a public interview process.

"There is no guarantee that at the end of the process that this commission has to grant a full term to the acting chief," said Fallone. 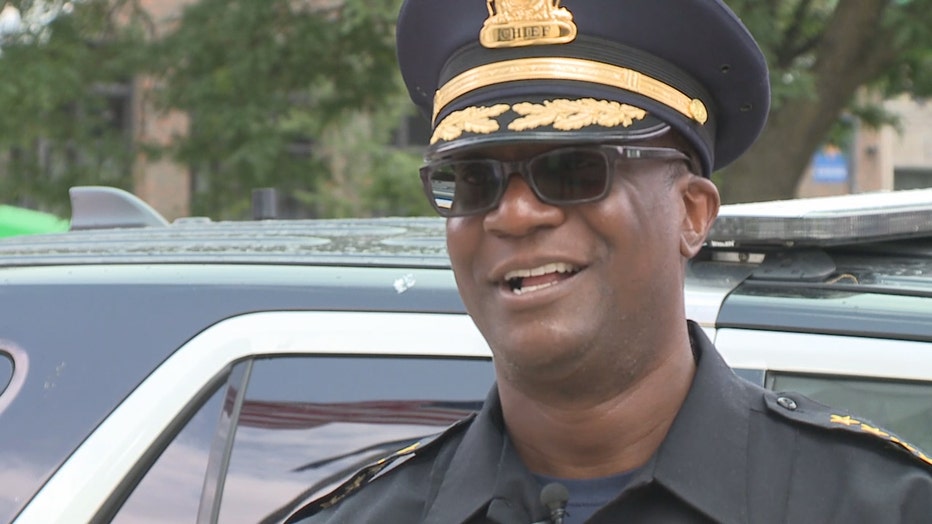 The Milwaukee Police Department has not had a permanent police chief since August 2020 when the FPC voted to demote former Chief Alfonso Morales.

"We’ve had a police department that has seen a lot of disruption in the leadership. Stability in the department, especially in times like these, challenging times, is very important," said FPC Chairman Ed Fallone.

A national search was conducted in fall 2020 to find Morales' replacement. Norman applied but was not among the finalists. After the search was put on pause, Norman was named acting chief in December 2020.

The exact dates for the public input portion of the process have not been set.

In a news release, the FPC said Norman will present his vision and plan for leading MPD in October. In November, the FPC would vote on whether to appoint Norman as the official chief of police.

"Acting Chief Jeffrey Norman appreciates the opportunity and is excited to participate in the process to become the permanent chief of the Milwaukee Police Department. Acting Chief Norman and the entire Milwaukee Police Department remain committed to working with the community and system partners to continue to build sustainable neighborhoods free of crime that are built on positive relationships."