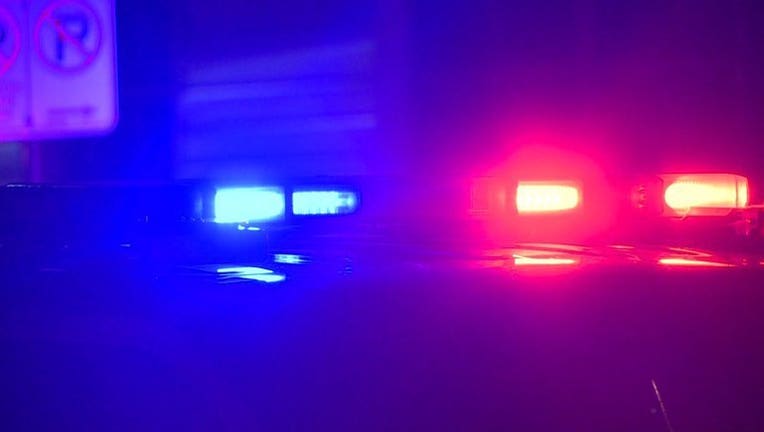 According to police, a Cudahy resident reported around 3:20 a.m. on Thursday that a person was in his garage near Carpenter and Swift. Two suspects later fled down the alley, and officers "saturated" the area" trying to find them.

Roughly two hours later, a Cudahy resident called 911 to report they were robbed less than a mile away near Van Norman and Hatley. The caller said when they exited their garage, a car with Illinois license plates was blocking his driveway. They said two suspects approached and demanded money before fleeing in the car.

Police shared the suspect vehicle description, and the St. Francis Police Department later saw a matching vehicle and initiated a pursuit that went into the city of Milwaukee.

The suspects were not found, but just before 6 a.m. Milwaukee police located the suspect vehicle abandoned on the city's south side. It was then learned that the West Allis Police Department had a stolen vehicle report for the car.

As of Thursday afternoon, police said the suspects have not been apprehended.

The cases remain under investigation, and anyone with information is asked to contact police. Police remind residents to lock vehicles, garages and homes.

One of two suspects in the theft and subsequent crash of a stolen car and carjacking of another car intends to plead guilty to federal charges in the case.