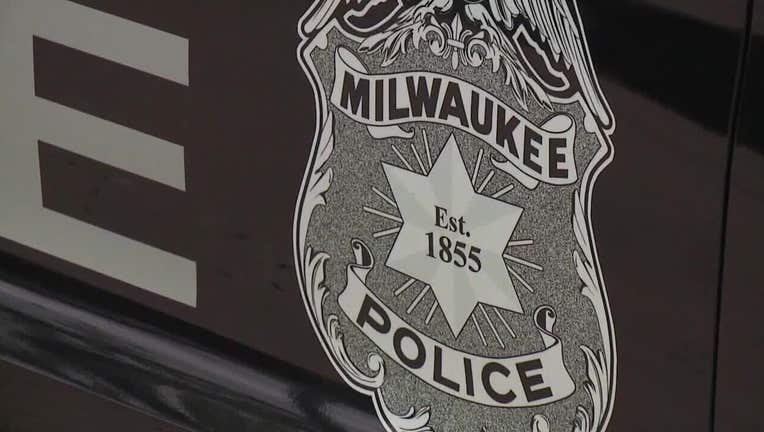 MILWAUKEE - Milwaukee police said a stolen vehicle involved in a Monday, Jan. 2 chase was later found with a gun and drugs inside.

According to police, the chase began near 31st and North around 9:15 p.m. when officers tried to stop the vehicle, which matched the description of one taken in a carjacking, and the driver refused to stop.