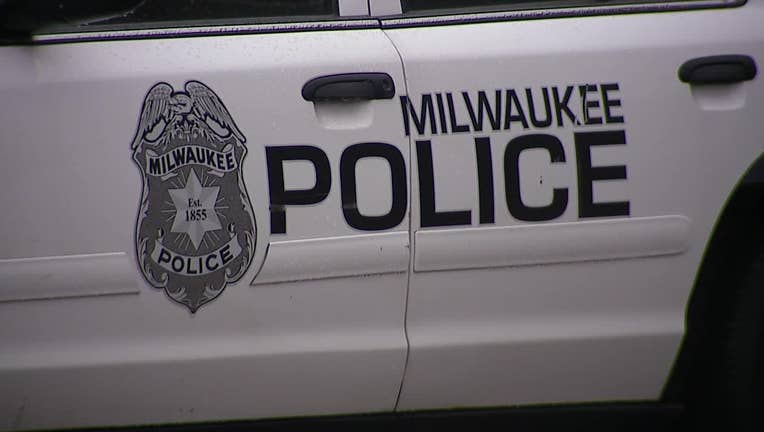 MILWAUKEE - A wanted Milwaukee man was arrested after a police chase on the city's north side Tuesday, Jan. 10.

Police said officers spotted the 34-year-old, who was "wanted for a violent crime," and the chase began near 26th and Atkinson around 5:50 p.m.

The chase stretched roughly a half-mile until the fleeing vehicle experienced mechanical failure near Teutonia and Cornell. The man was arrested shortly after trying to run off from the scene and got medical attention as a precaution, police said.