Milwaukee police beef up enforcement to crack down on drag racing, “`Fast and the Furious` wannabes”

Milwaukee police beef up enforcement to crack down on drag racing, "`Fast and the Furious` wannabes"

MILWAUKEE -- A Milwaukee alderwoman says an increase in street racing has her asking for help from Milwaukee police to stop the dangerous, and sometimes deadly, races. 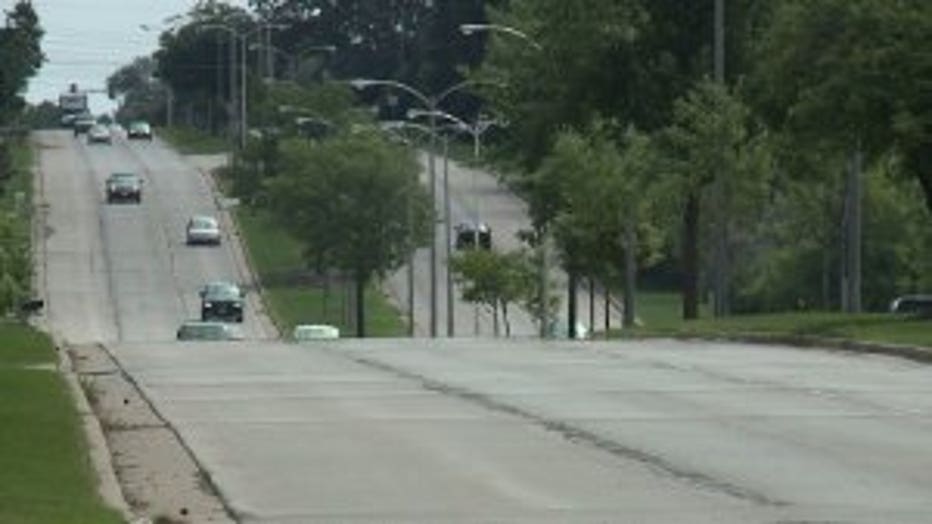 "It's truly 'Fast and Furious' right now. I feel like we are shooting part of the movie," said Milwaukee Alderwoman Chantia Lewis.

When the street racing rolls off the movie sets and onto the streets, here come the concerns. 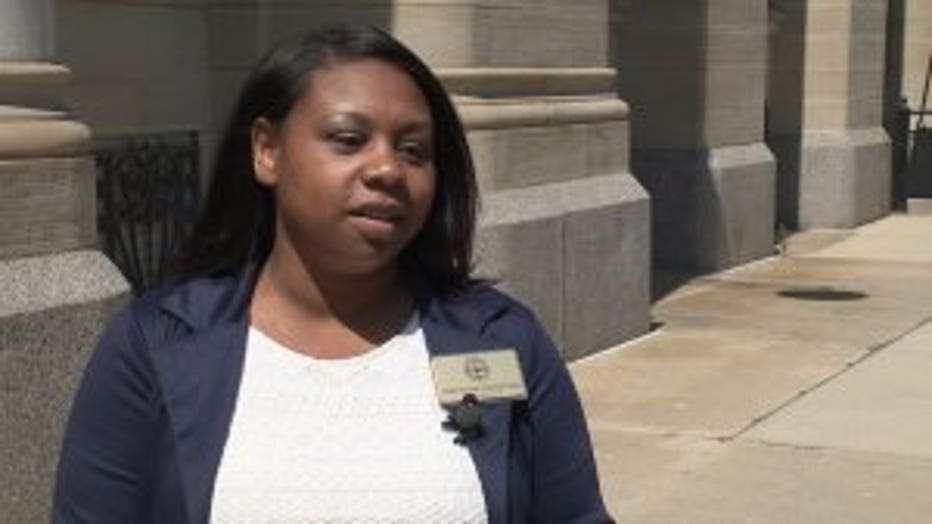 "They'll line up the cars and basically they'll race them," said Captain Andra Williams with the Milwaukee Police Department.

"I'm off Mill Road and I can hear them on Calumet. So I not only get it from the constituents -- I live through it," said Lewis. 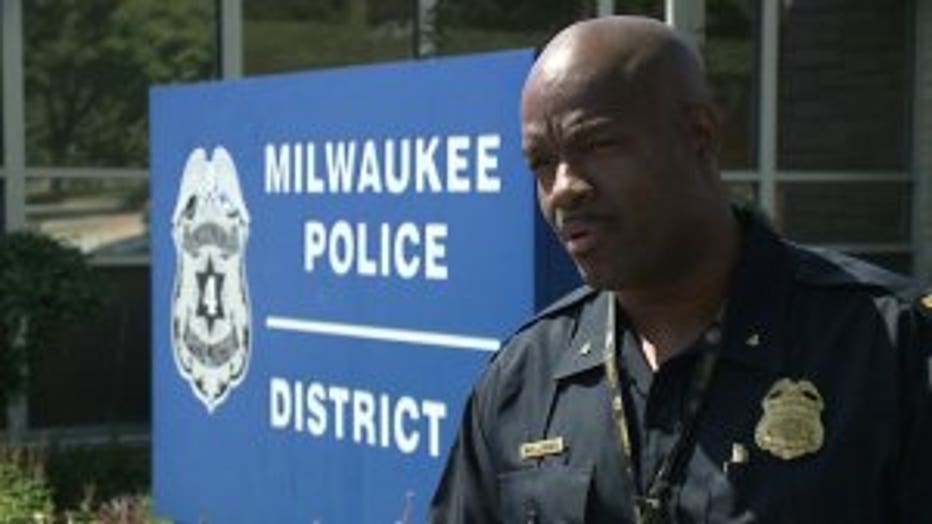 On Thursday, August 25th, Williams and Lewis announced an effort to diminish street racing, particularly on the northwest side.

"It seems like every Friday or Saturday night, you can hear these ‘Fast and the Furious’ wannabes out there tearing up our city streets. Not only are they creating a quality of life concern for people who have to put up with their noise, but they’re creating a real safety hazard for anyone who might happen to be out on the street at that time."

"We need to find those pockets where they feel like they have a good stretch of land, and so we need residents to work with us to be able to stop the drag racing," said Lewis.

In just one week, the effort has already led to three citations being issued. Williams said while more serious crimes continue to take priority, there is a response strategy -- specifically for street racing. 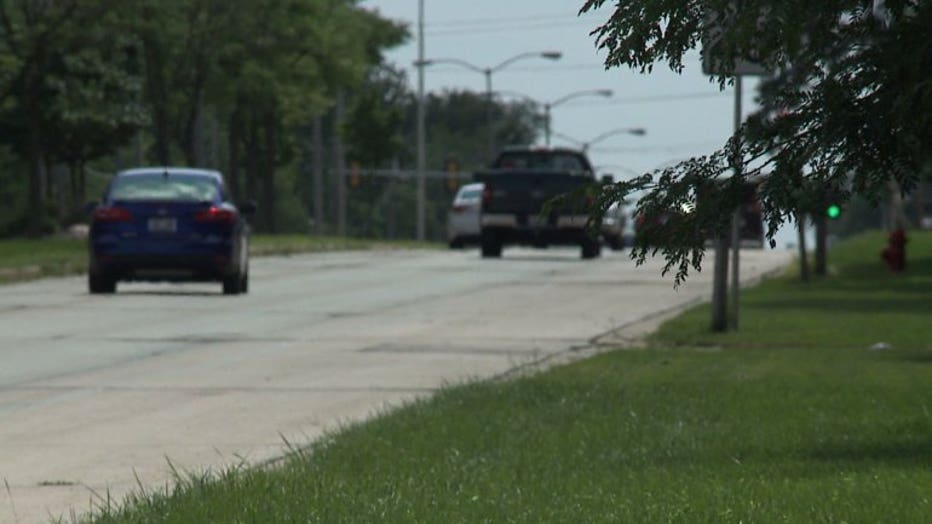 "The part is for us is getting information on the cars, getting license plates and things like that so then we can address those people at home," said Williams.

Milwaukee police say the people involved with drag racing can actually relocate from a specific spot very quickly so as soon as you spot any drag racing activity, you're encouraged to contact the Milwaukee Police Department at the non-emergency number 414-933-4444.