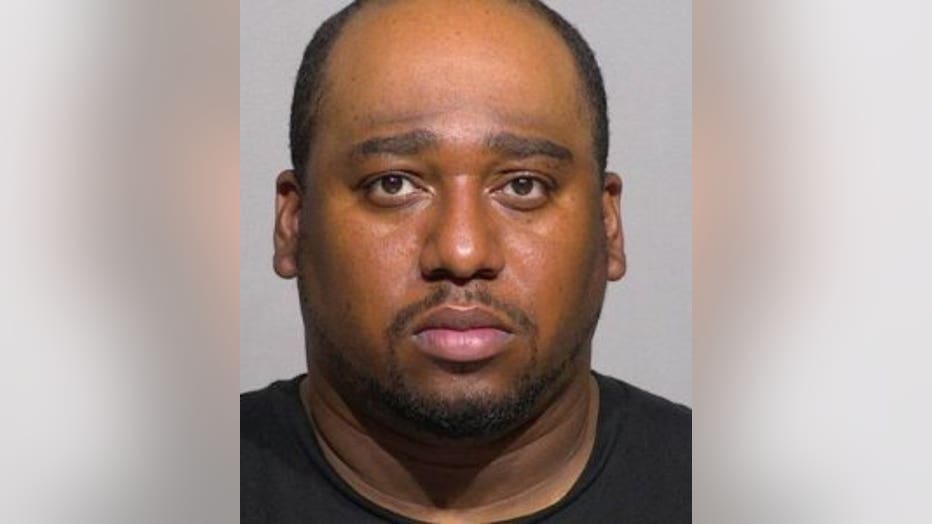 Some of those protesting his arrest said they believe Mayes was taken into custody in an effort to silence their movement. Police said otherwise, telling FOX6 Mayes was arrested in connection with his alleged role in criminal activity near 40th and Lloyd.

Mayes was streaming on Facebook Live when police approached his car Monday afternoon.

Officer: "How are you doing, sir?"

Officer: "We got a warrant against your arrest, sir. Please step out of the vehicle."

Police said Mayes was arrested in connection with civil unrest stemming from an investigation into two missing girls. Police said on Monday, June 22, and on Tuesday, June 23, officers searched a residence in the area multiple times -- looking for the two missing teenage girls.The teenagers were not located at the residence. 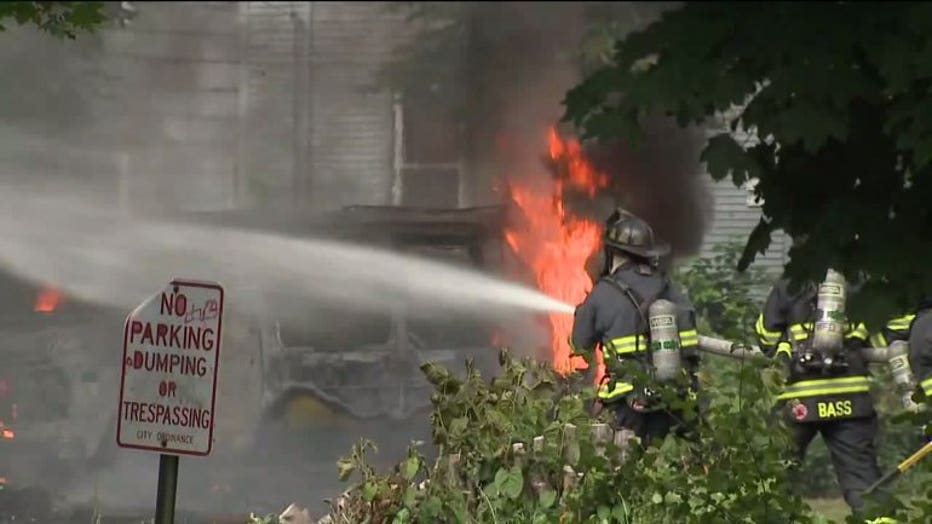 As a result of the civil unrest that took place during that incident, several individuals in the crowd were responsible for shots fired, three non-fatal shootings and arson to a multi-family residence along with other criminal activity.

As police took Mayes into custody near 50th Street and North Avenue, Nitty, another Milwaukee activist, was there to capture it.

"We've been down here to try to get some answers, or try to get him free," said Oscar Walton, protesting Mayes' arrest Monday. 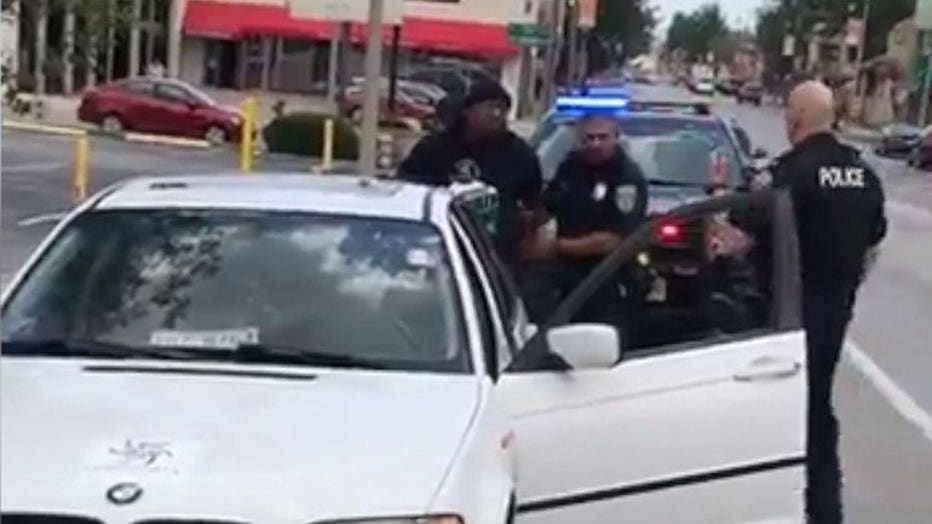 While police said Mayes was arrested for a felony charge, protesters said they believe he's being silenced. 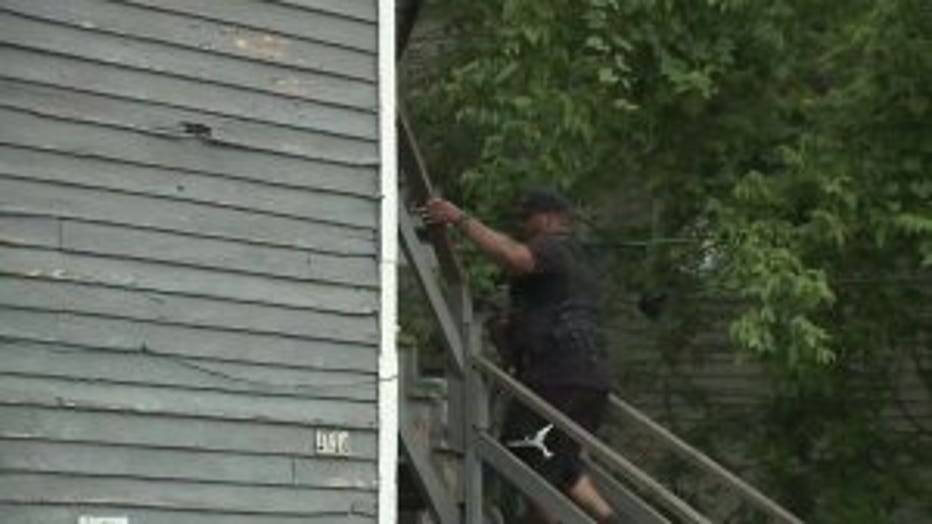 "My concern is that he's a lead organizer in the movement, and I feel like he's been taken in and detained to try to stop people from coming out to the movement," said Walton.

Police said Monday charges would be filed in the coming days.

"He got that fed case, so they trying to pin other (expletive) so they can revoke his bail," said Nitty in the video.

As for the unrest near 40th and Lloyd, police said Monday several arrests have been made in connection to these incidents. However, Milwaukee police continue to seek others.