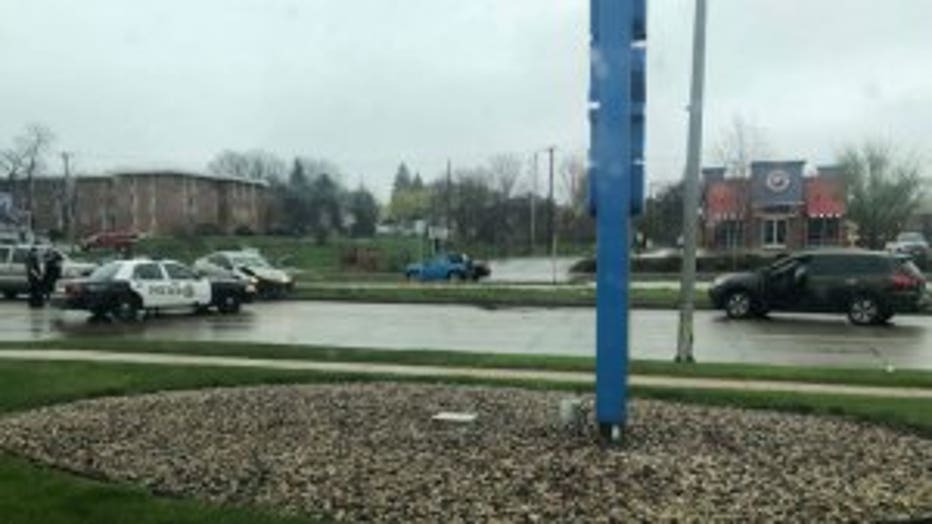 Crash near 27th and Loomis in Milwaukee courtesy: Wardo

MILWAUKEE -- Milwaukee police have taken into custody two people who were involved in a collision near S. 27th Street and Loomis Road on Thursday afternoon, May 2. Officials say those two people fled the scene of the crash -- and left a 3-year-old child in the vehicle.

Cellphone video from drivers along 27th Street captured a man in a white vest running from a badly damaged car as police chase after him. Later, the footage shows another man in all black, further ahead, also running away.

"We were worried that there was a way to get in," said a woman who witnessed the chase.

Residents of the brick apartment buildings nearby told FOX6 News the man in the white vest was later arrested in their back parking lot.

"It was mass chaos as far as cops," the woman said. "We had no idea what was going on, we just know they were searching for somebody." 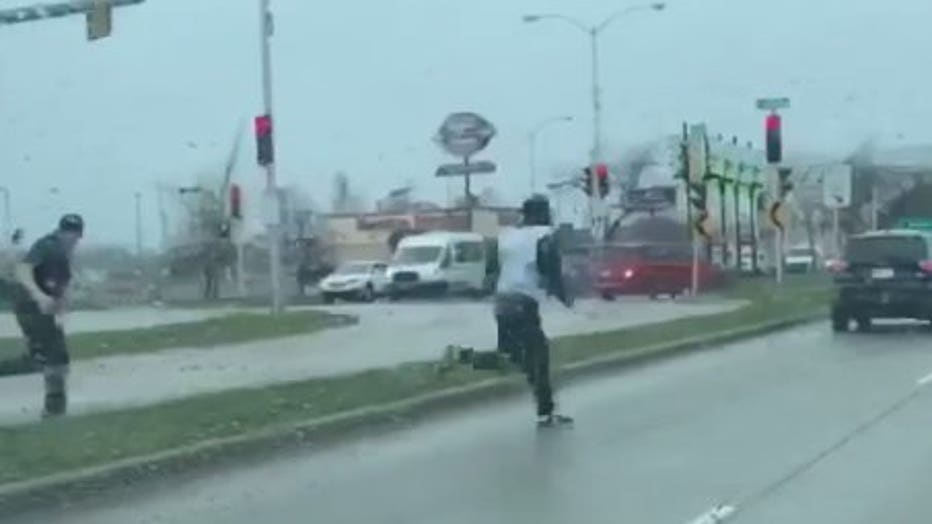 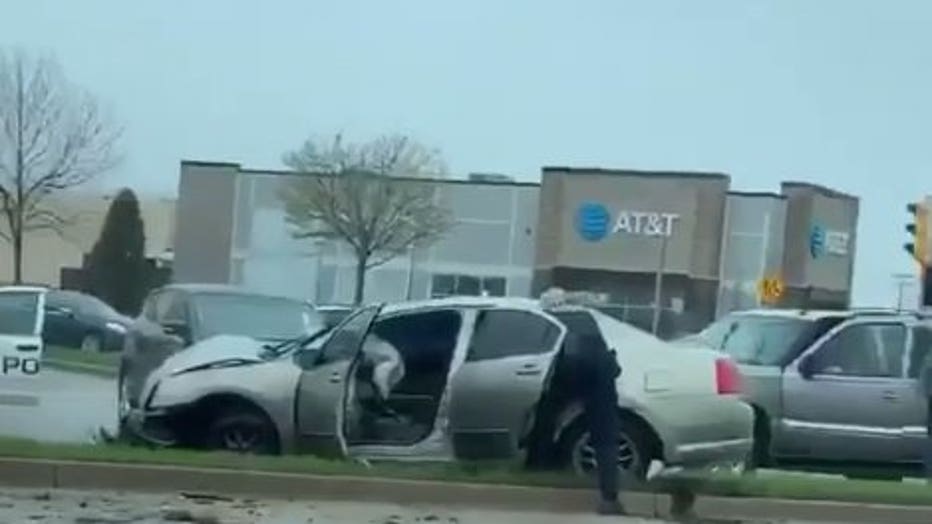 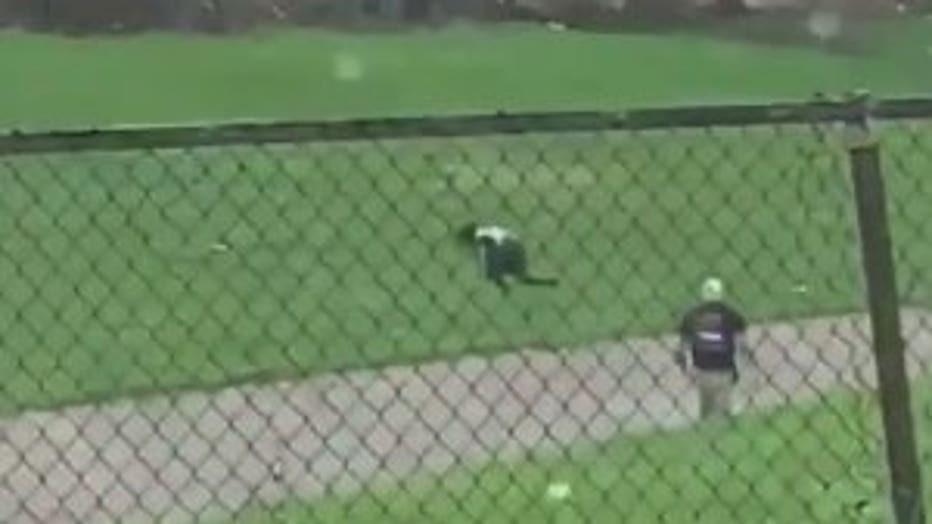 MPD says the suspects were found near 25th and Warnimont -- not far from the scene of the wreck. Witnesses reported seeing the vehicle involved in a pursuit moments before it jumped the median.

"I noticed in front of me the car coming from the side street and turned right down Loomis, and not even after that a squad car comes speeding out. And then I looked in my mirror and the car is weaving in and out of traffic," said Andres Baez, witnessed crash.

When officers went to go investigate the scene, they found a 3-year-old child in the smashed up car.

"It's kind of frustrating because I have a young daughter around that age," Baez said. "Just to see that people don't have concern for the children they have in the vehicle with them. That should be your priority, their safety." 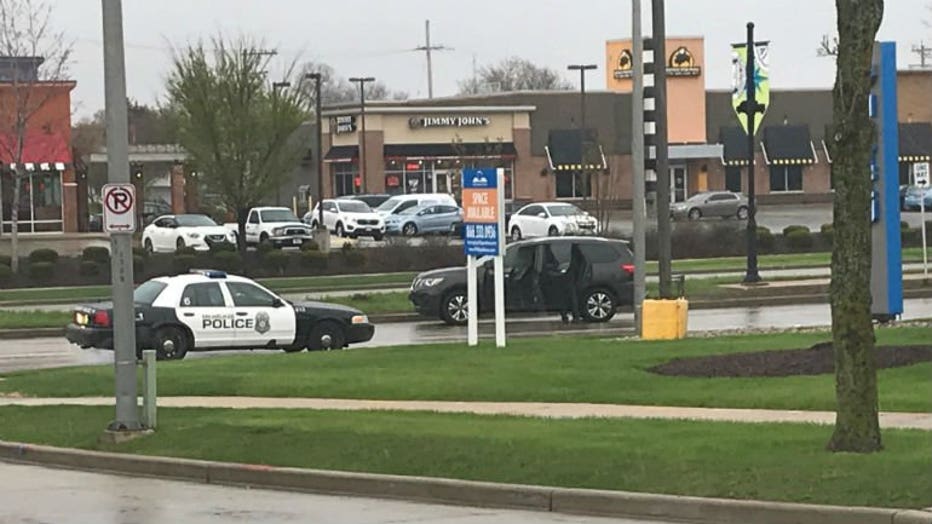