MILWAUKEE -- Milwaukee police make an arrest following a standoff near 22nd and Howard on the city's south side.

Officers responded to a 'shots fired' call around 7:40 p.m. on Saturday, April 15th.

After several hours, police took a 48-year-old man into custody without incident. 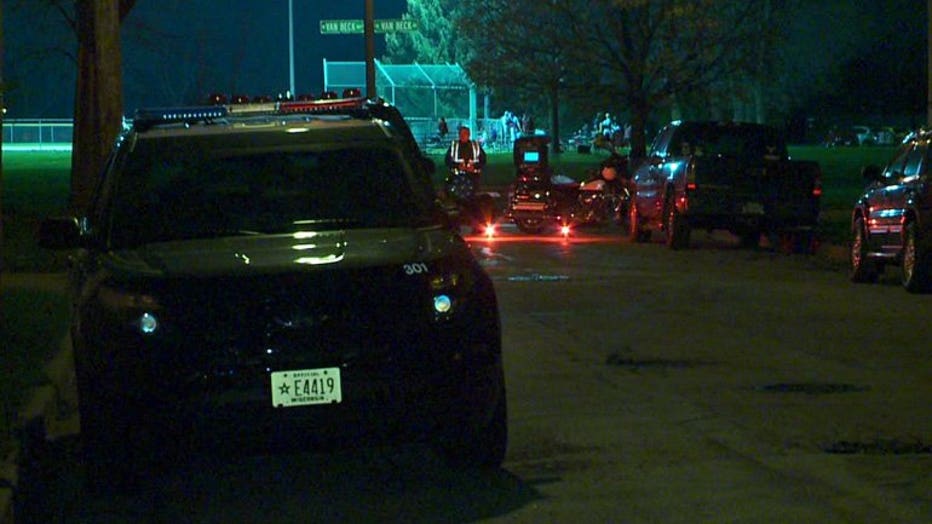