MILWAUKEE -- Two people were injured early Saturday, May 20th after a rollover crash on Milwaukee's north side.

Officials say the wreck happened around 1:45 a.m. near 60th and Capitol.

There was only one vehicle involved -- and the two persons inside that vehicle were taken to the hospital with non-life threatening injuries. 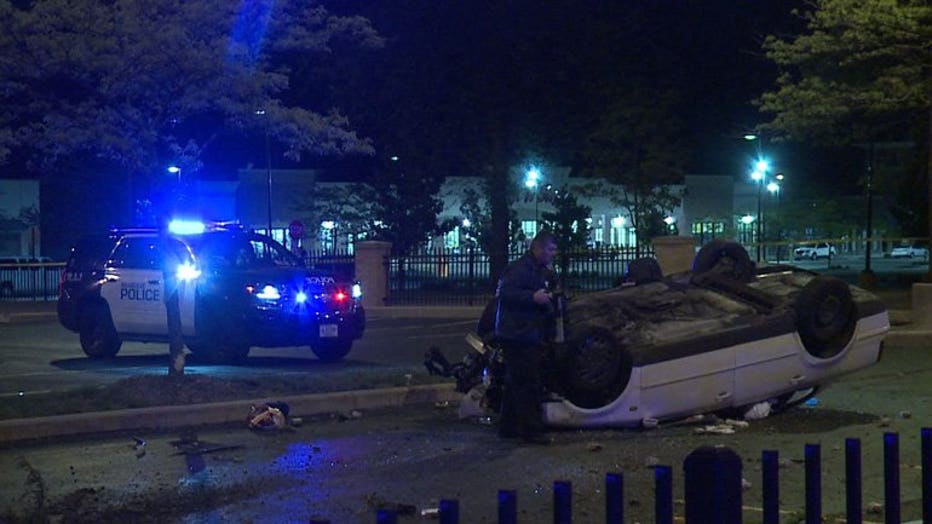 Police say the driver of the vehicle will be cited for reckless driving. 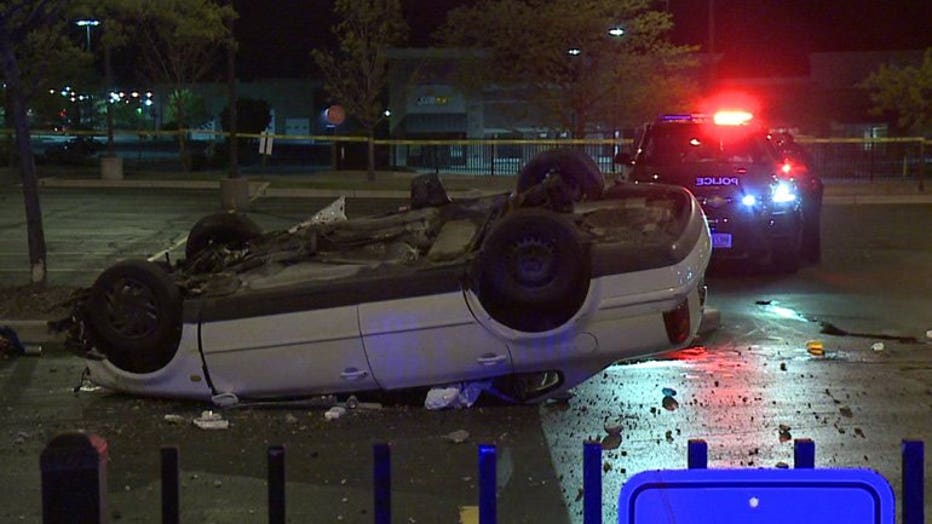