MILWAUKEE -- Milwaukee police say one person was arrested after a collision between two vehicles on the city's north side early Saturday, May 20th.

The wreck happened around midnight near 46th and Meinecke.

Officials say nobody was hurt in the crash. But again, one person was arrested. 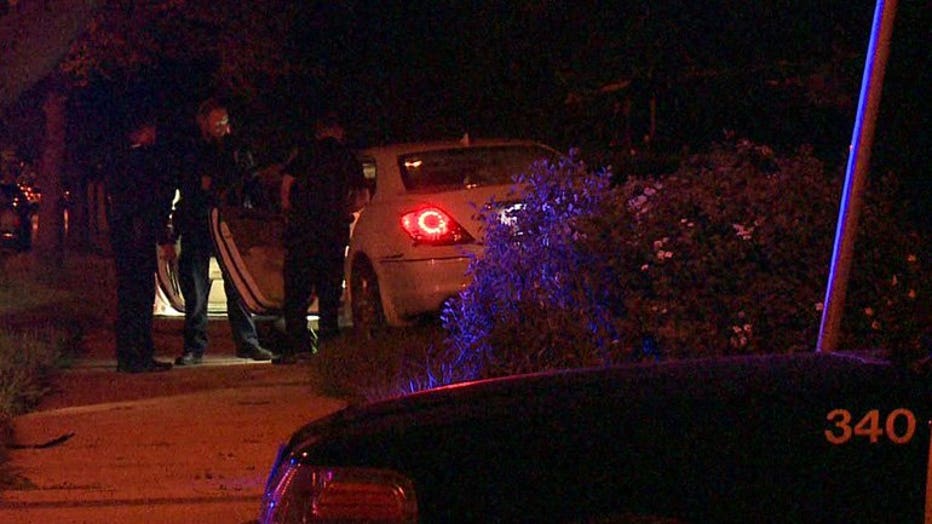