A 61-year-old woman was killed when she was hit by a vehicle on Fond du Lac Avenue near Bourbon Street. Community members say Milwaukee needs solutions after yet another deadly crash.

MILWAUKEE - A 61-year-old woman was killed when she was hit by a vehicle Sunday night, Oct. 3 on Fond du Lac Avenue near Bourbon Street.

The medical examiner identified the victim as Rendia Leroy of Milwaukee.

A little after 8 p.m. Sunday, the medical examiner's report says Leroy was likely leaving a liquor store on the east side of the street and headed home to an apartment across Fond du Lac Avenue. She was struck by a vehicle traveling east and died shortly after. 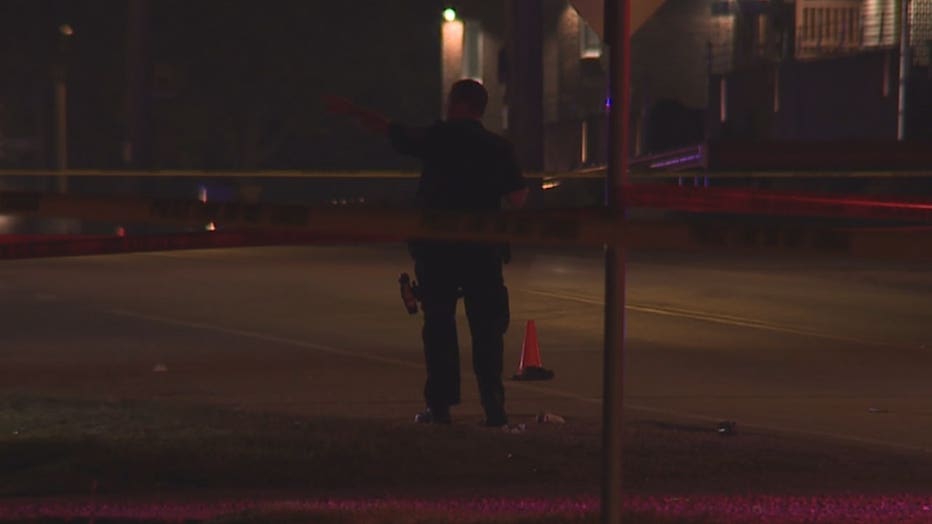 The report says Leroy possibly stumbled into the street before she was hit. Police say speed did not appear to be a factor in the crash and the driver pulled over right away.

Despite several apartment complexes in the area, neighbors voiced their concerns Monday about the lack of sidewalks along the road.

"People have to walk in the street, you know?" said Jesse Rodriguez. "You got this liquor store. You got the food pantry over here and the church. Where do we have for people to walk? Let's help our community out." 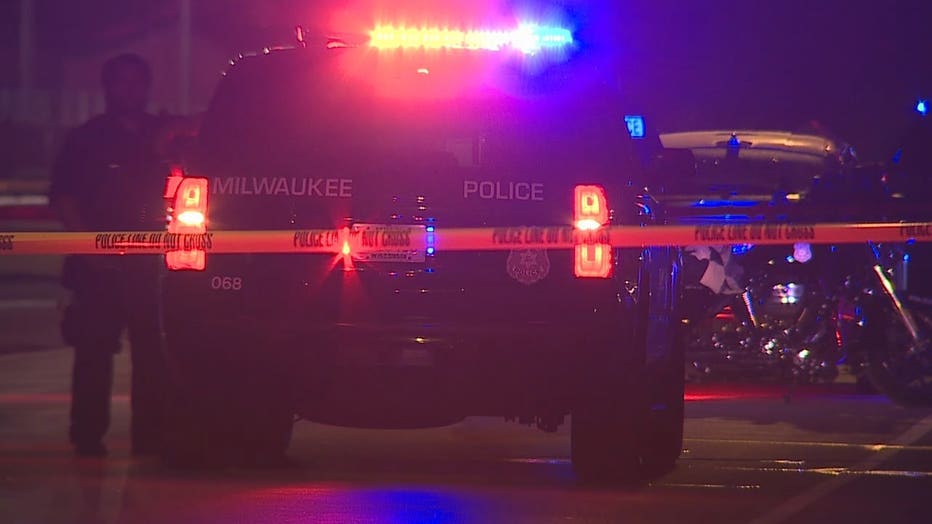 The crash has renewed frustration along Fond du Lac Avenue for Jordan Morales whose work with BUILD Health Sherman Park aims to make Milwaukee's streets safer for drivers and pedestrians.

"It's just a poor street design," said Morales. "It's built like a freeway right through the middle of our neighborhoods."

As of Sept. 30, 48 people have died in crashes in Milwaukee, with several happening along Fond du Lac Avenue. Morales said while he isn't surprised by this crash, he hopes the city will do something to prevent the loss of another life. 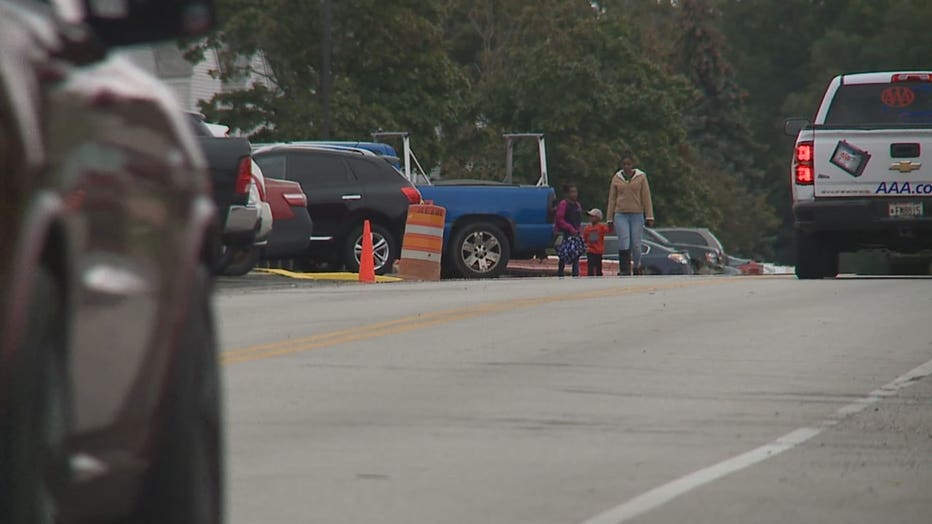 "We lose a valuable member of our neighborhood and of our community, but then it also goes to making the people who live here more and more afraid to travel on these streets," said Morales.

In a statement, Leroy's family said she was loved, that she lived and spoke her truth and called the crash unfortunate.

Meanwhile, the district attorney's office said Monday it was too early to tell if charges will be filed, with the investigation ongoing.

It is Fire Prevention Week – and the Milwaukee Fire Department is taking its message of fire safety to the kids.