A car was stolen from the parking lot of a Milwaukee nonprofit. It was found the next day with busted windows, a car seat stolen and a tire flattened. The theft happened despite surveillance cameras and security guards at the location.

MILWAUKEE - A car was stolen from the parking lot of a Milwaukee nonprofit. It was found the next day with busted windows, a car seat stolen and a tire flattened. The theft happened despite surveillance cameras and security guards at the location.

It was stolen in the afternoon from the Next Door Foundation.

The victim says while she's happy her car was found, it doesn't mean this case is over.

Ashlee Tuck lives out her passion each day. She runs her own yoga studio in South Milwaukee. For the past eight months, she has been teaching classes at Next Door. 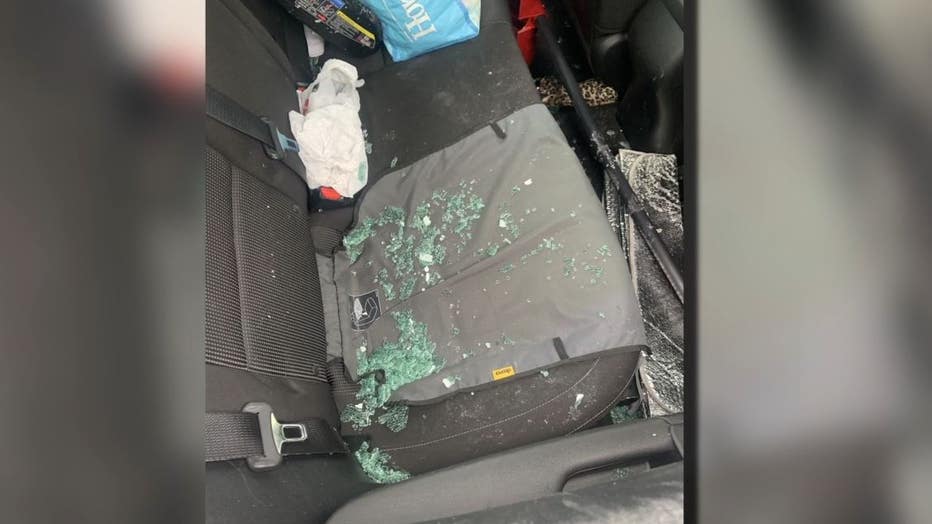 In late January, when one of those classes ended, she came outside at 29th and Clarke to a big surprise.

Her 2019 KIA Forte was stolen from the visitors' lot. She told Next Door and called Milwaukee police. The following day, it was found with a smashed window and her son's car seat stolen. 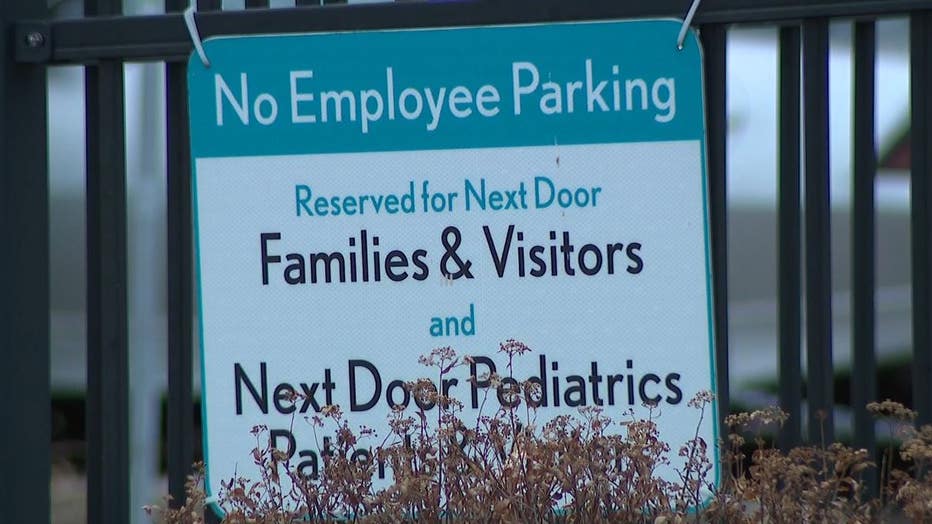 "I spent $500 on all new tires," said Tuck. "One of the tires was flat and the steering column was messed up."

Tuck was hoping for more resolution. She says she reached out to Next Door about surveillance but was told she couldn't have it.

When FOX6 News asked Next Door, they referred us to Milwaukee police. Police said they were never given the surveillance.

"Tey not only have cameras, but they also have security, a physical person there to intervene so situations like this don’t happen," said Tuck. 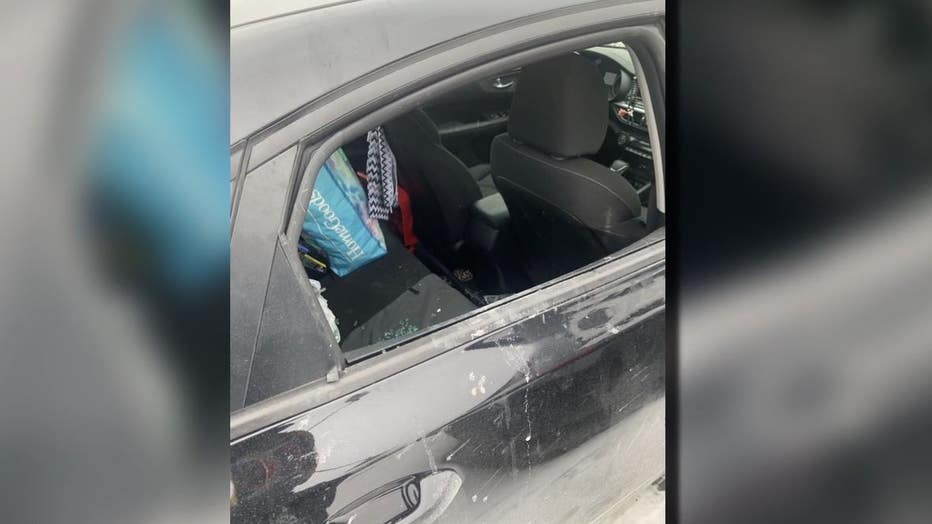 Next Door provided a statement saying they share concerns about car thefts and "take many measures to keep our campuses safe."

As Tuck waits for her car to be repaired, she's looking for a conclusion in her case.

"I would like to see an arrest made.," said Tuck. "My family didn’t deserve this."

Police told FOX6 they will be following up with Next Door about surveillance. Anyone with information about the theft should contact MPD.

A man and woman were found shot to death in Lac Lawrann Park in West Bend Thursday night.

Waukesha parade suspect Darrell Brooks Jr. is due back in court Friday for his arraignment on dozens of charges filed in connection with the attack.