A Milwaukee woman wants answers and compensation after a utility issue crashed several appliances and electronics in her home.

MILWAUKEE - A Milwaukee woman wants answers and compensation after a utility issue crashed several appliances and electronics in her home.

"I didn't cause this problem," said Patricia Latiker.

"My lights start flickering," said Latiker. "That was the first thing." 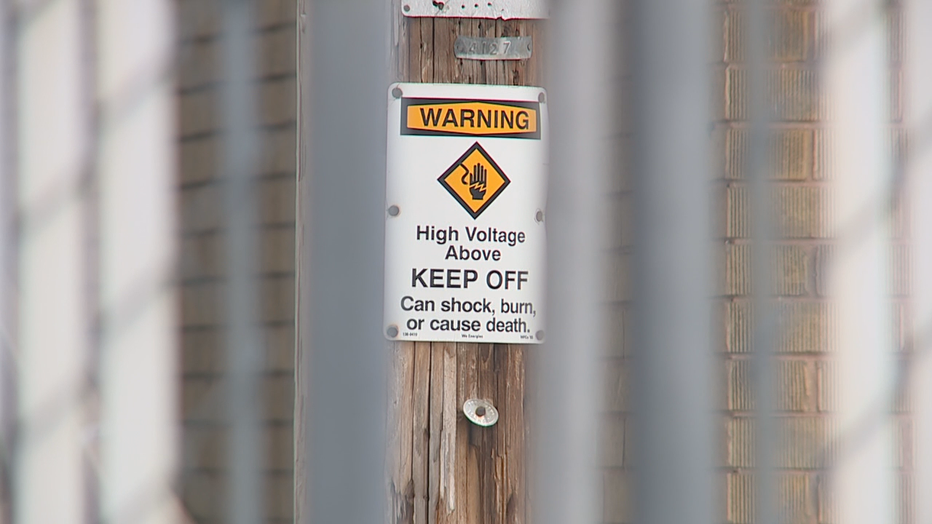 What she saw, and soon smelled, quickly got her attention.

"I start smelling an electrical burn, you know, and I'm running up and down stairs," said Latiker. "I’m telling you, it scared me near to death."

Latiker made her way outside, where she noticed a crew working on the utility pole directly behind her home.

"When I came out the side door right here is when I saw them up the pole," said Latiker. "I had no idea. Like, what in the world is going on? My neighbor was asking the question, ‘What are you guys doing?’ and he said he was changing a transformer." 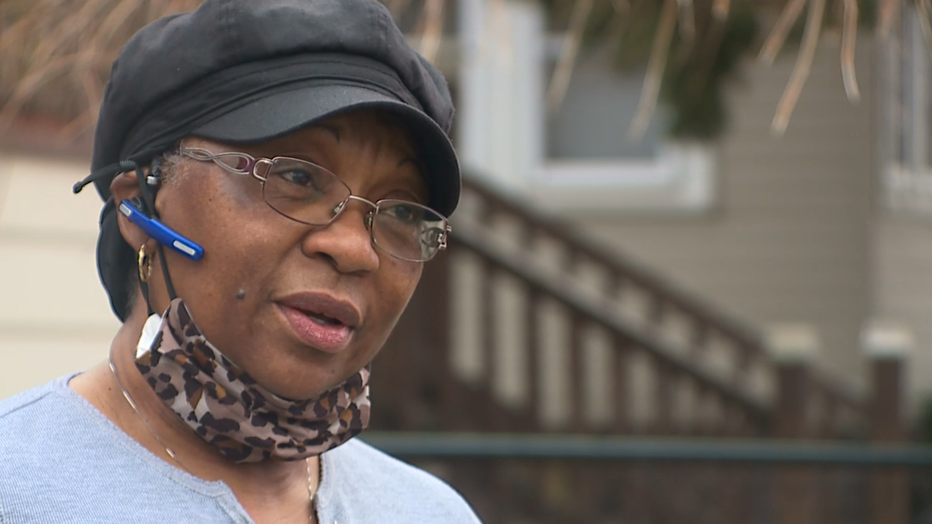 Latiker said it resulted in a power surge, causing some of her electronics and appliances to go haywire and stop working.

"First of all, my computer, and I flipped over that one," said Latiker. "After that, I went to my microwave -- completely gone. After that, I tried my landline phone."

The phone and alarm system, she said, were also fried.

"I’m looking for someone to help me," said Latiker. 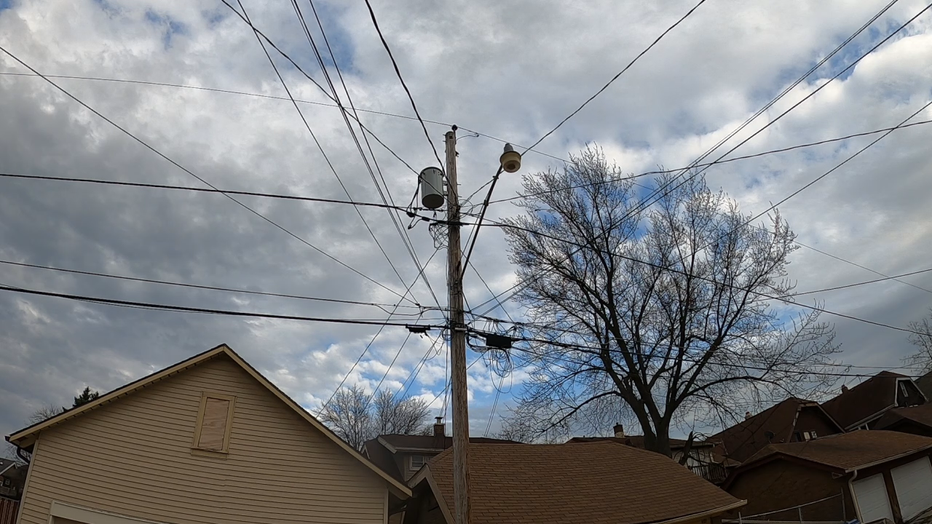 Frustrated, Latiker contacted FOX6. When we reached out to We Energies, a spokesman said, in part:

"We apologize to our customers for this inconvenience... A piece of equipment on a transformer failed, causing a power imbalance. We will follow up with the customer and work with her closely to resolve this."

Latiker, worried about this unexpected expense, said she's hopeful the damage will be covered in full.

"I hope they just do the right thing," said Latiker.

Latiker isn't the only person who experienced this. Her neighbor, who spoke with FOX6 News off-camera, said several devices in his home were damaged, including his television.

The We Energies spokesman said "three customers" reported the same issue, adding: "If our equipment is responsible for damage, we work with customers to replace what was damaged."

FOX6 News will continue to follow this story, and the company's response. 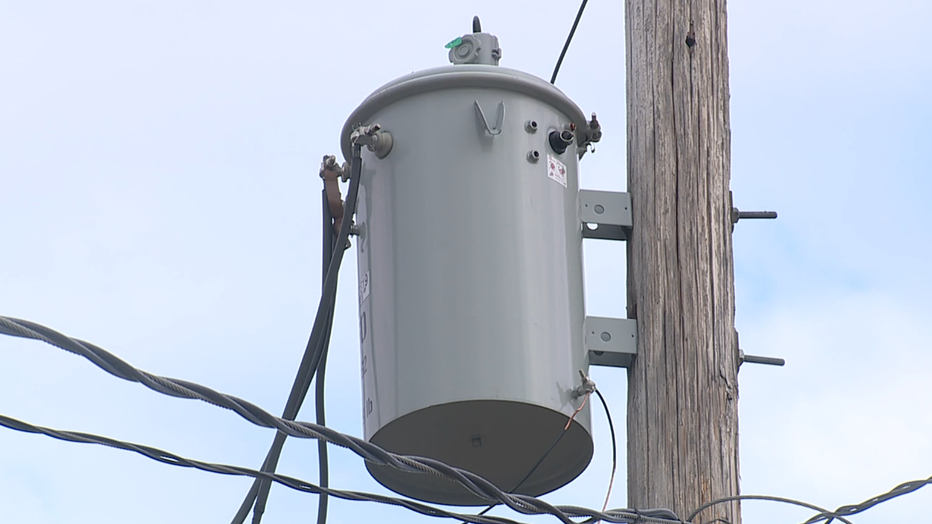