A Milwaukee musician has been hacked on Instagram. Now, the scammers are using a video of her to rip off other people.

MILWAUKEE - A Milwaukee musician has been hacked on Instagram. Now, the scammers are using a video of her to rip off other people.

Zed Kenzo is a musician with a dedicated following – from the stage to social media. She usually promotes her music on Instagram. But days ago, that was all compromised.

"I hope I can help people remind themselves not to be impulsive," Kenzo said.

It all started when Kenzo got a message on Instagram from a friend of a friend. 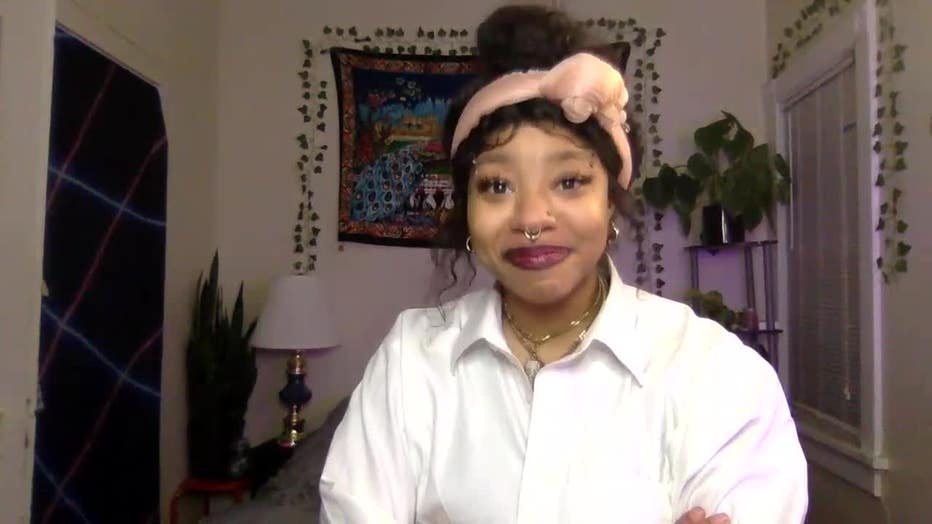 She was hesitant, but curious. Kenzo clicked a link, registered and was directed to a cryptocurrency site. A new message asked her to read a script and record a video.

"They just typed out a little paragraph saying, ‘I invested such and such and I got this back,’" Kenzo said.

"That’s when I realized this hacker was using that video from my account to scam people," Kenzo said. 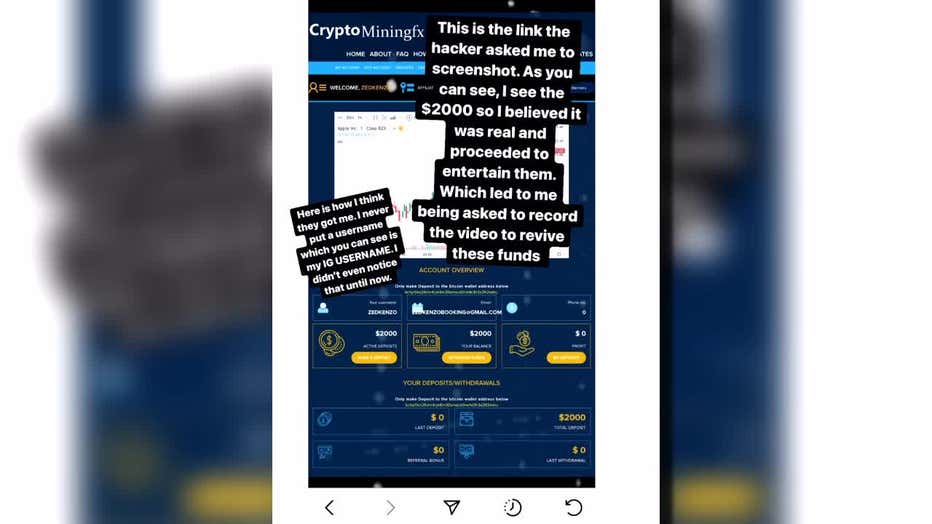 Others who have clicked the link have now been hacked as well.

The Federal Trade Commission (FTC) says social media scams have skyrocketed in the last year. More than 95,000 people reported they had been deceived.

"If it sounds too good to be true, it is," said Lisa Schiller of the Better Business Bureau (BBB).

The BBB warns clicking a link can compromise your information within seconds. 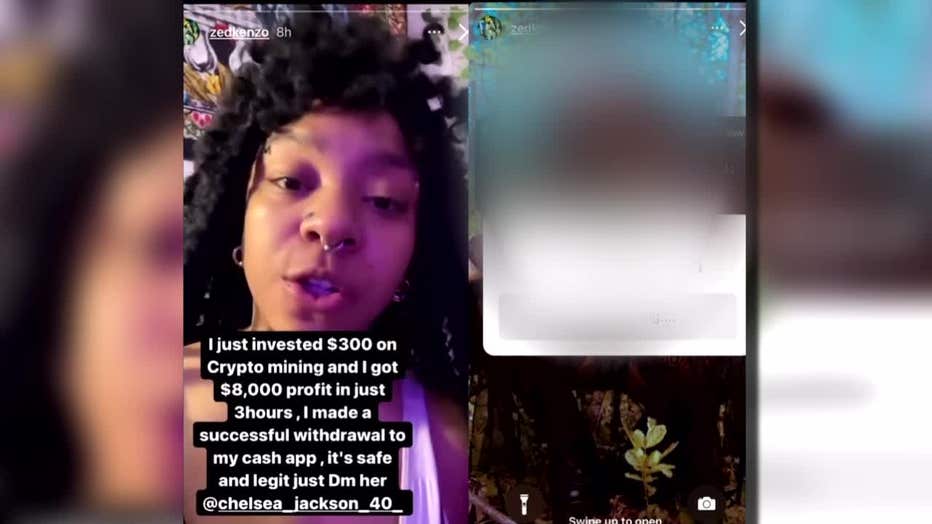 "I think something like this kind of preys on people’s trust and emotion," Schiller said.

Kenzo warns others to be skeptical.

"I’m using myself as an example of what not to do," Kenzo said.

Kenzo did file a report with the FBI. She still does not have control over her Instagram account.

The Milwaukee Brewers release the full promotional schedule for the 2022 season.