Milwaukee mother who was a WI DOC sergeant was shot, killed in front of her son

Milwaukee mother who was a WI DOC sergeant was shot, killed in front of her son

MILWAUKEE -- A Milwaukee mother was killed in a road rage shooting Friday, Aug. 30 near 51st and Capitol Drive. Family members said she was teaching her son how to drive.

Family members said Tracey Smith was a phenomenal mother. On Friday, she went out driving with her son, teaching him the rules of the road. There was a fender bender, and the driver of the other vehicle opened fire. Smith never came home.

"That was her demeanor," said JoAnne Luckett. "She's a smiling person."

"She was just a wonderful person," said Ollie Luckett. "Easygoing."

The Lucketts said their oldest daughter was dedicated to her own children. 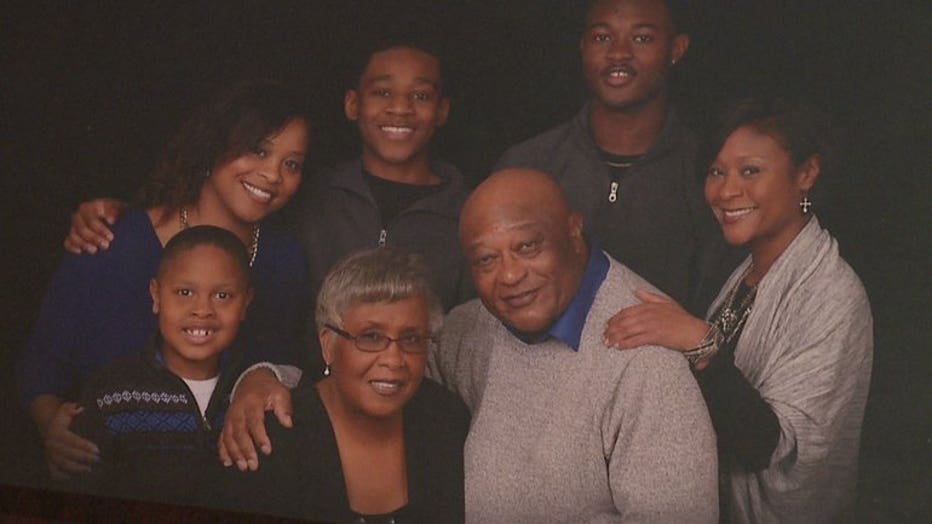 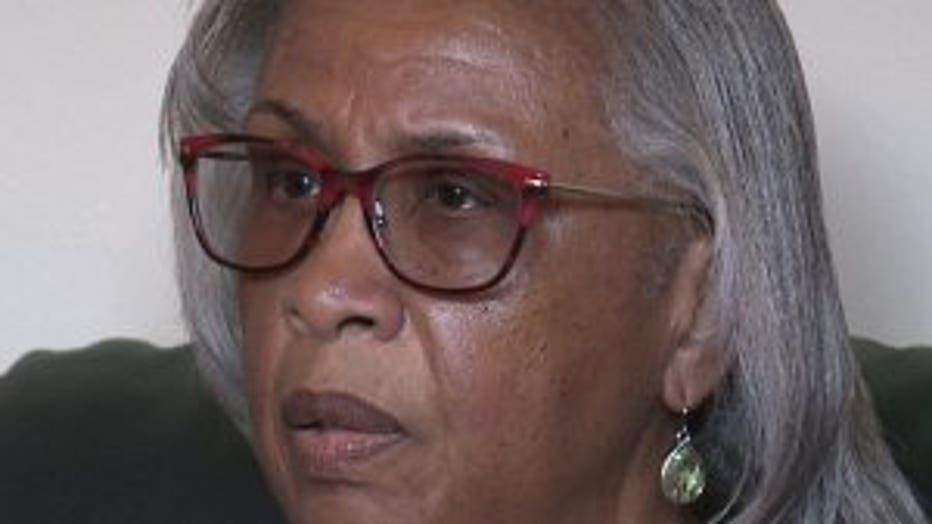 "She went to work every day," said JoAnne Luckett. "She made a life for her and her sons. I wake up every morning and it's like, 'Wow. Tracey is not here.' I hate it. I hate it. I hate the way things are in this city."

Family members said there was a crash while Smith was teaching her son how to drive.

"The guy zig-zagged in the street, and he also hit her," said JoAnne Luckett. "She went out to look to see what was going on."

Police said the man opened fire, killing Smith in front of her son, who showed strength of his own after this tragedy, Smith's parents said.

"When I got emotional, he was right there, holding onto Grandma," said JoAnne Luckett. 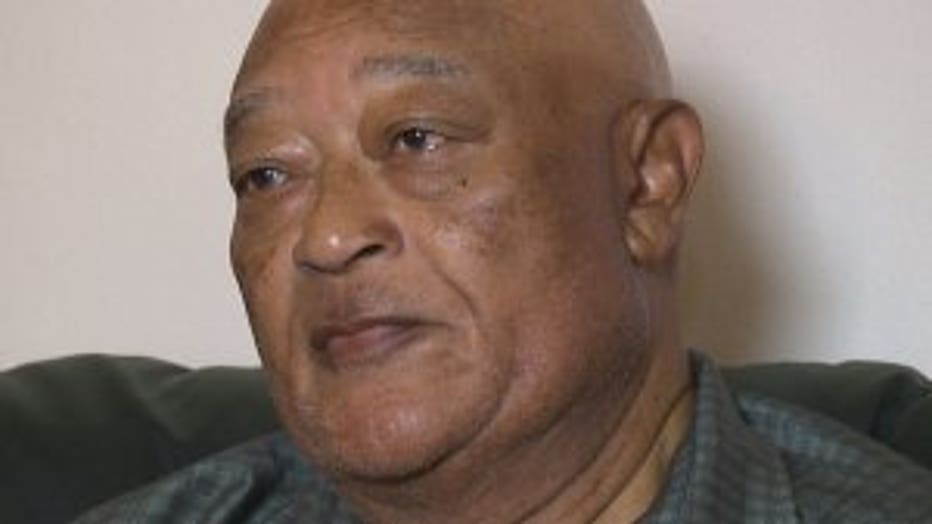 Smith was a sergeant with the Wisconsin Department of Corrections, serving the state for decades.

"What that guy did, he just wanted to kill somebody," said Ollie Luckett. "That's stupid. That's crazy, man."

"It's not right," said JoAnne Luckett. "It's just not right."

Officials with the Wisconsin Department of Corrections said Smith's contributions to the state would be felt long after her passing.

Police confirmed Monday, Sept. 2 an arrest was made in this case -- bringing some relief to Smith's family as they prepared for her funeral.