After a Milwaukee woman was shot and killed in her home by her own brother, her son opened a food truck called "Chelle's Kitchen" in her memory. He parked outside her home Tuesday, two days after the two-year anniversary of her murder.

MILWAUKEE - On the two-year anniversary of a Milwaukee woman's homicide, her son opened a business in her name.

Michelle Blackmon, 52, was shot and killed inside her home in September 2020. Montrell Howard named a food truck "Chelle's Kitchen" after his mother, and he's using her photo as his logo and her memory as his motivation. 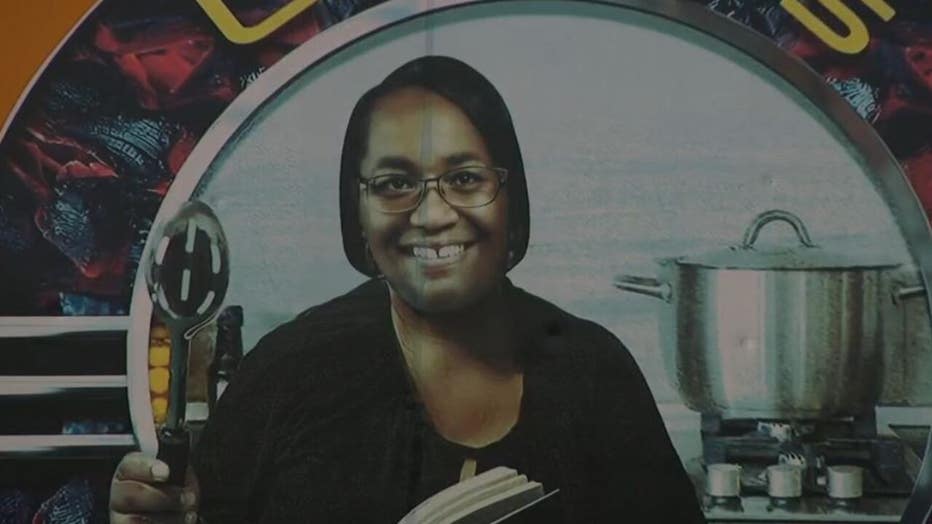 Alongside the hum of traffic at 68th and Silver Spring, an orange trailer sat Tuesday, Sept. 13, creating its own buzz. Howard was hard at work inside, cooking up some of his favorite recipes. It is a business venture he started alone, but it does not feel that way.

"She was a loving person. She was godly. Everyone who knew her knew how she is. She was truthful," said Howard. 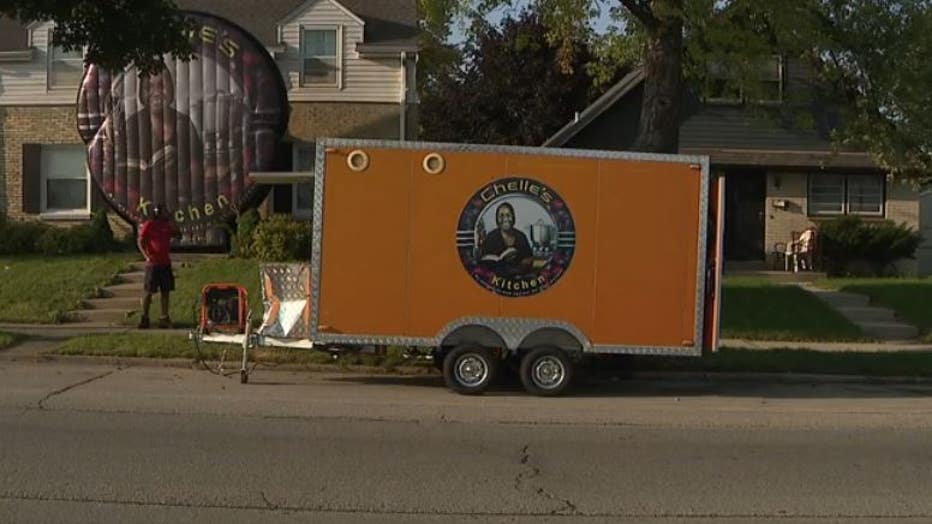 Howard created the food truck to honor his late mother. On the two-year anniversary of her death, the business opened in front of the home where she was killed, in part, as a tribute.

"Everybody is hurt, but everybody move on in my family and try to build and keep her name alive," Howard said. 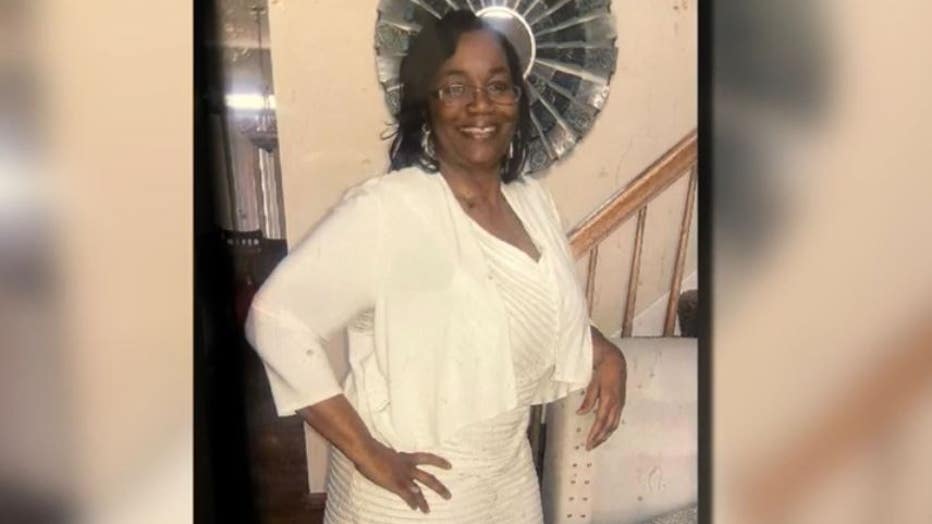 Blackmon's photo graces the front of the truck, with her favorite Bible verse underneath. While the pain of her loss persists, Howard finds comfort in her memory – honoring her life with his passion. 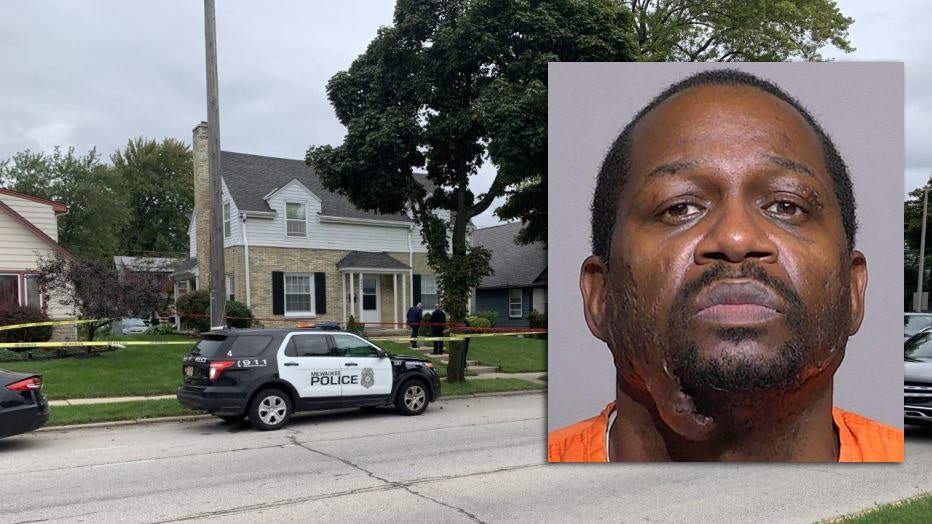 Blackmon was killed by her brother, Mario Stokes. He is spending the rest of his life in a mental health institution.