A Milwaukee family wants to know who killed their daughter and her friend. The 39-year-old woman's body was discovered at 15th and Fiebrantz. Her friend's body was found a couple of blocks away.

MILWAUKEE - A Milwaukee family wants to know who killed their daughter and her friend. The 39-year-old woman's body was discovered Saturday morning, Oct. 23 at 15th and Fiebrantz. Her friend's body was found a couple of blocks away.

Alston Johnson's family returned to the area where her body was discovered on Tuesday, Oct. 26, handing out flyers in the hopes someone has information about her death.

"That was like, my best friend," said Sharrion Loyde, Johnson's mother. "You see her, you see me."

There might be no bond greater than one between a mother and daughter. 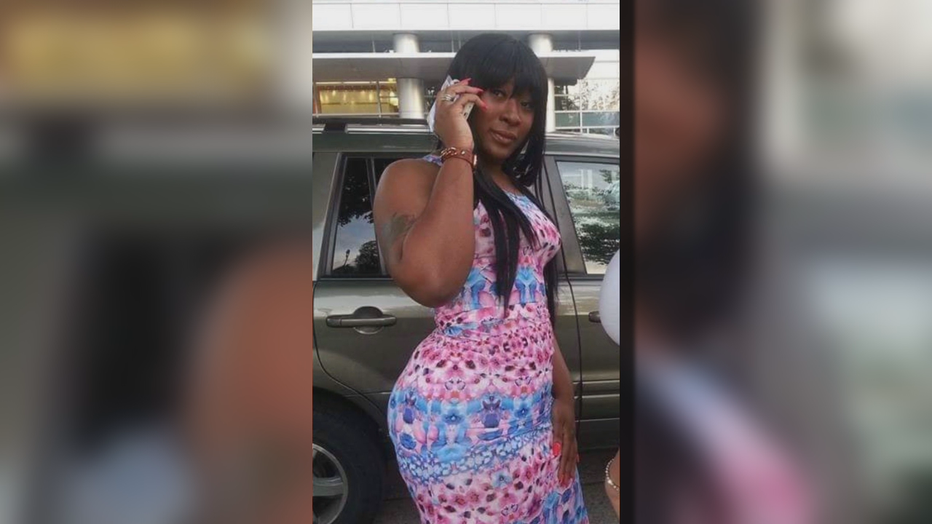 "She was a beautiful person," said Loyde. "Not one person on this Earth could say anything bad about her."

For Loyde, losing that special relationship has been heartbreaking.

On Saturday morning, Johnson's body was discovered at 15th and Fiebrantz. The 39-year-old mother had been shot to death. The body of her friend, Warren Wheeler, 37, was found a couple of blocks away. 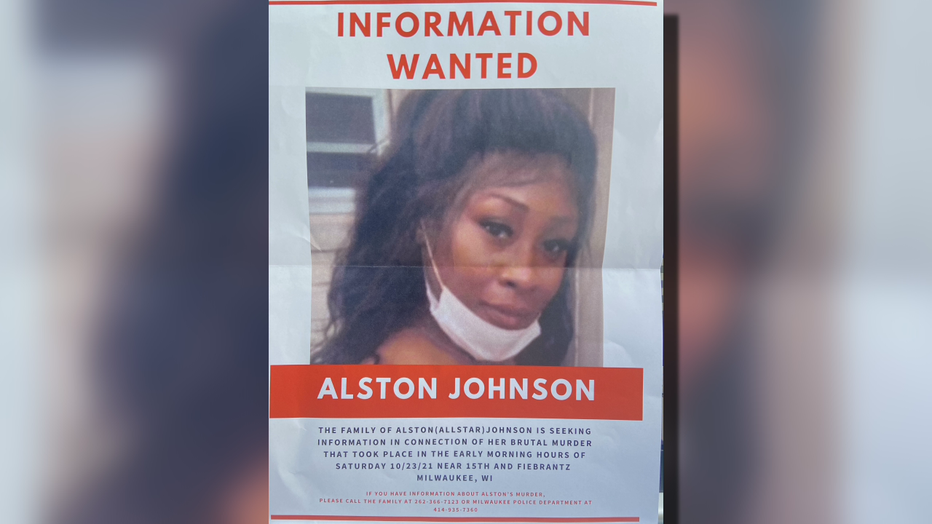 "This caught all of us off-guard," said Sunshine Johnson, Alston's cousin. "She’s not a street person."

Family says Johnson and Wheeler spent Friday night at Potawatomi Hotel & Casino and then went to a club. The family says their cars were parked at Johnson's home on the northwest side. They don't know how the two ended up where they did.

"We just need justice," said Loyde. "We just want justice for her." 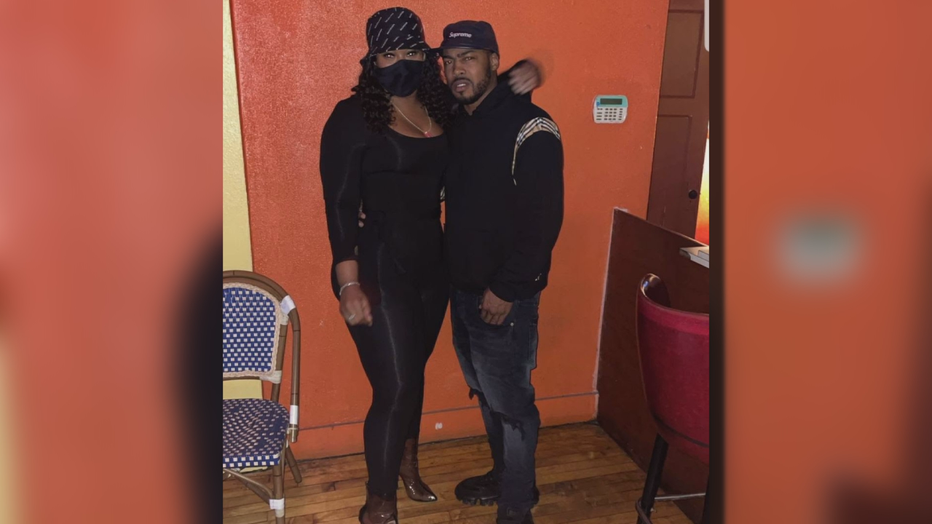 "It came out of nowhere," said Sunshine Johnson. "She don’t hang in the streets. She don’t do anything."

The family is offering a $50,000 reward for information leading to an arrest in this case. Anyone with information should contact Milwaukee police.

A Milwaukee man, 20, died at the scene of a shooting near 36th and Garfield

A Milwaukee man was arrested after a boy got ahold of a gun and accidentally shot himself at a home near 21st and Cornell, police said.