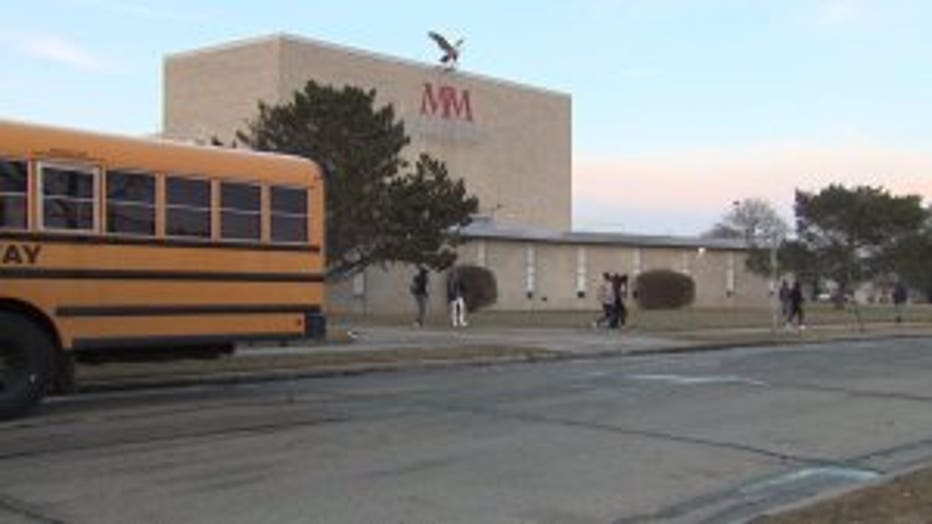 MILWAUKEE -- A Milwaukee mother is upset her daughter was pepper sprayed and beat up at Marshall High School on Wednesday afternoon, Dec. 12. Tiffany Hill says her daughter was attacked by a kid from a different school, and she wants to know how and why it happened.

"You hear the kids coughing because she maced her," said Tiffany Hill, mother.

It is not easy for the Milwaukee mother to see her daughter involved in something like this. 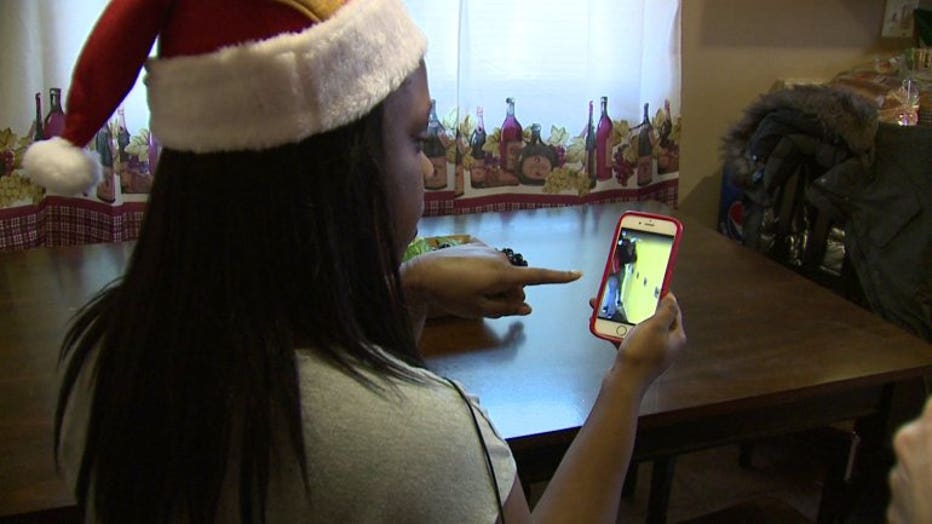 Wednesday afternoon, Hill's 16-year-old was attacked at her locker. 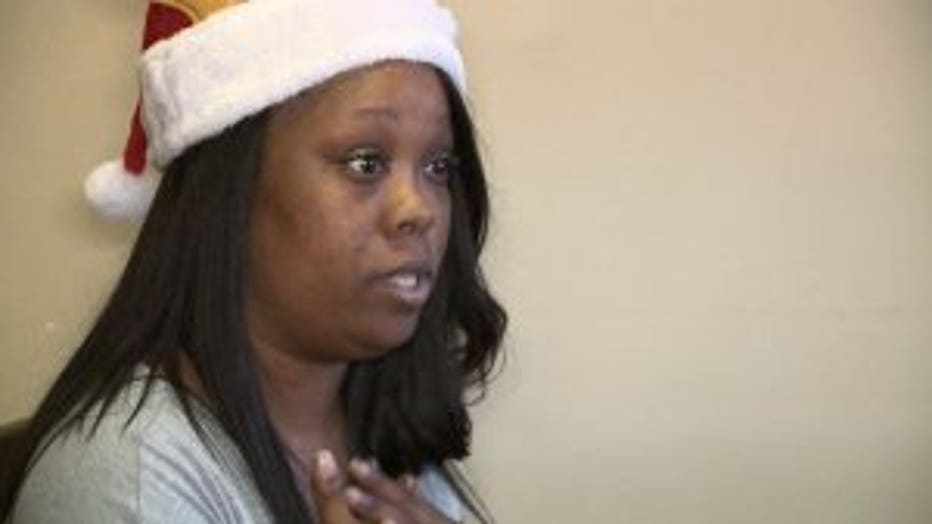 "She maced her and rubbed her face at the same time and then she just started hitting her," said Hill.

The junior student was pepper sprayed and punched. Hill says the person behind it wasn't even a student at the school. She wants to know how the girl got into Marshall High School in the first place.

"They need to have better security and safety," said Hill.

Milwaukee Public Schools wouldn't say how she ended up there, but released the following statement:

"Yesterday afternoon there was an interaction between three students at Marshall High School. One student dispensed pepper spray on another student. The school nurse and safety responded immediately. Staff contacted the families of the students and reported the incident to MPD. MPS takes this unacceptable behavior very seriously and are conducting a thorough investigation."

Video of the fight was posted to Facebook, but was later taken down after Hill complained to the social media site. 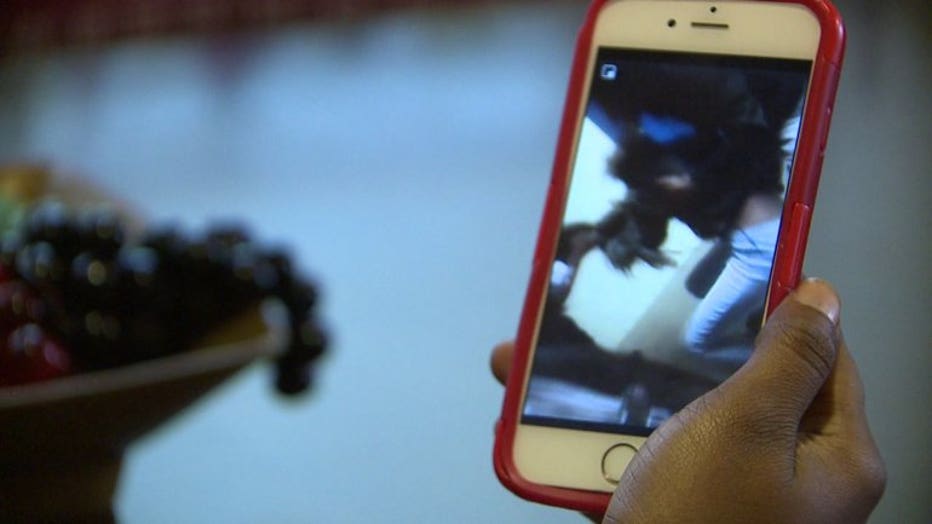 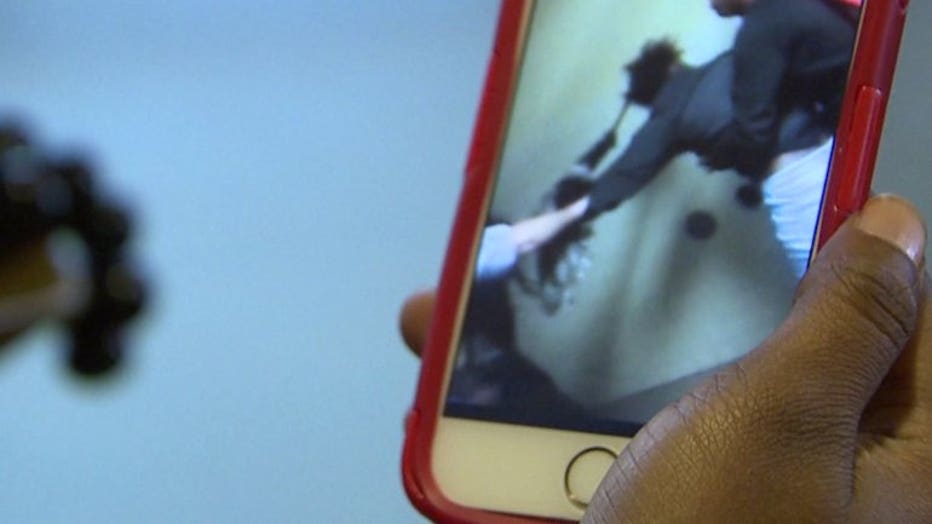 Hill is disturbed the attack happened and is looking for changes because of it.

"You send your kids to school to learn, not to be in fear of their life," said Hill. 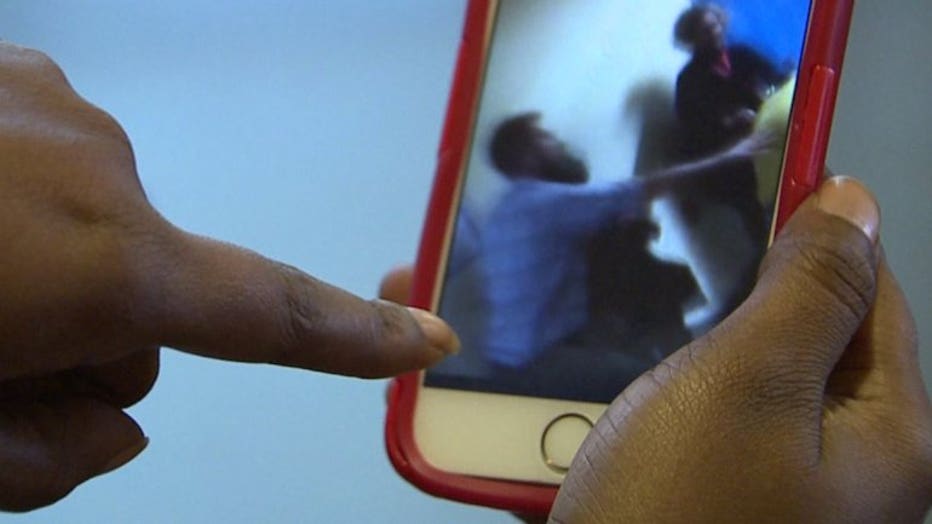 MPS says there were three students involved and all are being investigated.

Milwaukee police was also called in, but it's unclear if anyone was taken into custody.