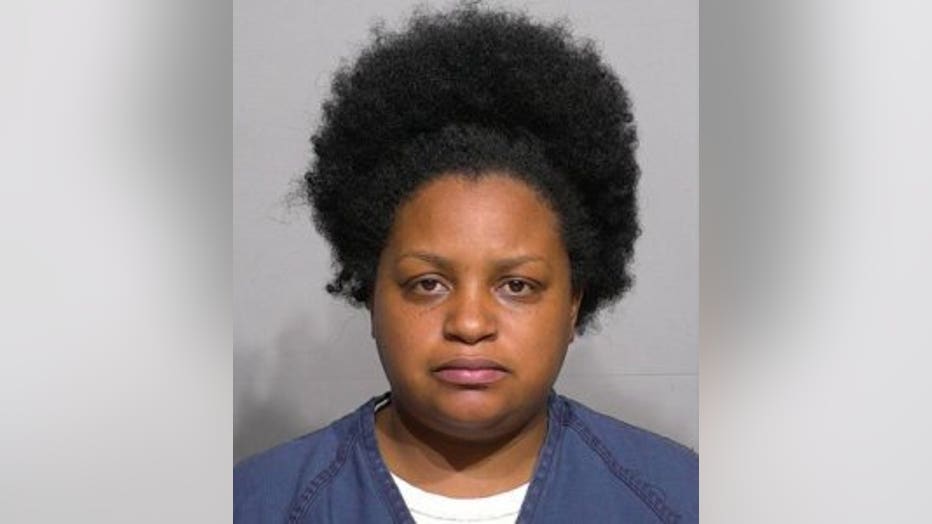 MILWAUKEE -- A 32-year-old Milwaukee woman is a felony charge of chronic neglect of a child -- after the medical examiner determined her 16-year-old son died from severe malnutrition. The accused is Iraida Pizarro-Osorio.

According to the criminal complaint, Pizarro-Osorio, 32, brought her son to the Sixteenth Street Health Center on Sept. 4. He was "unresponsive, had a faint pulse, and appeared extremely emaciated," the complaint says. Despite efforts by clinic personnel and Milwaukee first responders, the child died at the health center.

The complaint indicates the 16-year-old weighed just 42 pounds at the time of death -- "placing (the child) in the zero percentile on the CDC's growth chart for boys ages 2-20." A detective noted the boy's "skeletal structure was visible underneath the skin" and he was "lacking muscle."

When interviewed by police, Pizarro-Osorio indicated she had recently returned from Puerto Rico with her three children -- including the 16-year-old. She told police the teen "became sick and was not eating." Pizarro-Osorio said she took the child to a doctor in Puerto Rico and was turned away because she did not have insurance. She said after returning home on Sept. 4, the boy was found unresponsive in his bedroom. Pizarro-Osorio told police she drove the 16-year-old to the Sixteenth Street Health Center. 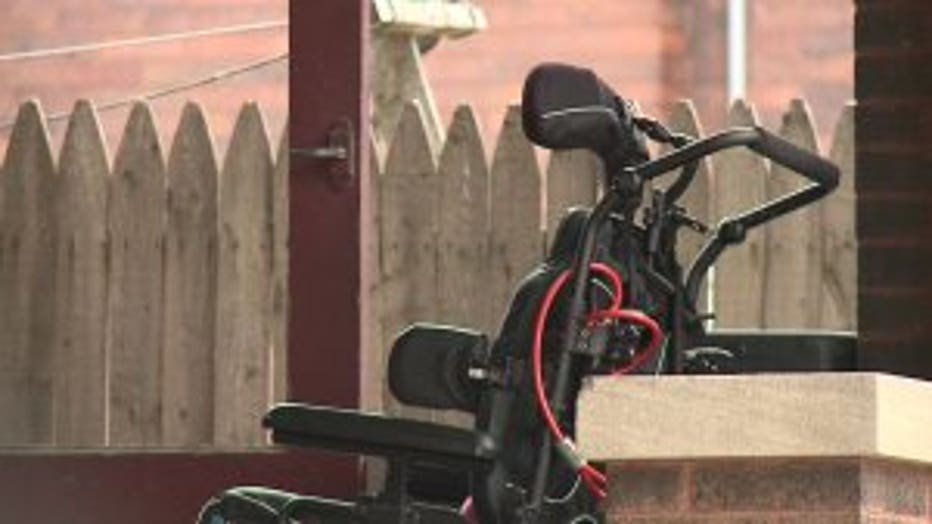 Pizarro-Osorio indicated to police the 16-year-old suffered from a genetic disorder, had seizures, epilepsy and autism. She said his condition impacted his ability to gain weight, the complaint says. Pizarro-Osorio told police the teenage "has never weighed more than 75-80 pounds in his lifetime."

The complaint indicates police conducted an interview with an 18-year-old woman. She stated that in March 2019 "the defendant placed a lock on the outside of (the teen's) door to prevent (him) from leaving his room at night." She also indicated Pizarro-Osorio had not recently traveled to Puerto Rico. 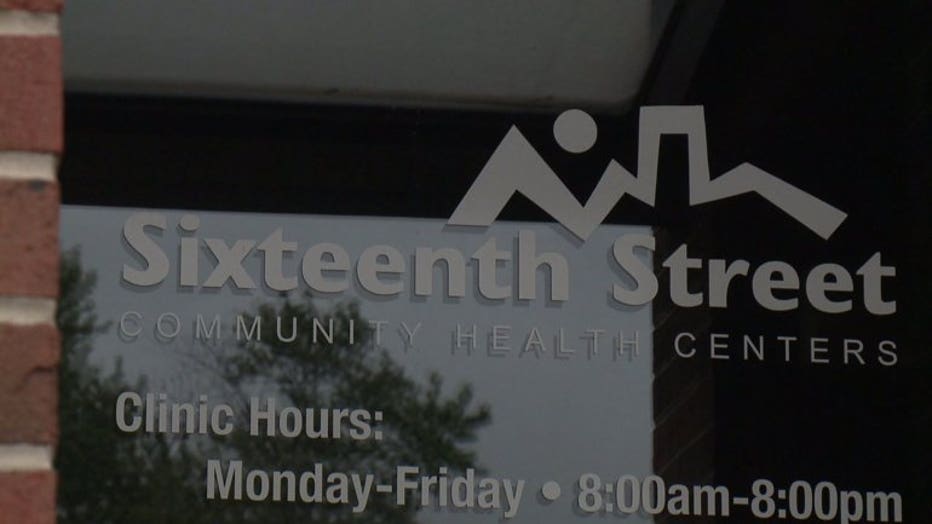 Pizarro-Osorio made her initial appearance in court on Sunday, Sept. 8. Cash bond was set at $35,000. Pizarro-Osorio is due back in court for a preliminary hearing on Sept. 18.