MILWAUKEE -- A Milwaukee woman said a strange man forced her into his vehicle at gunpoint near 51st and Capitol Tuesday morning, May 7. The victim's brother said the kidnapper drove his sister to Wahl Park, where he sexually assaulted her.

On her way into work Tuesday morning, Clarence Walker said his 33-year-old sister was watching for a ride from friends near 51st and Capitol, when a strange man pulled up. 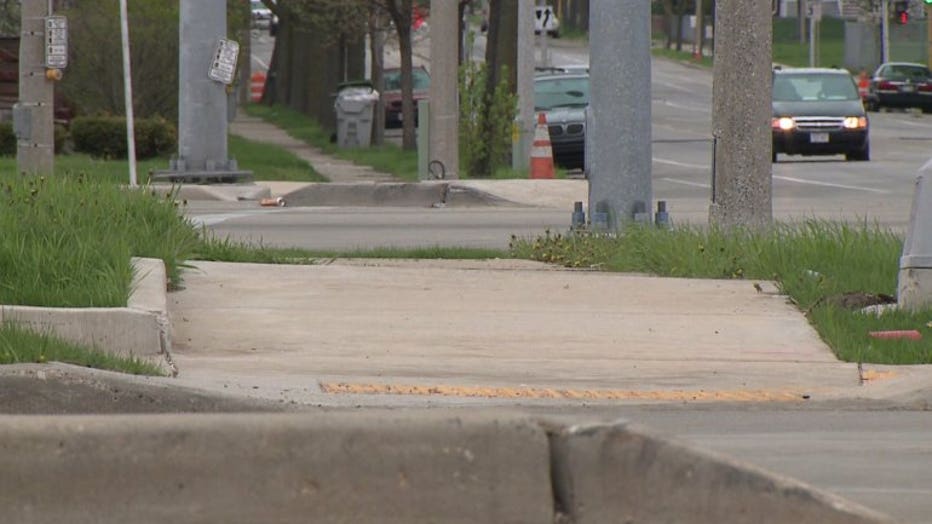 51st and Capitol in Milwaukee

"Before she knew it, she looked up and the guy was standing right there on the side of her, and he went and hit her on top of her head," said Walker.

Walker said the suspect threw his sister inside his vehicle and started driving around -- drinking alcohol and threatening to pimp her out. 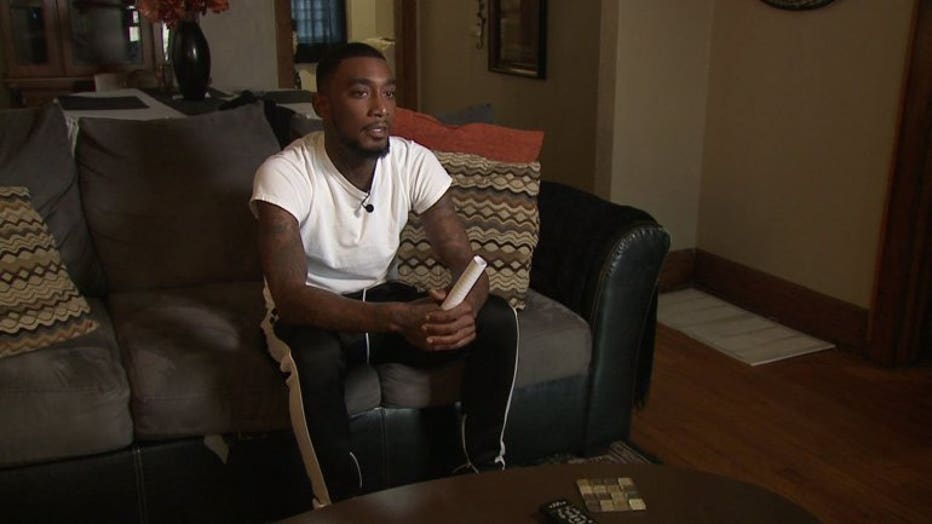 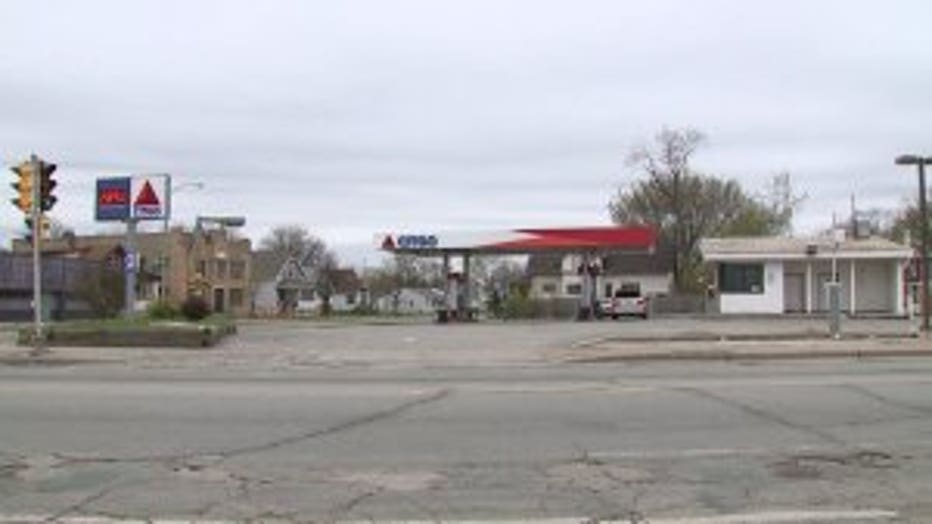 Five hours later, the man stopped at a Citgo gas station off Hampton and 38th for gas.

"Right before he got out he told her, 'If you get out this car, I'm going to find you and kill you,'" Walker said.

Walker said his sister made the courageous decision to try to escape anyway.

"She got out the car and took off running," Walker said.

After going to the hospital and reporting the crime to police, Walker said his sister was back home with family, but terrified to leave the house knowing her captor was still on the street. 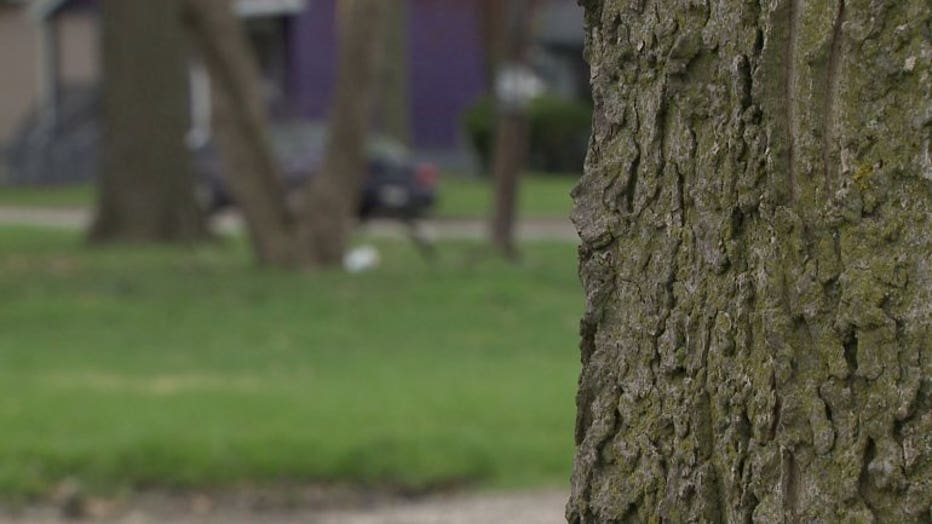 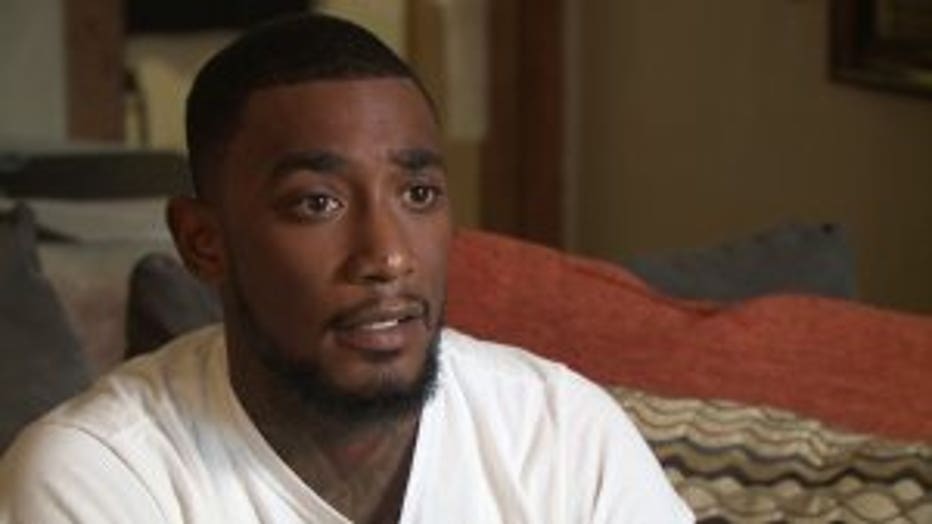 "All I wish I could do is make my sister feel better," Walker said. "And can't nobody do that right now."

Desperate for any leads, Walker begged the community to help bring the mother of seven children  justice.

"She got a whole lot to live for," said Walker. "If you know something just come forward... Just give us something."

Milwaukee police said they were investigating the incident. The victim described the vehicle as an older model burgundy,Ford Taurus, and the suspect as a man, black, in his 50s or 60s, with an average build.