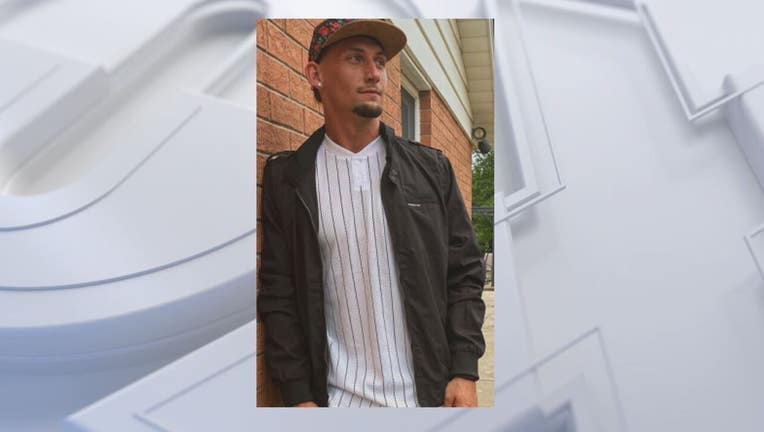 MILWAUKEE - Milwaukee police say Nathaniel Schieble, 26, has been found safe. There was concern after he was last seen Sunday, Sept. 25 near 124th and Appleton. Schieble was last seen around 11 a.m.

He was last seen wearing a black hooded sweatshirt and gray pants. 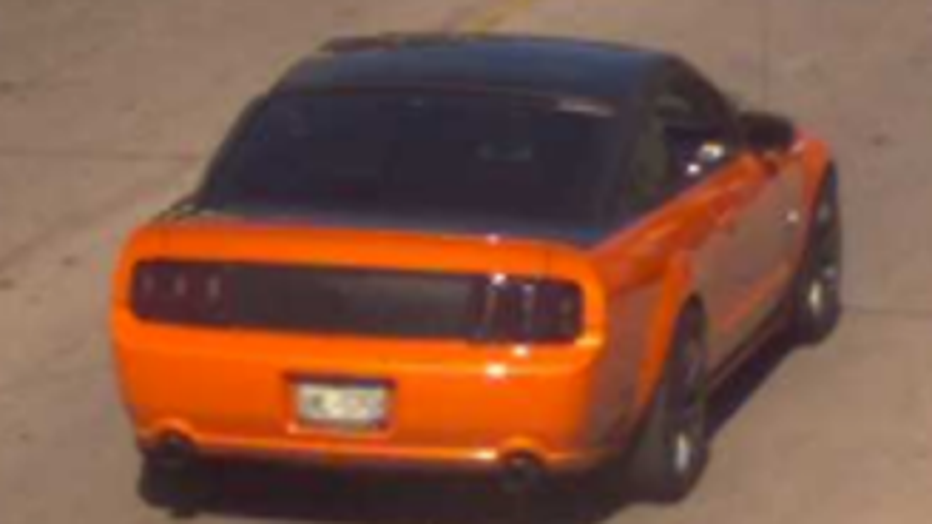 He could be driving his 2007 orange Ford Mustang with a black roof and black hood, with Wisconsin license plate number AML-5758.

Anyone with information on Riley's whereabouts is asked to contact the Milwaukee Police Sensitive Crimes Division at 414-935-7405.