Seven people are trying to serve the rest of Tom Barrett's term in what could be the most-contested mayor's race in Milwaukee history. He resigned to become ambassador to Luxembourg.

MILWAUKEE - The polls open on Tuesday morning, Feb. 15 in what could be the most-contested mayor's race in Milwaukee history. Seven people are trying to serve the rest of Tom Barrett's term, which runs through 2024. He resigned in December to become United States ambassador to Luxembourg.

Of the seven people on the ballot for Milwaukee mayor, the top two vote-getters will move on to the April general election.

"It could come down to just a couple 100 votes, so we don't want to leave any voter not spoken to," said Milwaukee Alderwoman Marina Dimitrijevic. 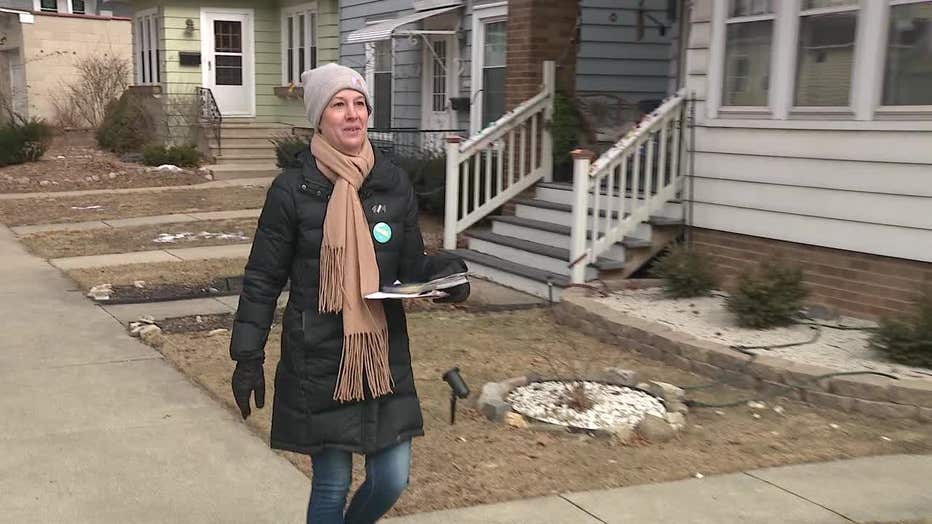 FOX6 News caught up with Dimitrijevic as she knocked on doors in the Bay View neighborhood, which she calls home and represents.

"I’m the clear Progressive choice. I can make history as the first woman ever. So this is a very historic election. I'm a mom, and I'm excited. I have the experience, you know, locally at the county, in the city. What's on the line is the future of the city of Milwaukee," Dimitrijevic said. 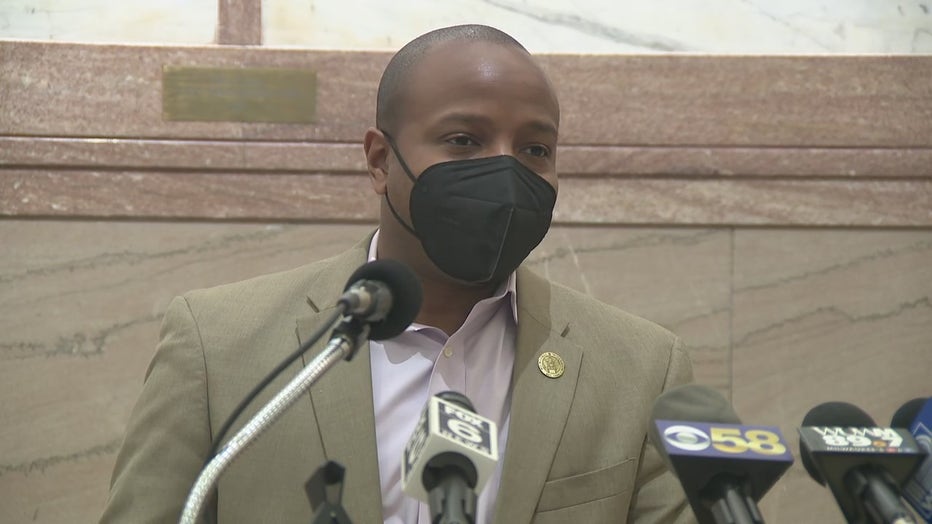 "I feel really good about where we are. Obviously, we’re going to continue to work as long as we can, as hard as we can, to the very last minute," Johnson said.

Johnson hopes to avoid the fate of the last acting mayor, Marvin Pratt, who lost to Tom Barrett 18 years ago.

However, the city's demographics have changed since that first Barrett victory.

"It’s a much more diverse electorate than the last time we had an open race for mayor, so I don’t think the coalition that Tom Barrett came to power on, which was overwhelmingly white, will be able to elect the mayor of Milwaukee this time around. It will have to be a mayor who is backed by a more diverse coalition of voters," said John Johnson, research fellow at the Marquette Law School Lubar Center. 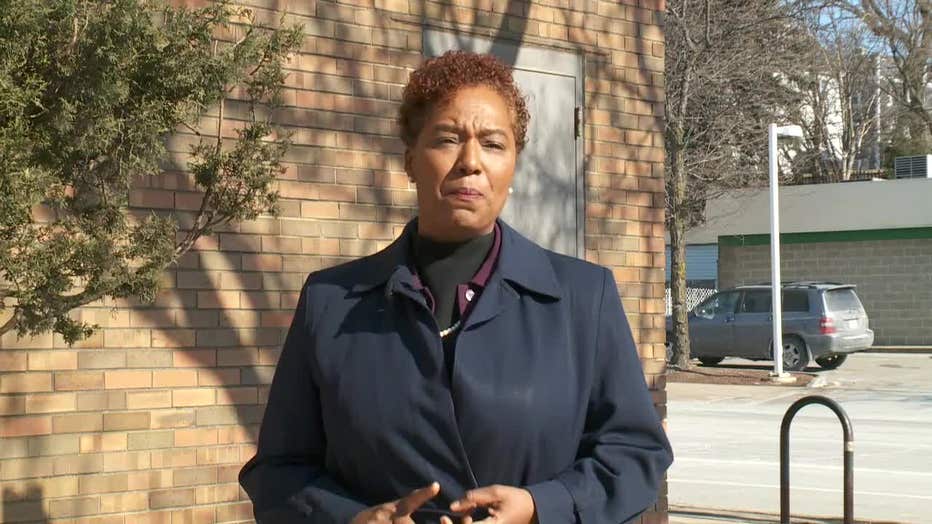 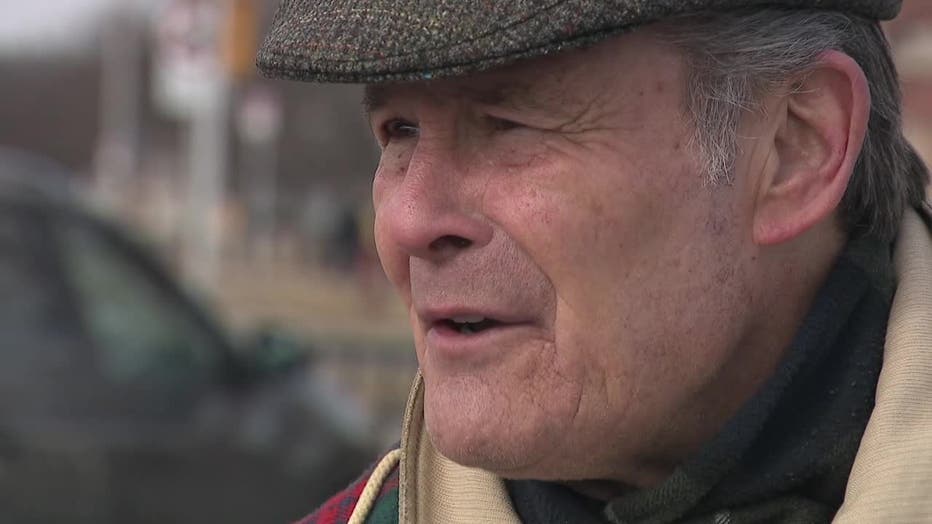 "Tomorrow is decision day in the city of Milwaukee. Do we continue down the same old path, electing the same kinds of people that got us into this mess in the first place, or do we move in a different direction?" Donovan said. 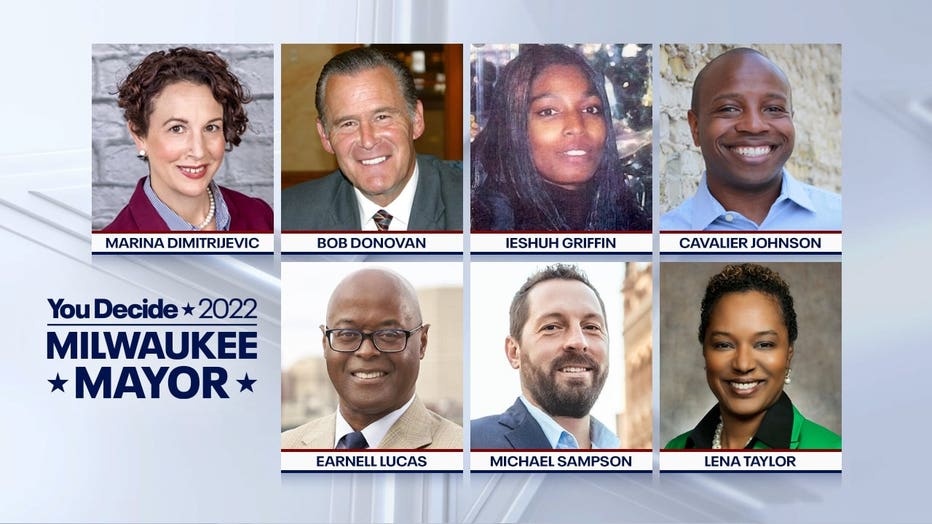 In the end, all the candidates have one thing in common – they do not have much time left to get your primary vote.

Milwaukee Election Commission executive director Claire-Woodall Vogg tells FOX6, she expects all the ballots to be counted by 8:30 Tuesday night. That is just a half-hour after the polls close.

To find your polling place, please see the state's website.

If you need a ride to your polling place, Bublr is offering free 30-minute rides on its blue bikes.

The Milwaukee mayoral race is the big item on the ticket in what election officials expect to be a light primary turnout compared to other elections.

Milwaukee's election official is hoping that voters surpass the expected turnout of 25% to 30% of registered voters, but it's difficult to look at past elections as a mirror into the future because we haven't seen an election like this in years.

Knocking on doors near 13th and Burleigh, Tiffany Weddle checked in on people Monday, urging them to head to the polls on Tuesday.

"Our people fought for our ability to do this, so that should be all of a more reason they should want to get out here and do it," said Weddle.

Weddle is an ambassador with Black Leaders Organizing for Communities.

"We keep count of the people we talk to," said Weddle. 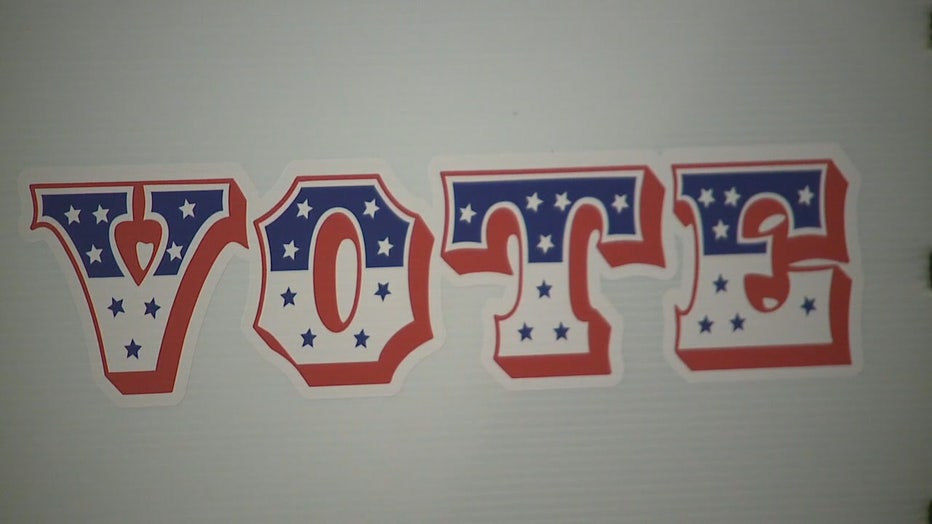 She and her partners, Sean Kendricks and Broshea Jackson crisscrossed the block. Weddle said most residents indicated they were either aware of Tuesday's election or had already voted.

"But then you do have those that don’t care, and so that’s where we come in at," said Weddle.

Votes cast Tuesday will decide which two of seven mayoral candidates will move on to the April general election. A shot at the Milwaukee mayor's office doesn't open up often.

"If you don’t take advantage of it now, you might not get it for the rest of your political life," said Mordecai Lee, UW-Milwaukee. "Milwaukee has a tradition of electing mayors for long periods of time, so when there’s a vacancy, that’s when you see the stampede."

While there's a large slate of candidates to choose from to serve out Barrett's term, Lee says slim margins could make or break a campaign.

"Just kind of hard to predict since it’s been almost 20 years since we’ve been in this situation," said Claire Woodall-Vogg, Milwaukee Election Commission executive director.

Woodall-Vogg is expecting a low turnout of about 20% to 30% but hopes she's proven wrong.

Roughly 20,000 voters have returned their absentee ballots, with about half of those using the city's 15 drop boxes.

For those voting in person, be sure to bring a mask and a voter ID.

Dane County and Madison public health officials said on Monday, Feb. 14 they will let its mask requirement for public indoor spaces to expire on March 1.