It’s not just Milwaukeeans with an eye on Tuesday’s election. When it comes to electing the city’s next mayor, Willie Boucher has a long wish list…

WAUWATOSA, Wis. - It’s not just Milwaukeeans with an eye on Tuesday’s election. When it comes to electing the city’s next mayor, Willie Boucher has a long wish list…

The one thing Boucher doesn’t have is a say.

Boucher isn’t voting. He can’t. He lives at 60th and Meinecke. Across the street is Milwaukee. Boucher’s house is in Wauwatosa. 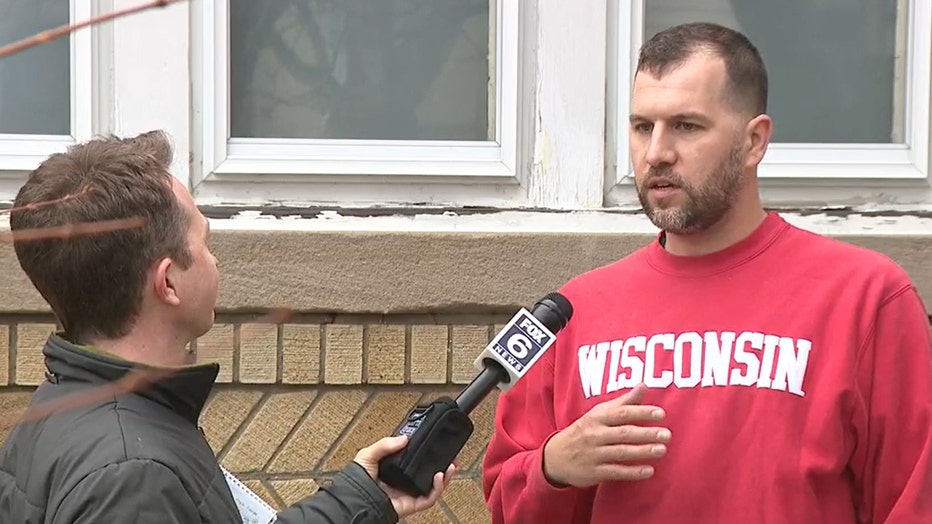 "I work downtown, and both my wife and I have lived in the area for – used to live in Milwaukee before moving to Tosa," Boucher said. "It’s something we think about and consider because it effects a lot of stuff in our day-to-day lives." 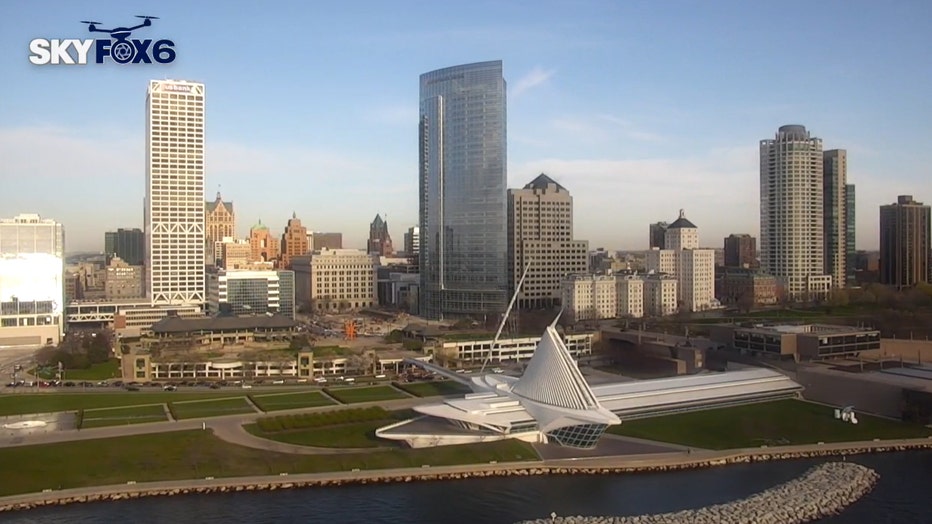 It’s not just those at the border with an eye on Milwaukee’s mayoral race. We headed west. Our first stop – Waukesha.

"Definitely the crime in Milwaukee impacts all of us. It does tend to spread," said mother of eight, Julie Bennett. 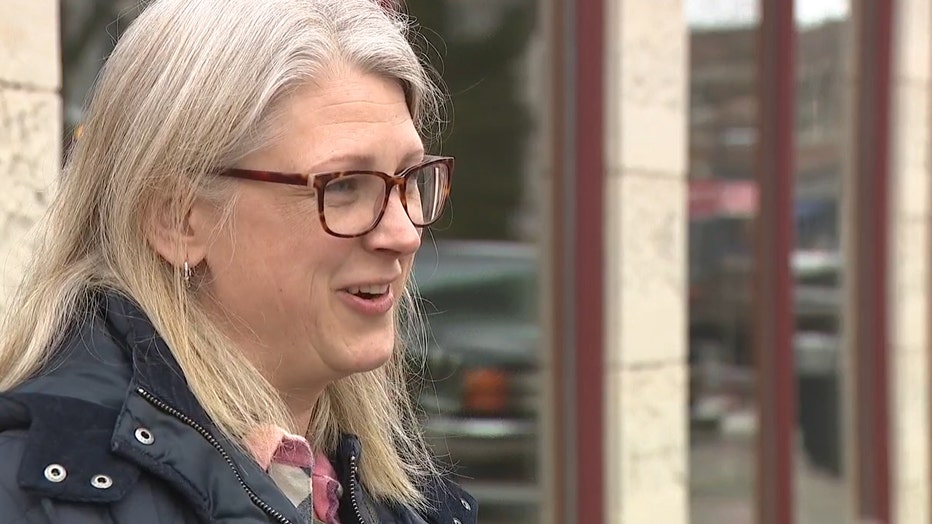 Bennett grew up in Milwaukee. She now calls Waukesha home. While there are plenty of decisions to make on her April 5 ballot – including the election of Waukesha’s mayor – she will still scan Tuesday’s results to find out who will lead Milwaukee for the next four years.

"It’s 30 minutes away. We’re not insulated out here," Bennett said. "It’s very important to all of us." 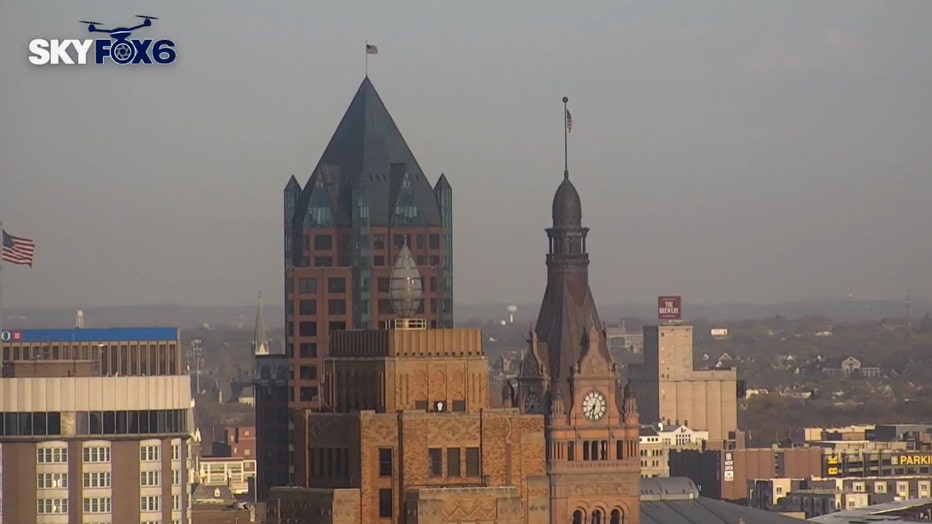 Then we go another 20 miles west to Oconomowoc.

"Geographically, we are far away from there," said Deedee Wetterneck outside Oz Plaza.

Interest in Milwaukee politics here reaches the end of the yellow brick road.

"I don’t see what’s happening in Milwaukee having any impact. We are so far away. We really are. It’s close – but it’s not," Wetterneck said. 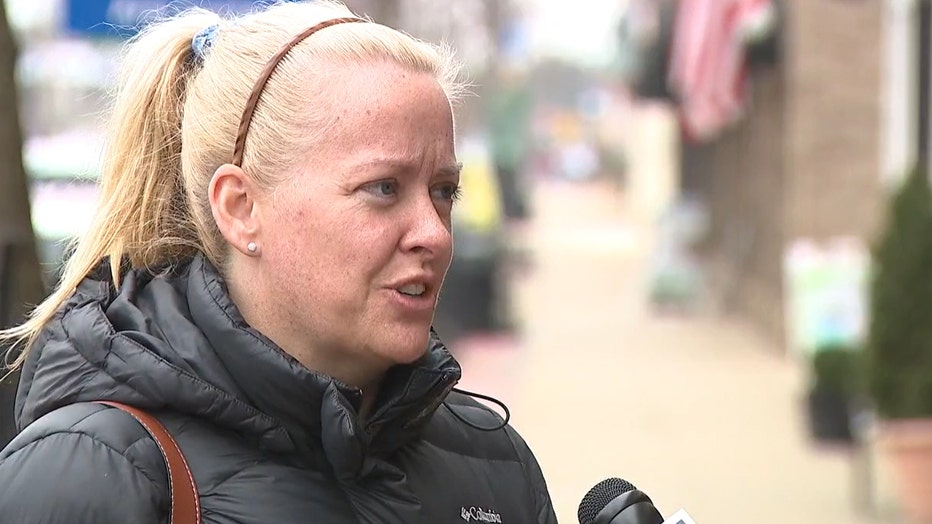 Back to where it is close at Boucher’s house…

"One of the reasons we chose to live here is because Milwaukee is right on the other side of the street," Boucher said. "We really like it."

Wisconsin’s Spring Election is Tuesday, April 5 and voters who don’t already have a Wisconsin driver license, ID or other form of ID needed to vote may still get a Wisconsin ID from the Wisconsin Department of Transportation Division of Motor Vehicles (DMV).