Sacrifice, service, and recognition. The USO announced this year's USO Service Members of the year -- and one of them is from Milwaukee.&nbsp; Sergeant Nolan McShane wasn't ready for the recognition he received: USO's Marine of the Year.&nbsp;

MILWAUKEE - Sacrifice, service, and recognition. The USO announced this year's USO Service Members of the year -- and one of them is from Milwaukee.

Sergeant Nolan McShane wasn't ready for the recognition he received: USO's Marine of the Year.

"They brought me in one day and told me I won and I was completely shocked. It was incredible," said Sergeant Nolan McShane. "Sounds cliché but we just do our job and try to do it well."

Sgt. McShane performed his job exceptionally well when there was an accident earlier this year involving a Marine and live training. 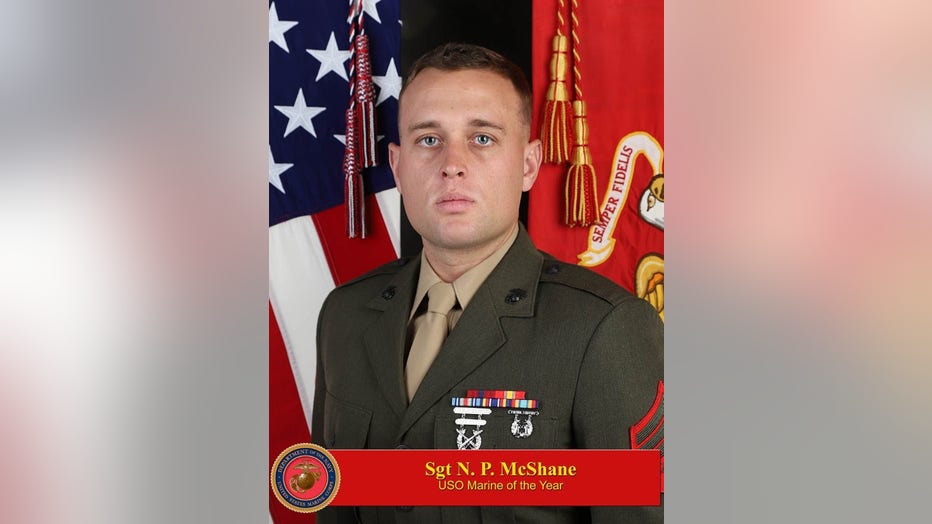 "We ran into an unfortunate situation with a Marine getting hit during training and tons of incredible Marines and corpsmen did whatever they could to save his life and I was just a small part of that," said McShane.

This honor is a shock -- but not a surprise to his family.

"We were shocked. He sent us a text when he was notified and we looked at each other and we were just in awe. Because think of all the Marines out there, it is a true honor," said Lisa McShane, mother.

His mom, Lisa, was able to surprise him for the ceremony in California. 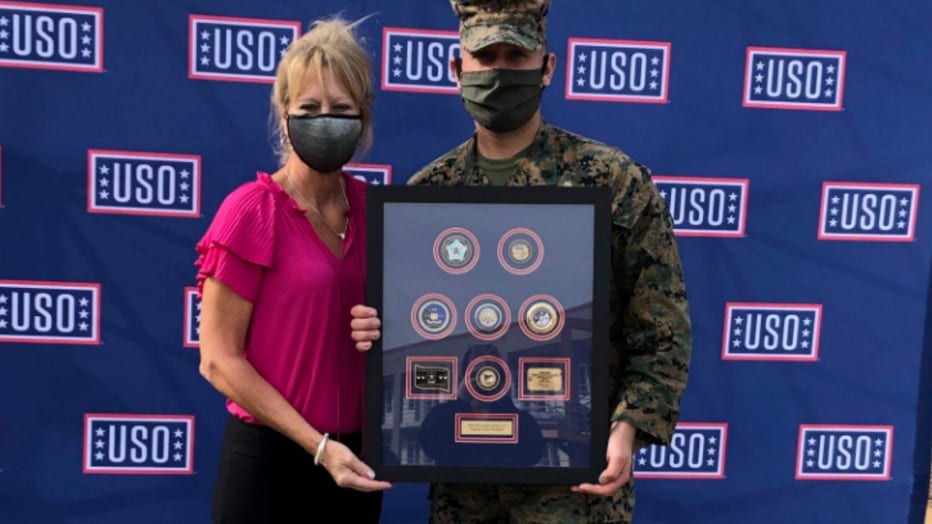 "As a mom, there is also a piece of me, he’s still my baby, so there's worry and concern but again, pride, and not surprised given who I know who he is," said Lisa McShane.

The surprises weren't over though. The long-time Brewers fan even captured the attention of Christian Yelich.

"Christian Yelich is obviously one of the best players, so it was obviously incredible. I had no idea that was coming, absolutely blew me away," said Nolan McShane. 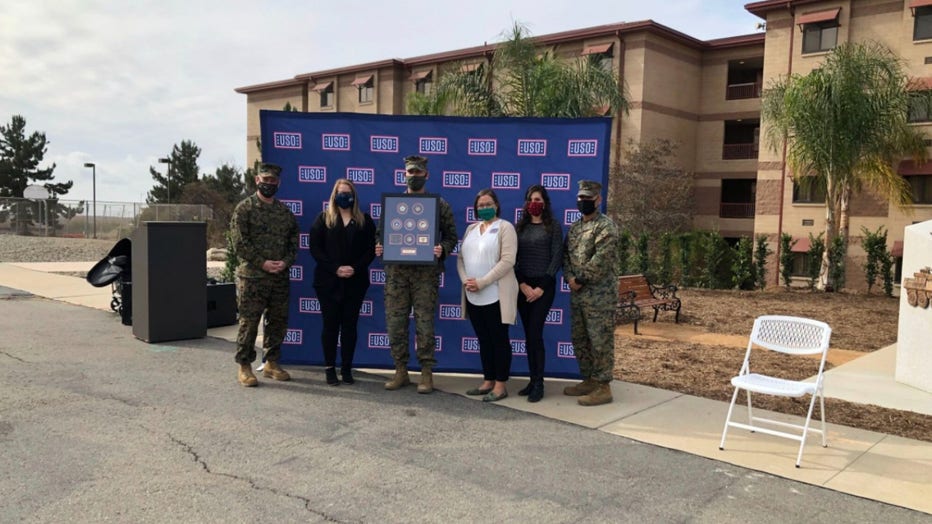 This Christmas is extra special for the McShane family as Nolan will be deployed next year.

His family is reminding everyone to thank those who serve during this time of year.

"We’re closer to it because Nolan’s in the service but you realize the sacrifices there and all these veterans that sacrifice their time in their life to give us freedom," said Mike McShane, father.

Sergeant McShane has been in the Marine Corps for four years. His family says they wish they could have a big celebration -- but they are keeping things very small and within the family to honor Nolan.

Broadway Paper is a paper store with so much more than just paper and when it comes to gift wrapping, they’re definitely one of the best in the business.