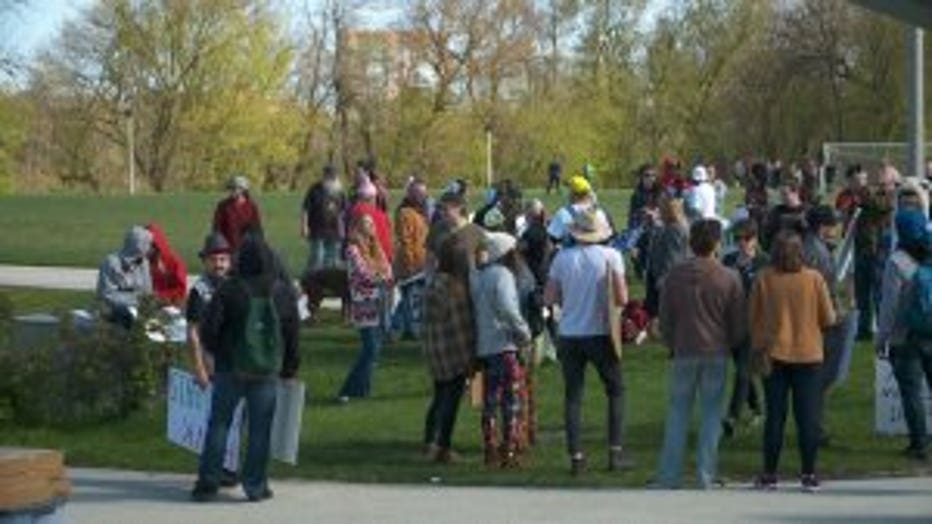 MILWAUKEE -- "Get with the times!" -- that was the message from activists to state lawmakers at the seventh annual Milwaukee Marijuana March Saturday, May 6th. The group wants pot legalized.

It was actually an entirely different drug that became the focus of Saturday's event. Supporters of legalizing marijuana say it will help prevent opioid-related deaths -- but critics fear it could make the problem worse. 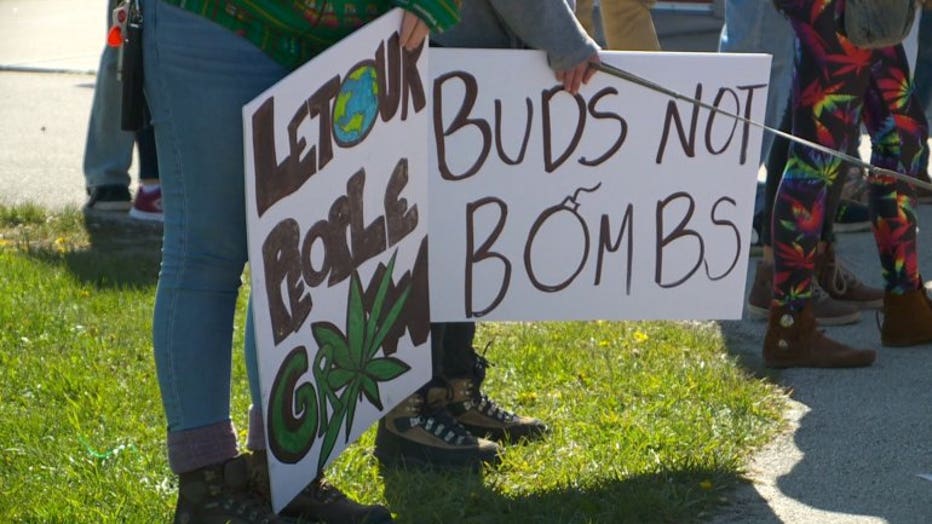 Dozens of people gathered at Gordon Park to march in support of reforming marijuana laws. Wisconsin is now among the minority of states that hasn't passed legislation legalizing marijuana for recreational use or for medical purposes. 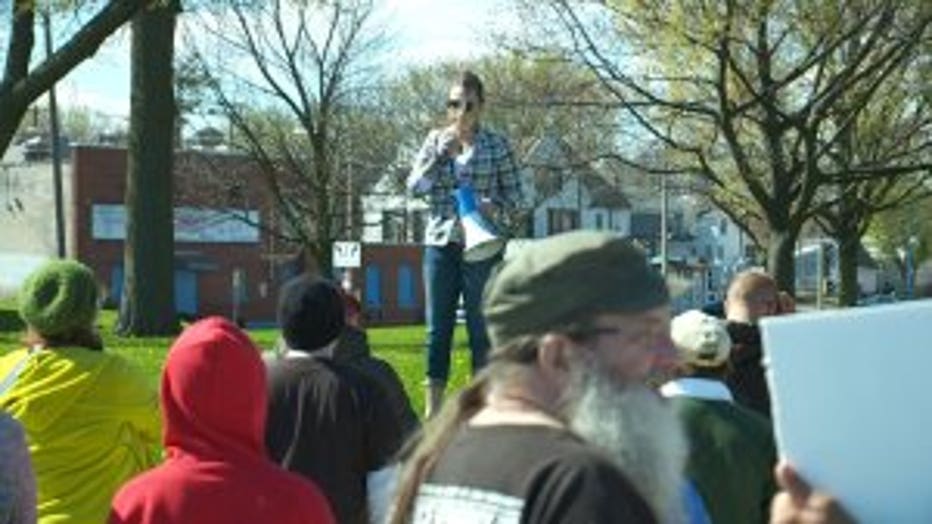 Last month, Governor Scott Walker signed a bill into law allowing the use of marijuana extract to treat seizures, but Republicans have remained firm in their opposition of any other legalization efforts. 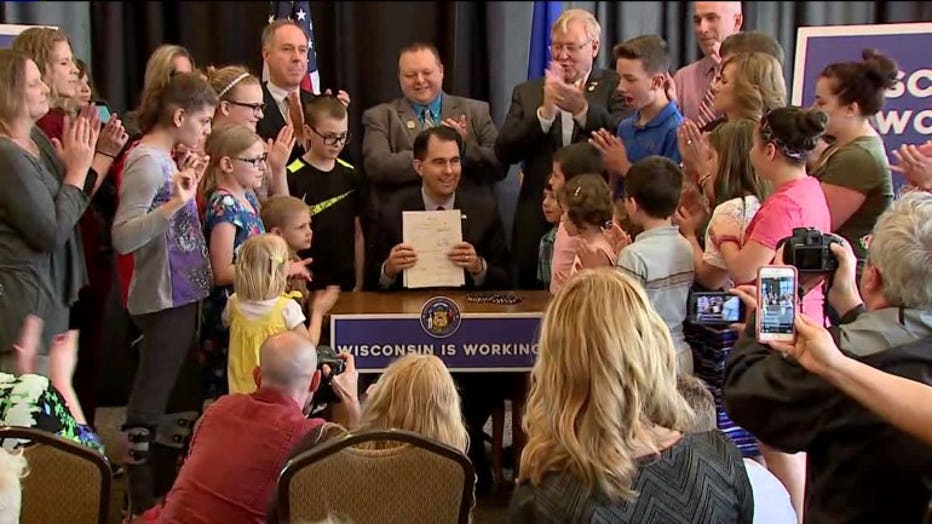 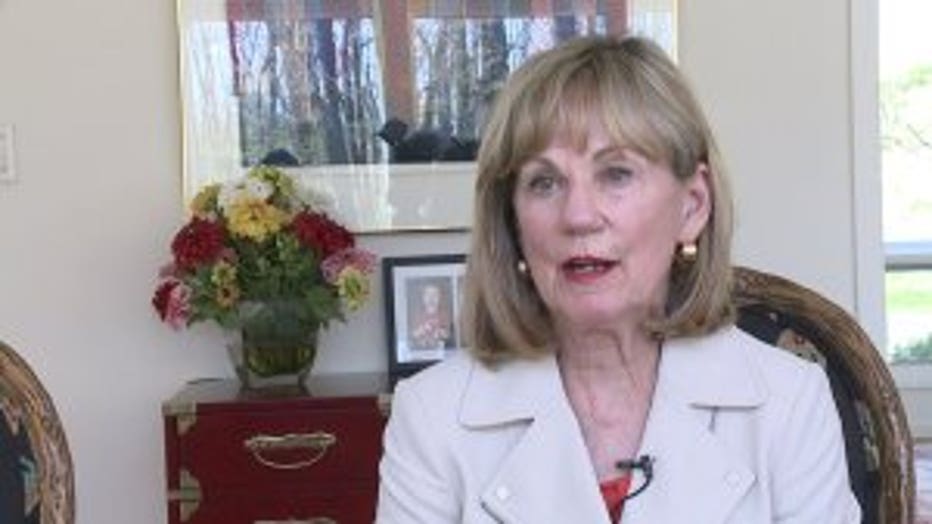 "We don't need any more influences related to drugs in our culture. We have enough on our plate with our opioid epidemic," said State Senator Alberta Darling, (R-River Hills).

A couple years ago she started using marijuana as an alternative. 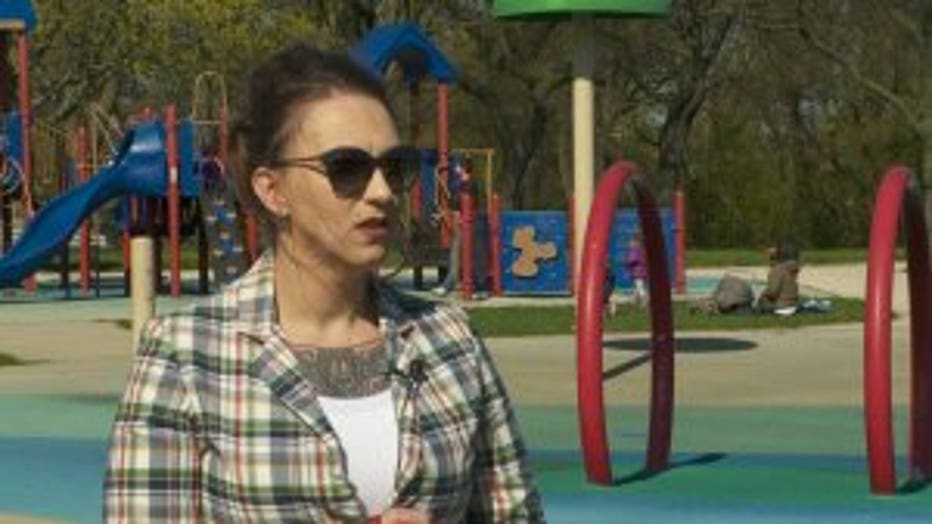 "I'm more active now. It really has been the difference for me," said Roberts.

March organizers say the majority of Wisconsinites feel the same as Roberts, but remind those at the march and at home: public opinion isn't enough to change the law.

"We require that the state legislature passes a bill to allow the legal sales of production of marijuana. It's just a matter of us making some noise about it and showing the legislators that this is an issue that people really care about," said Eric Marsch, march organizer. 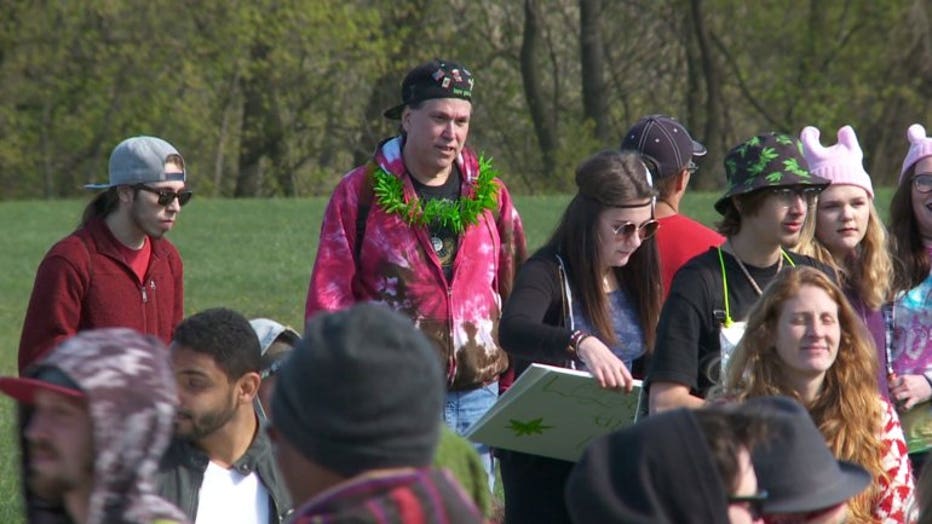 In the meantime, Milwaukee activists say they are working to decriminalize marijuana by passing city and village ordinances that limit the fine amount for people caught in possession of 25 grams or less.