MILWAUKEE -- To celebrate its 50th anniversary in North America, one Milwaukee manufacturer set out to make history -- by shattering a world record. 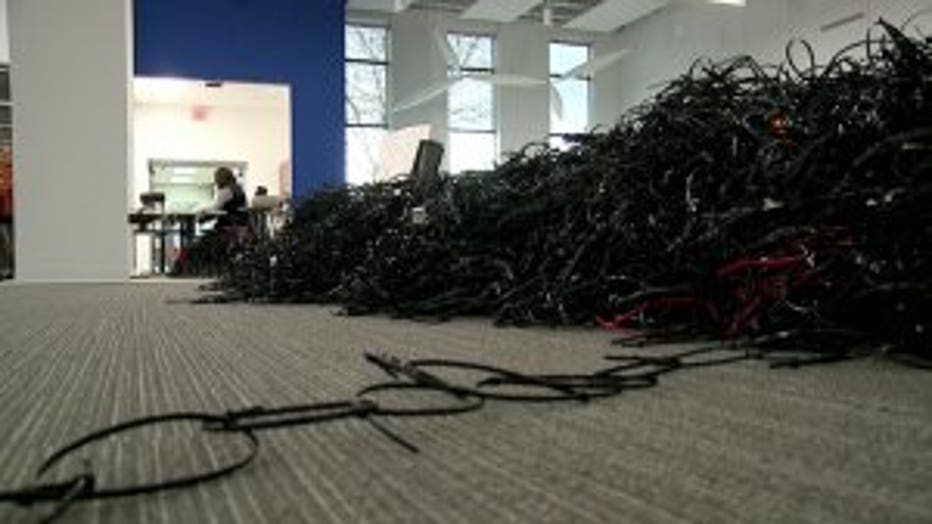 HellermannTyton is a manufacturing company that produces cables and fasteners, with a headquarters on Milwaukee's north side. Cable ties are one of the company's most widely known products. Consequently, they became the center of the world-record-breaking attempt -- the longest chain of cable ties.

The official name of the record, a bit misleading, is for the greatest number of cable ties connected in a chain -- not the actual length. With the existing world record sitting at 15,459, HellermannTyton looked to set the bar higher -- 50,000, honoring the 50th anniversary. 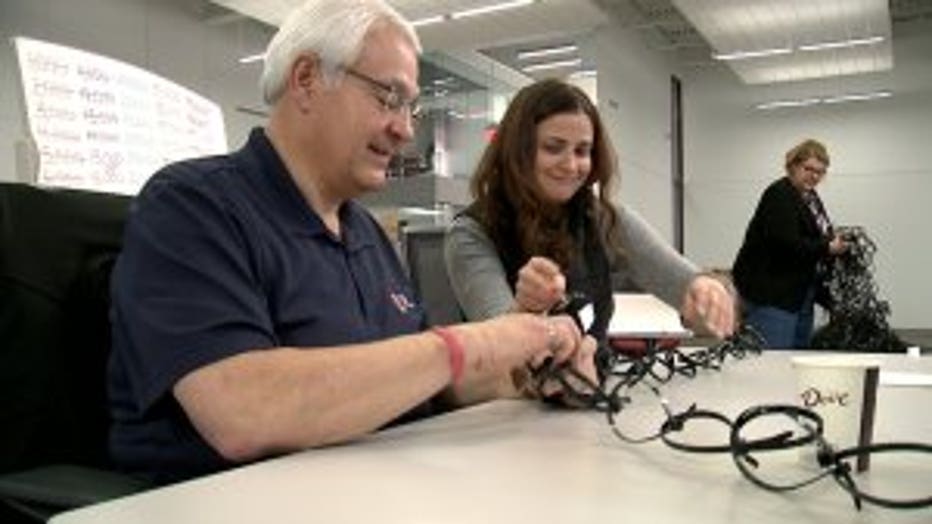 For the record to be approved by the famed Guinness World Records book, independent witnesses had to be on hand for the attempt -- which has been in the works for about nine months.

With that much time invested, one company employee believes the already lofty record that the company set for itself might have been surpassed.

"We believe we have around 80,000, we're not sure," said Mike Emmer, director of marketing/communications for HellermannTyton North America.

What is sure, though, is that the record has at least been set with a confirmed 15,460 cable ties in the chain. All of the cable ties will be reground and recycled after the official count.