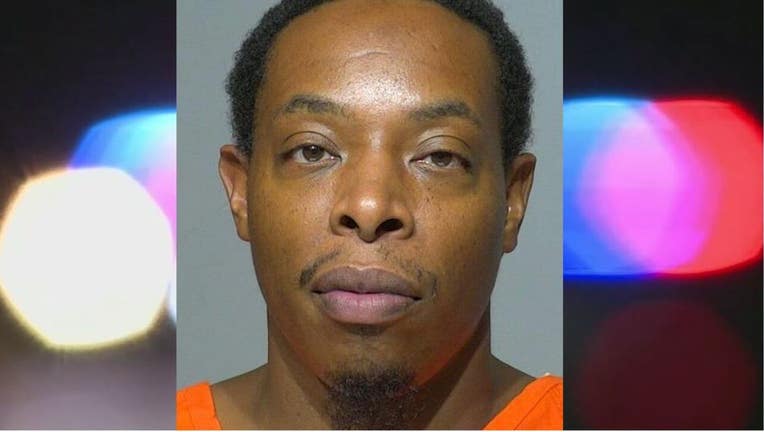 The shooting happened Aug. 7 near 8th and Vliet.

Elton Kelly is charged with attempted first-degree intentional homicide and possession of a firearm by a felon.

The victim was found lying in the street on the night of Aug. 7 with gunshot wounds to his stomach, arms and leg. He was taken to the hospital for treatment.

According to prosecutors, he told investigators Kelly shot him because they'd been "beefing" over Kelly believing the victim stole his gun. The victim said there was an argument on the night of the shooting.

Amid the argument, a witness told investigators Kelly walked over to someone else in the area who handed Kelly a gun, telling Kelly "not to shoot" the victim.

The shooting was caught on camera.

The victim said he fell down, and Kelly then started kicking him before running away. Someone else on scene called 911, a criminal complaint says.

The victim added that he'd known Kelly for nearly 30 years, and they "used to sell drugs together." He identified Kelly as the shooter by first and last name and via photo.

The witness described what the shooter was wearing, and prosecutors say investigators recovered a blue hat from where the victim was found after being shot. A photo from that night shows Kelly wearing a blue hat, the complaint says.

Prosecutors noted in the complaint Kelly was convicted of unauthorized use of an entity's identifying information or documents in November 2018 and thus, he cannot possess a firearm.