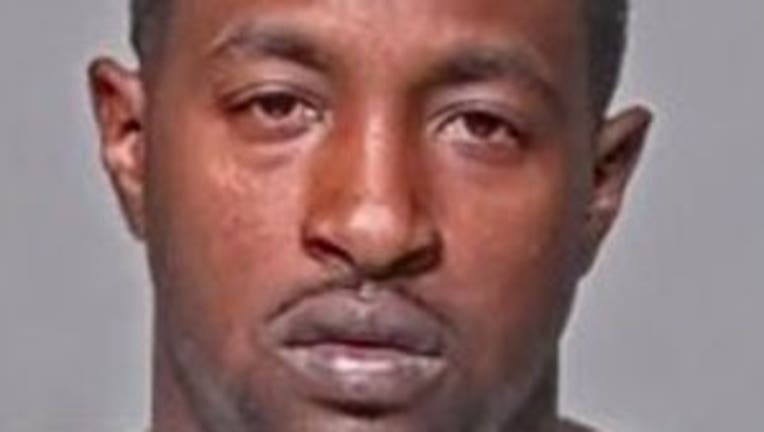 MILWAUKEE -- A Milwaukee County judge sentenced Alvernest Kennedy on Monday, Jan. 14 to four-and-a-half years in prison and another four years of extended supervision. This, after Kennedy pleaded guilty to charges in association with a police pursuit that reached speeds of 100 miles-per-hour and lasted nearly two hours.

According to prosecutors, the pursuit on June 23, 2018 took officers through 78 miles of the city.

Prosecutors said officers aw Kennedy driving recklessly on North 15th and Concordia. Officers activated their emergency lights, but Kennedy kept going — blowing through stop signs near 13th and Concordia, and driving at high speeds on North 31st Street. The chase finally ended after more than 90 minutes, near 15th and Congress. He took off on foot and he was then caught by police.