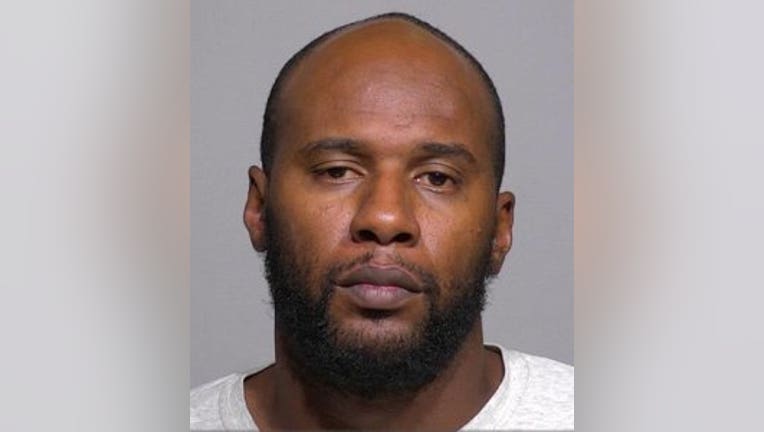 MILWAUKEE -- Anthony Jenkins, 36, of Milwaukee was sentenced to three years of probation on June 16 after being found guilty on two counts related to a road rage incident in which a 5-year-old girl was shot.

The judge imposed a sentence of three years behind bars and two years of extended supervision. However, the judge stayed that sentence and instead placed Jenkins on three years of probation, during which he was ordered to perform 150 hours of community service among other conditions.

He had also faced a charge on one count of first-degree recklessly endangering safety, use of a dangerous weapon. However, that charge was dismissed.

The video of the incident -- which took place near 44th and Keefe in July 2019 -- showed two vehicles that turned onto 44th Street. A green conversion van passed a silver sedan carrying the 5-year-old girl. Police said a preliminary investigation revealed words were exchanged between the drivers of the vehicles, before the shooter exited his vehicle and fired into the other vehicle, striking the 5-year-old girl, who was treated and released from the hospital. The video showed the silver sedan was pulling away when the van's driver fired. 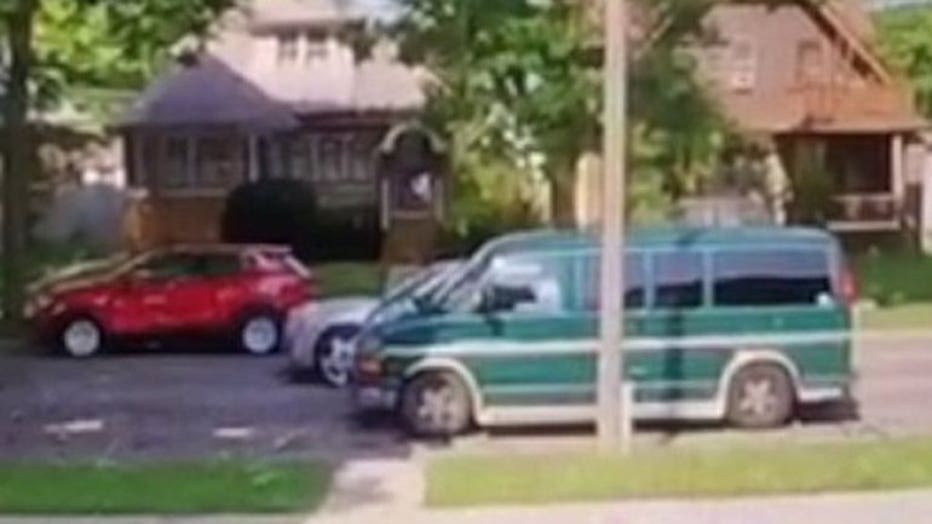 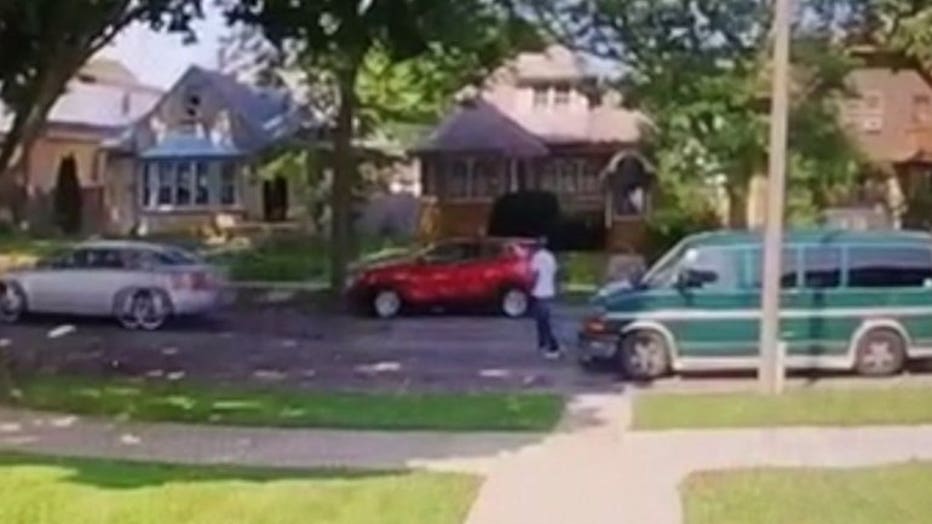 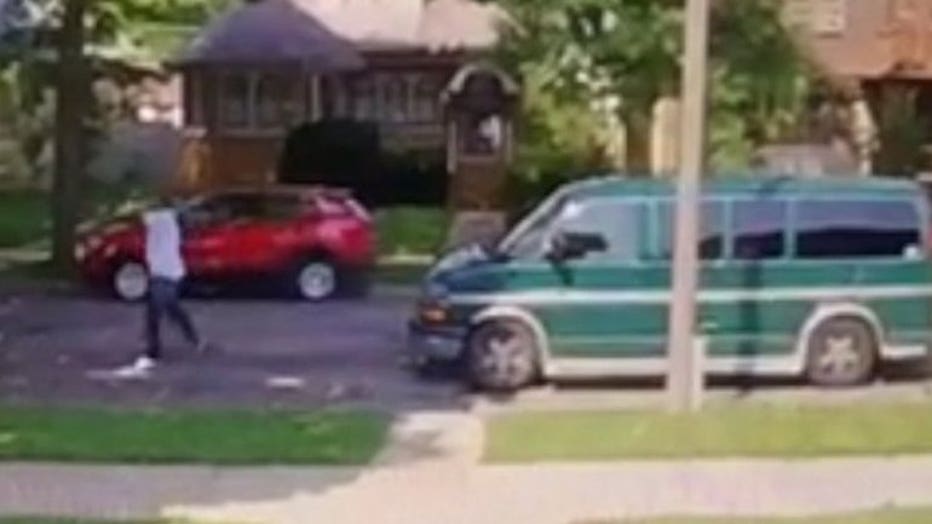 According to a criminal complaint, investigators spoke with the father of the 5-year-old girl, who was driving the silver sedan that day. He said he was coming home from Burger King, with his daughter in the back seat, when he noticed the green van tailgating him. He said he stopped his vehicle, and the van drove around him, and stopped near his driver's side door. He said the driver, later identified as Jenkins, "began yelling (at him) about driving too slow." He said Jenkins got out of his van and walked to the front of it, and the father noticed a handgun in his waistband. The father drove forward in an effort to get away from Jenkins, and Jenkins then pulled out the gun and began shooting.

The 5-year-old girl was struck in her left leg, and the vehicle was also hit, the complaint said.