Man in custody claims he was assaulted

Man in custody claims he was assaulted 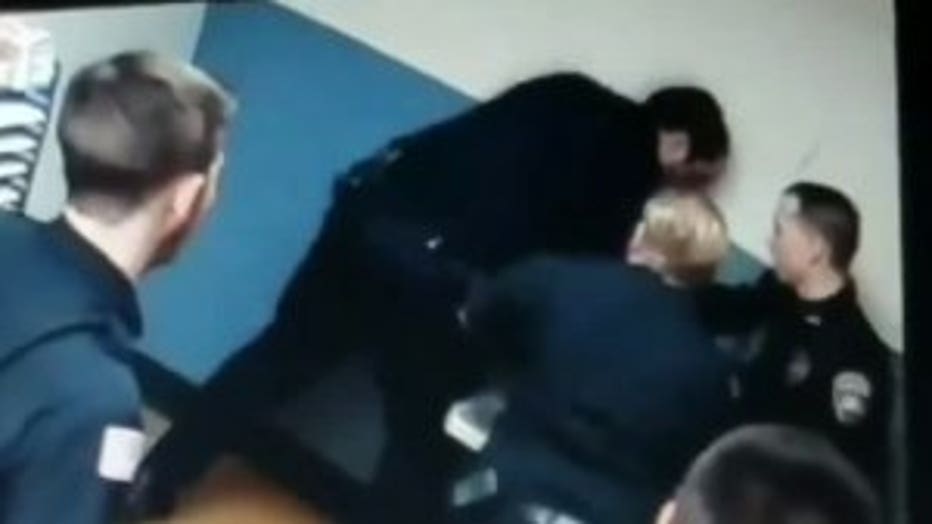 WAUKESHA COUNTY -- Was it an abuse of power? A Milwaukee man claims he was brutally beaten after an arrest and it was all caught on camera. Jason Kellner told FOX6 News since the incident, he hasn't been the same mentally or physically.

Held by his neck, pressed up against the wall, Kellner said he was blindsided. The video showed he was grabbed and kneed in the head and torso multiple times. With one hand cuffed to a bar, he was held down and hit in the head with a fist and elbow.

"I fell unconscious for a second. The doctor said I sustained a concussion from it and torn my AC joint in my right shoulder from my arm being handcuffed," Kellner said. 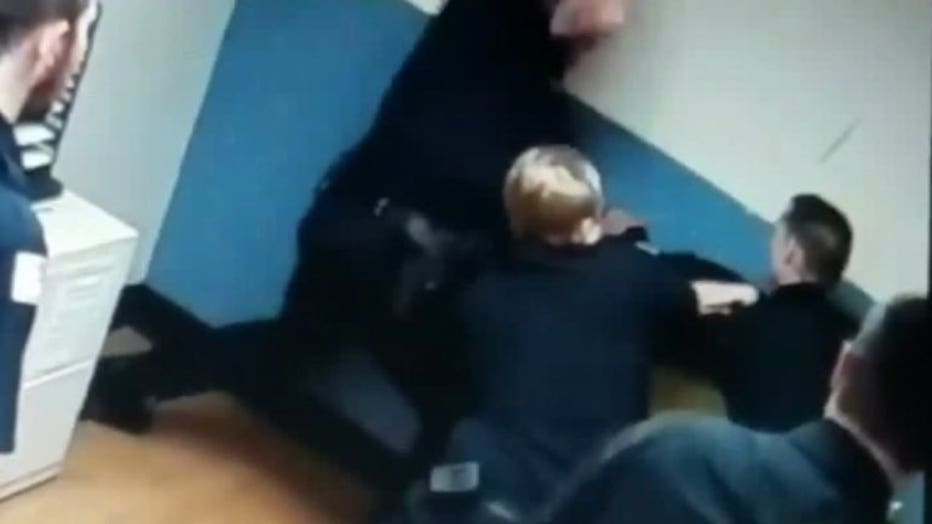 Two years after the attack, Kellner said he's still traumatized by the incident.

"I'm not the same person," Kellner said. "It messed me up mentally. Head is a little messed up, I don't focus as much as I used to. Energy I don't have. It's hard for me to carry my son, play with him or run."

Kellner said the incident happened on St. Patrick's Day 2017, after he was pulled over for operating while intoxicated in Muskego. Police took him to Waukesha Memorial Hospital, where he claimed they refused to let him use the bathroom. 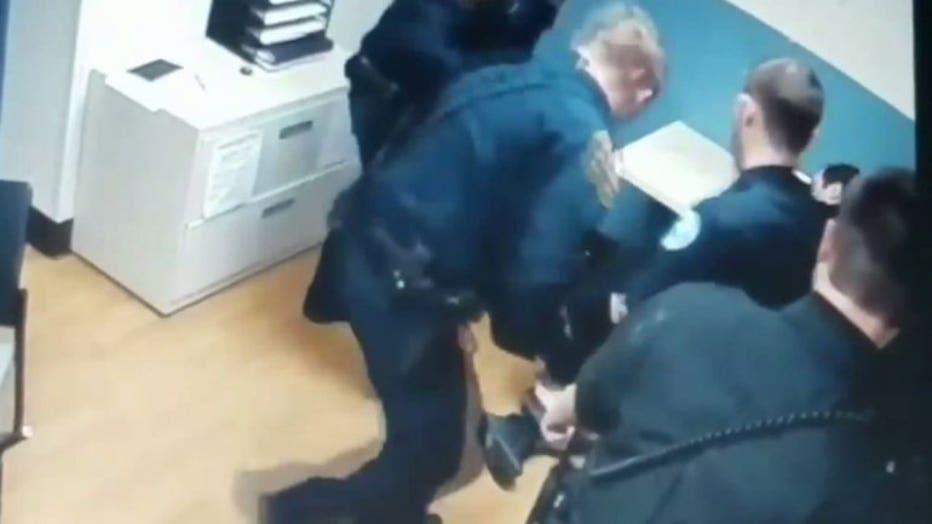 Instead, Kellner was restrained against the wall.

"Came from nowhere and started hitting me. Didn't ask what was going on or try to deescalate the situation or anything. He just went off on me," said Kellner.

When the attack was over....

"One security that put his arm across my throat was the guy that put his thumb up to the camera at the end of the video," said Kellner. 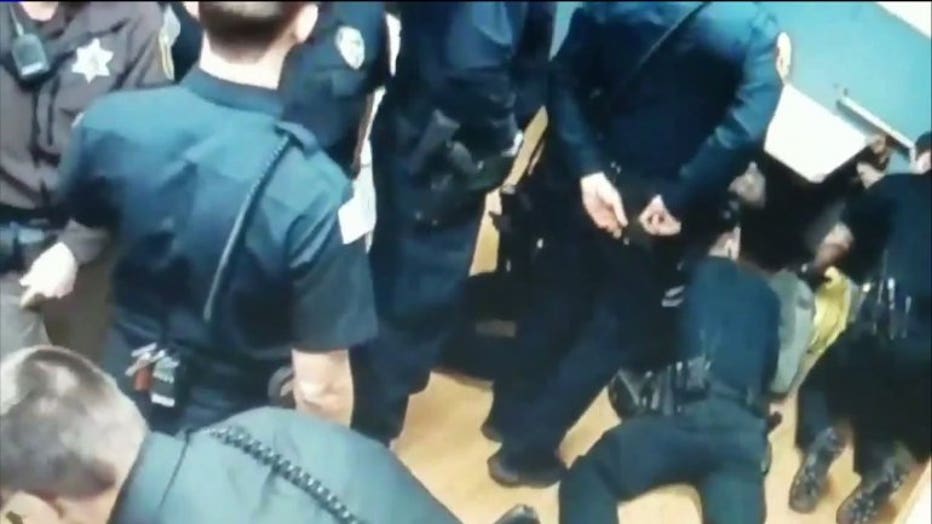 "Hurt and anger," Kellner said. "I got an OWI. People do stuff and things happen, but they don't deserve that."

Kellner said Muskego police officers and security guards at the hospital were involved or present during the attack. Police told FOX6 News there is more to the story and we'll get more information when the arrest is fully reviewed. 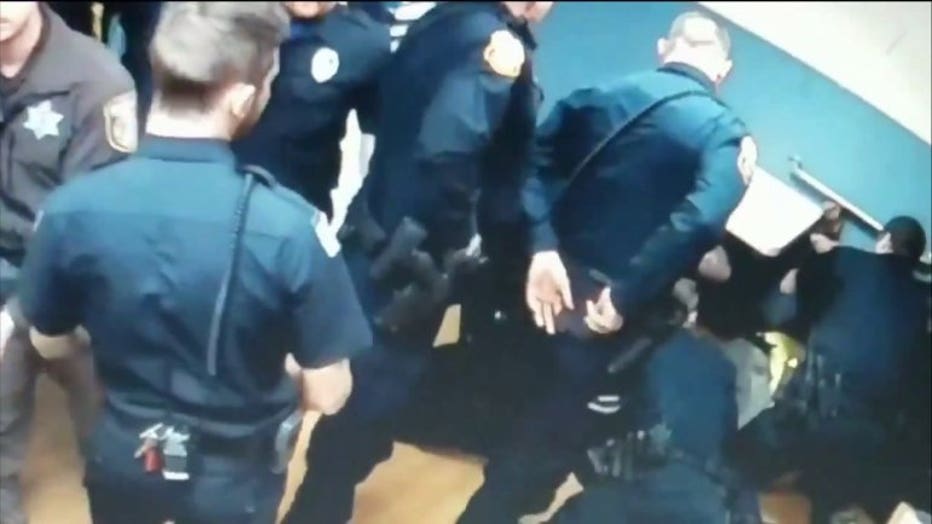