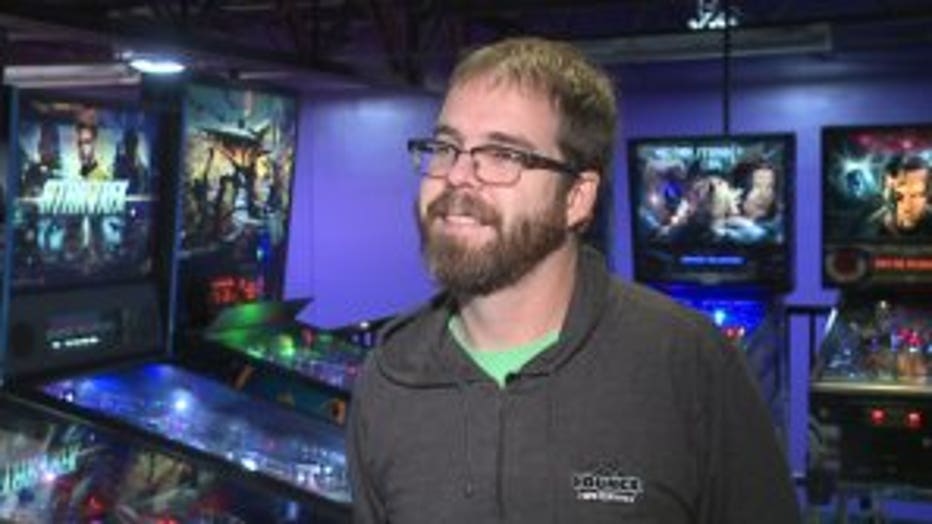 Clancy had to stand behind a pinball machine for more than 30 hours -- raising funds through Extra Life to benefit Children’s Wisconsin, where his son Alex was treated for kidney failure.

Before the official start, he talked about the preparation.

"I've been playing a lot of pinball," said Clancy. "I took the last couple of days off, and I haven't been playing at all in hopes I can kind of stretch out the number of hours that I can do. I brought some gloves I may try on as we go. I'll have some different strategies."

There were very specific rules. His fingers had to stay on the flippers at all times except to eat or drink. He was allowed a five-minute break for every hour of play -- and there were cameras all around the machine to keep watch.

There was also always an official witness on hand. 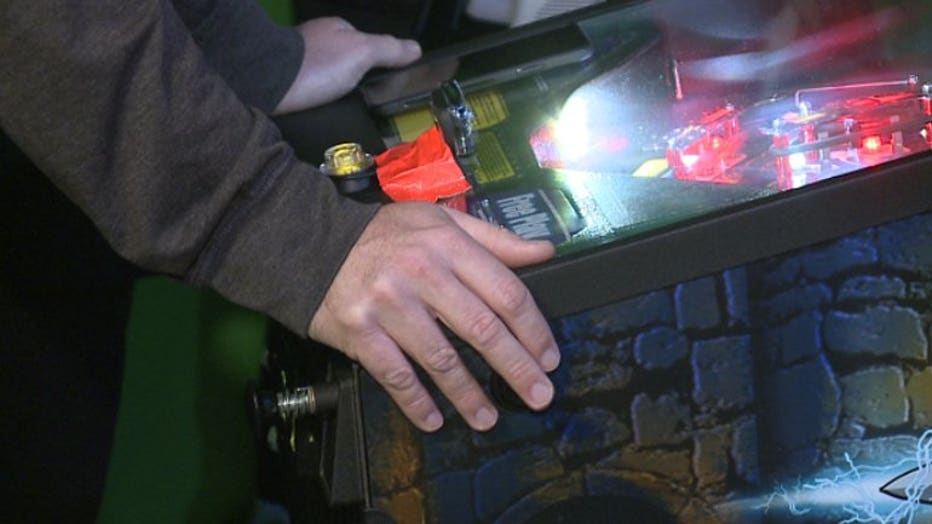 The long hours were for more than a new high score. Clancy said he wanted to make sure all kids have a chance to play pinball for as long as they want.

"(Alex) made a full recovery, but we wanted to make sure that other kids in Wisconsin get that same level of care," said Clancy.

He started Friday morning at 9 a.m., and finished Saturday afternoon around 3:15 p.m.