Citizens and first responders attempted life-saving measures, but the motorcycle operator died at the scene.

A preliminary investigation revealed the motorcycle was headed north on S. 108th Street when there was a crash involving another vehicle.

Police noted the driver of the other vehicle stayed on scene and was cooperating with the investigation.

Speed appears to have been a factor in the crash, police said. 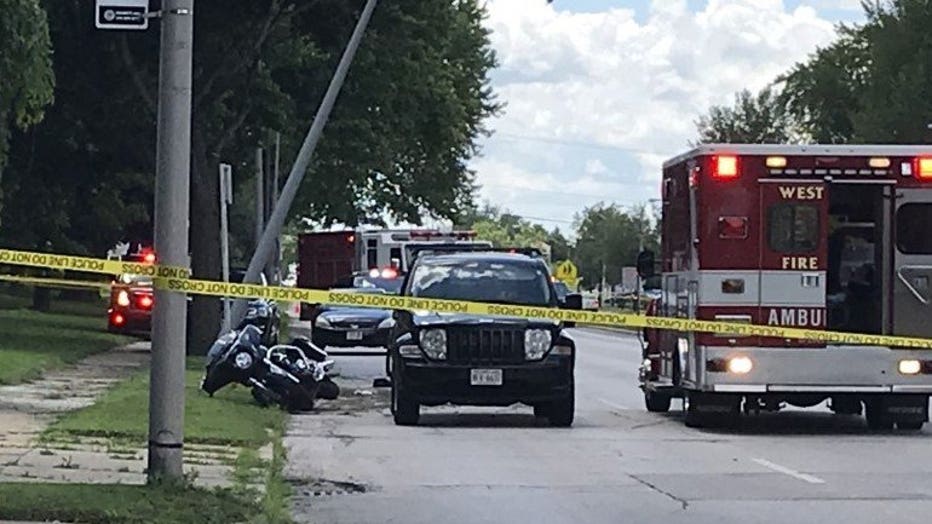