The family of Will Holmes, 65, of Milwaukee, is desperate for answers after he lost his life after a hit-and-run that happened Saturday night near 49th and Hampton.

MILWAUKEE - The family of Will Holmes, 65, of Milwaukee, is desperate for answers after he lost his life after a hit-and-run that happened Saturday night, March 5.

Holmes' family says he loved to walk around his neighborhood. He was out late Saturday night when a driver hit him and did not stop. He later died at the hospital. His family wants the driver to surrender.

"I can’t sleep at night. Always thinking about him," said Mae Holmes, Will's sister. " I just can’t. It’s a terrible thing. It really is." 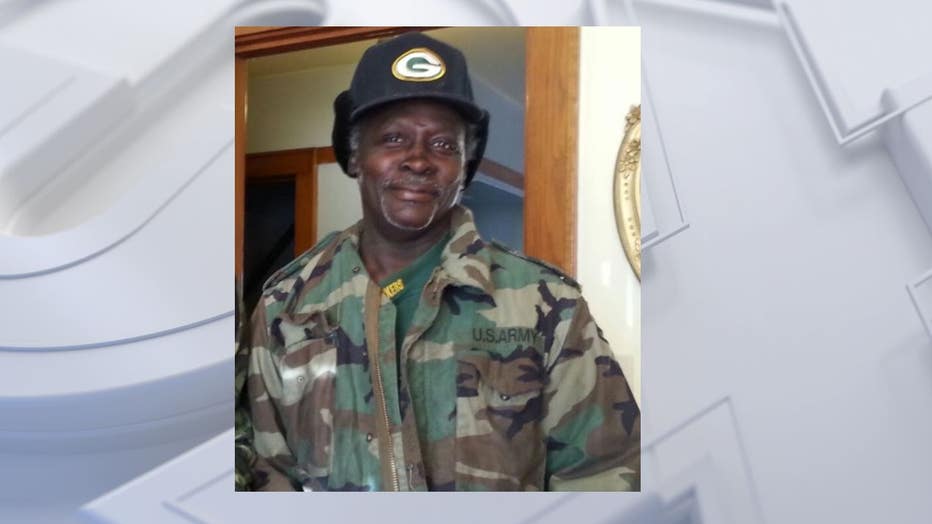 There's heartbreak as Holmes' loved ones try to process his unexpected death.

"Everybody knows him," said Mae Holmes. "They’d say, ‘Hey Will.’ He’d be walking. He’d get up early in the morning and go walking. He loved to walk. It just hurts me that somebody just can just leave you out there like that. You don’t even do a pet like that."

Mae Holmes wants the person who killed her big brother to come forward.

Whoever is watching, I hope they just feel us," said Mae Holmes. "Feel our heart. Our heart is broken. Mine is broken." 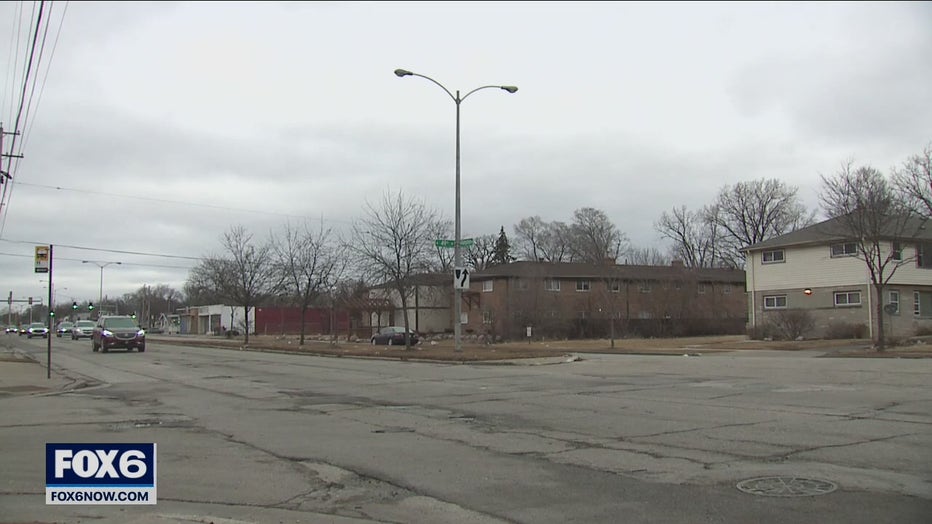 So is Holmes' best friend's.

As police work to solve the case, loved ones want closure for a man who opened his heart for so many.

"I hope they, you know, get caught or just come to be mind and just feel how the family is hurting," said Mae Holmes.

There are businesses in the area that appear to have surveillance cameras.  Holmes' family hopes that will lead investigators to the person responsible.

The Sheboygan County Sheriff's Office says a suspect has been taken into custody following a bank robbery in the Village of Waldo on Monday, March 7.