Milwaukee man killed 2 in 30 minutes while out on bond, prosecutors say

A Milwaukee man killed his ex-girlfriend and his neighbor within less than 30 minutes, prosecutors say, three months after he posted $1,000 bond in a pursuit case.

MILWAUKEE - A Milwaukee man was shot and killed in his home and a Milwaukee grandmother was killed on her front porch. The homicides happened less than 30 minutes apart during what was the start of a violent weekend in early July. Prosecutors say one man is responsible for both, and he was out on $1,000 bond at the time.

In March, Allen Grant, 62, appeared in court, charged with leading police on a high-speed chase, while drunk and illegally armed with a gun. He was held on $10,000 bond, but then it was lowered to $1,000 and he was released.

Grant made a court appearance earlier July 7. The following day, prosecutors say he killed two people – his ex-girlfriend and his neighbor. 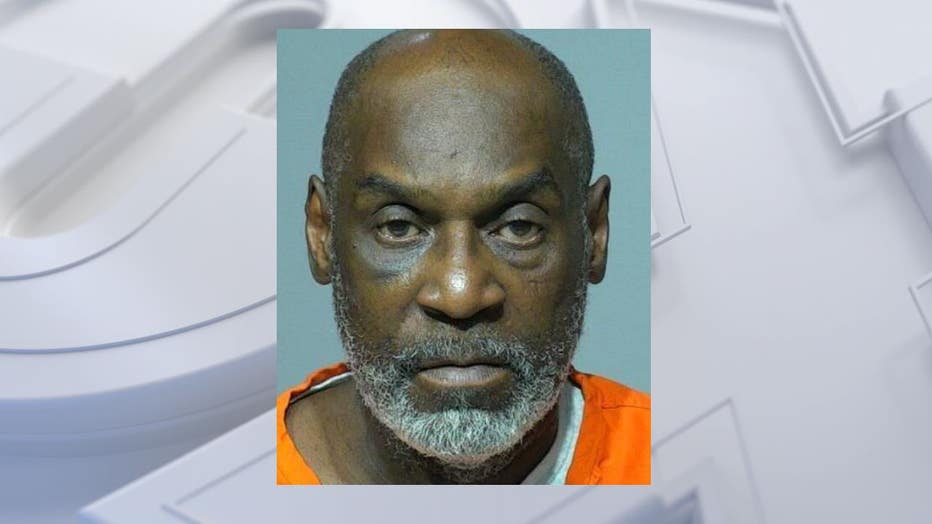 Eduardo Hernandez' brother didn't want him to live where he did.

"We're still wondering why, why this had to happen," said Hernandez.

Police said officers responded to Eduardo Hernandez' duplex near 65th and Carmen around 9 p.m. July 8, finding the 50-year-old dead in the hallway.  His long-time girlfriend and their son were home at the time. They told police the upstairs neighbor shot him and drove off. 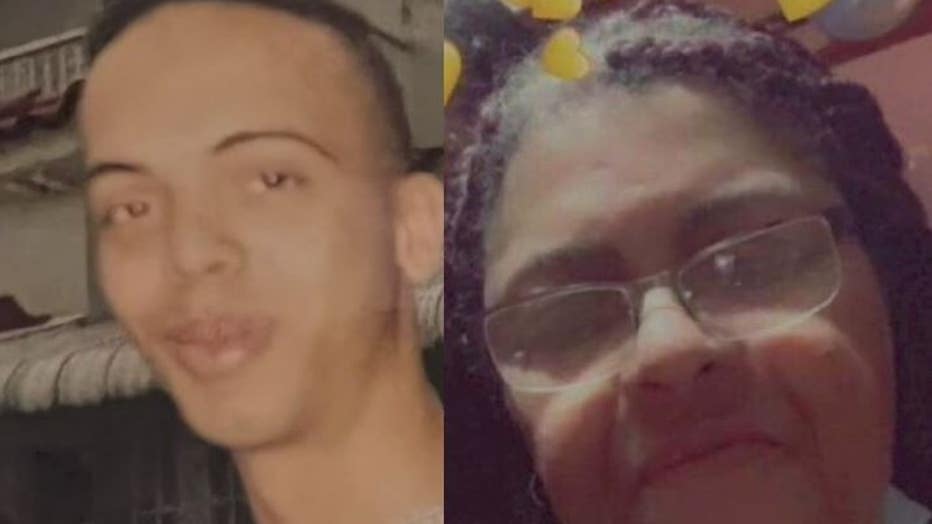 As police started to piece together what happened, four miles away, 66-year-old Cynthia Walker was sitting on her porch when police say surveillance shows a man pulled up, walked up to her and shot her in the head before driving away.

Grant already had a pending case, out on bond after prosecutors say he sped away from police whole drunk and illegally possessing a gun. That chase ended after he crashed his car.

Grant was arrested hours after the July 8 homicides after he crashed his car. Prosecutors say he had a handgun in the vehicle and a spent casing that match the type used in the shooting of Hernandez and Walker. She moved out to get away from Grant. 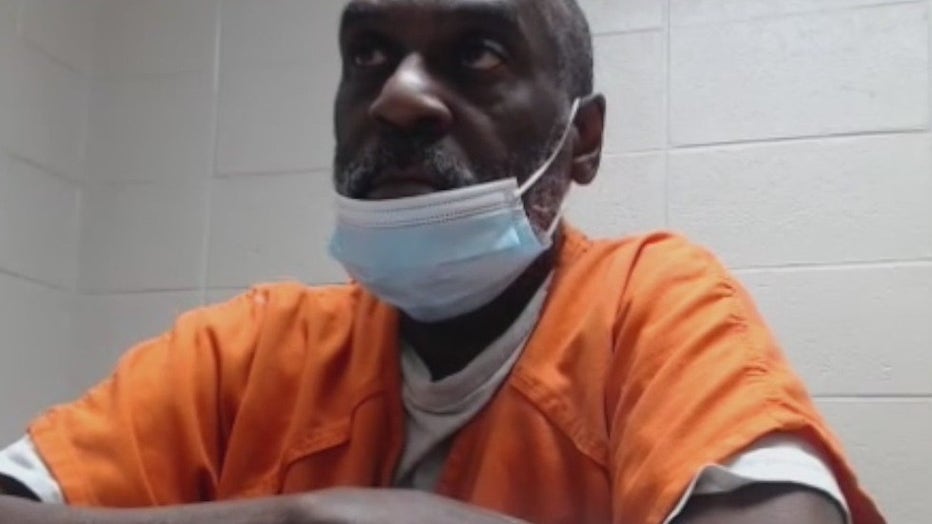 "If anybody that is watching this is going through what my mother was going through, and they are hiding it, they need to get away," said Keasha Walker, Cynthia Walker's daughter. "If a person loves you, they shouldn’t want to love you to death."