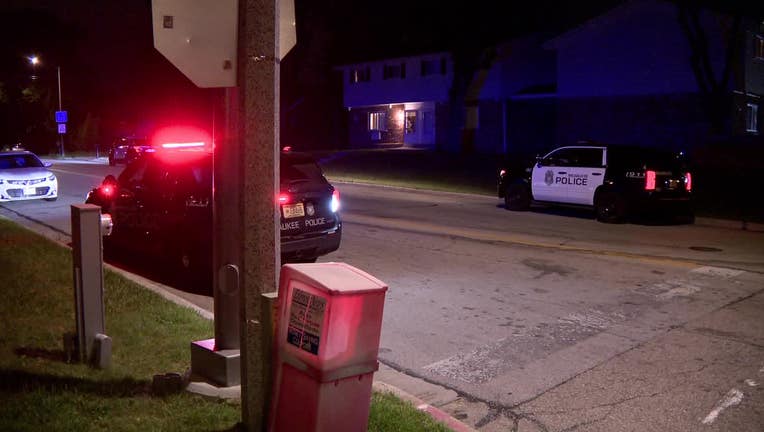 MILWAUKEE - A 34-year-old Milwaukee man is expected to face criminal charges after allegedly firing gunshots in a neighborhood on the city's northwest side on Tuesday evening, Sept. 6.

Officers were dispatched to the area near 100th Street and Hampton Avenue just after 7:30 p.m. Tuesday.

Officials say during an argument, the suspect fired several shots and retreated into a residence. The suspect initially refused to exit the residence, police say. However, he was arrested without further incident.

No one was struck by the gunfire, police say. 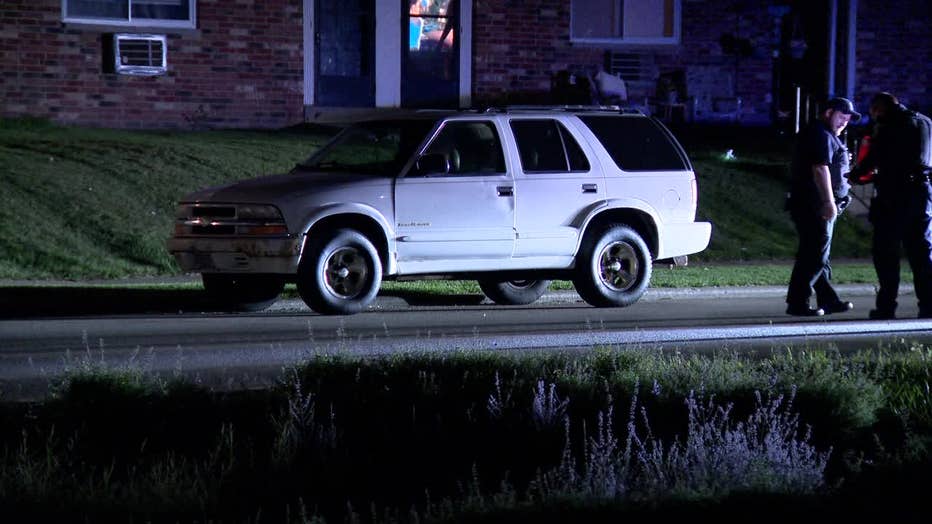