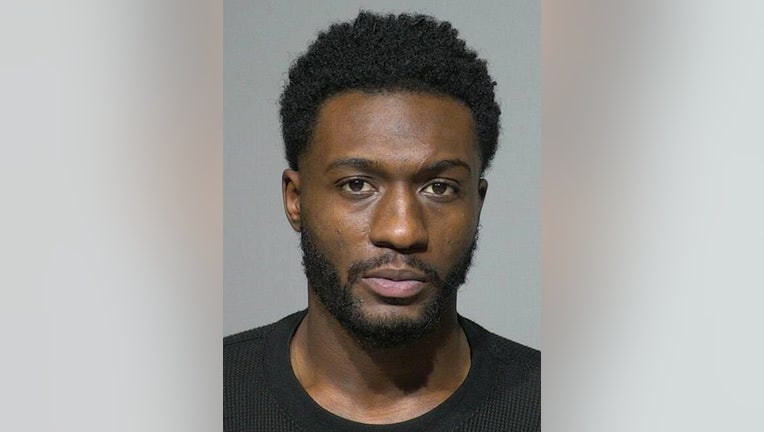 MILWAUKEE - A 28-year-old Milwaukee man is charged with first-degree reckless homicide in the fatal shooting of a man at an apartment complex near 60th and Bradley. The accused is Deondrae Brown.

According to the criminal complaint, Milwaukee police officers were dispatched to an apartment complex near 60th and Bradley on Monday afternoon, Jan. 17 in regard to a shooting. They found a man who had gunshot wounds to his head and back. He was declared deceased.

When the woman and the shooting victim got to his house, he "went into the backyard, and he showed her his damaged car. He told her that the damage would not have happened if he had been with her because he then would not have been out with his friends. (The shooting victim) then began to pull her hair, and he told her that she owed him money, for the rent had had paid, if she did not want to be with him any longer," the complaint says.

Brown made his initial appearance in Milwaukee County court on Thursday, Jan. 27. Cash bond was set at $10,000. Brown is due back in court for a preliminary hearing on Feb. 7.

6 dead in Milwaukee home; 4 persons of interest in custody

Milwaukee police on Thursday, Jan. 27 at set to release new details on the six people, five men and a woman, who were found dead in a Milwaukee home near 21st and Wright Sunday afternoon, Jan. 23.