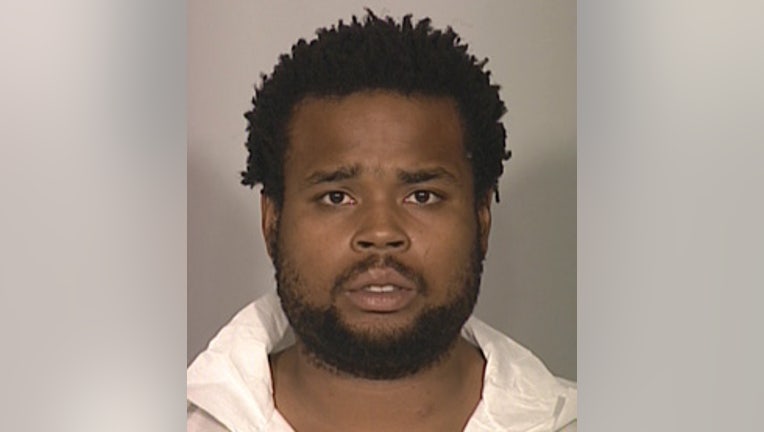 MILWAUKEE -- 24-year-old Olajuawon Bell, known by the nickname Buddha, is charged with first-degree intentional homicide and could face life in prison. This, after he allegedly killed his mother's boyfriend, John Evans, Thursday, November 15th.

Milwaukee police were dispatched to 2480 W. Capitol Drive on November 15th after receiving a 911 call regarding a subject with a weapon. The criminal complaint indicates Ms. Brown-Bell, Olajuawon Bell's mother, called police after she awoke to yelling and found Bell standing in the living room with a hammer, and Evans, the victim, lying on the floor.

According to the criminal complaint, Ms.Brown-Bell awoke to the sounds of Evans yelling from the living room, "Buddha, no! Stop. Buddha, no!" Ms.Brown-Bell told police she walked through the kitchen and dining room and stopped at the living room when she observed Bell standing in front of the coffee table with a hammer in his right hand and Evans lying on the floor.  When Ms. Brown-Bell asked Bell what happened he stated, "Mama, I'll take care of this. John tried to kill me!"

Ms. Brown-Bell immediately called 911, at which point she told the 911 operator, "I think my son killed my boyfriend!"