APPLETON – A man facing charges in connection with an incident that ended with an officer-involved shooting at an Appleton bar on Sunday morning, May 21st, was in court Tuesday, May 23rd for his initial appearance.

According to WLUK, bond was set at $400,000. A preliminary hearing was scheduled for June 30th.

According to a criminal complaint, Nellum and another man got into a fight at Jack’s Apple Pub at about 1:40 a.m. 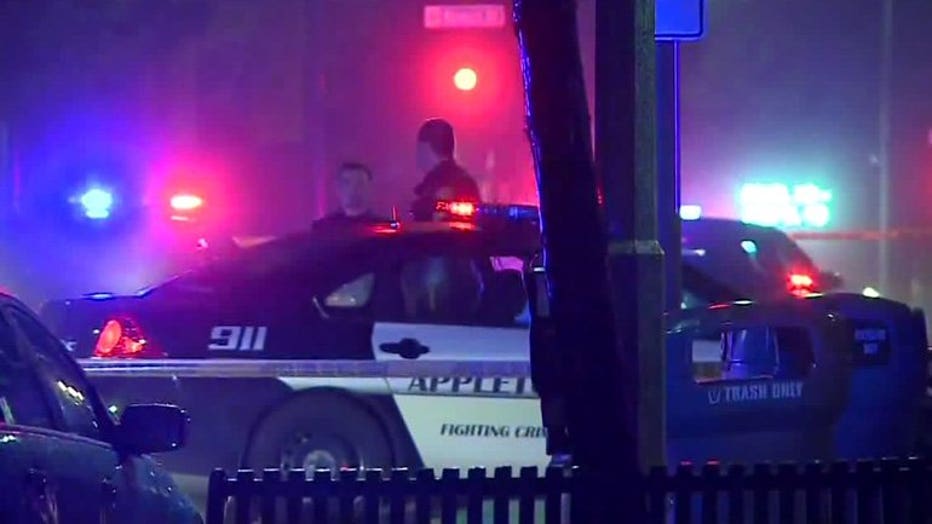 Prosecutors say Nellum pulled out a gun. He said he intended to give the weapon to someone else so he could fight the other man -- and it went off. Witnesses said Nellum also pointed the weapon at the other man's neck.

When police responded to the incident, Appleton Police Lt. Jay Steinke shot and killed 33-year-old Jimmie Sanders, who was also from Milwaukee. 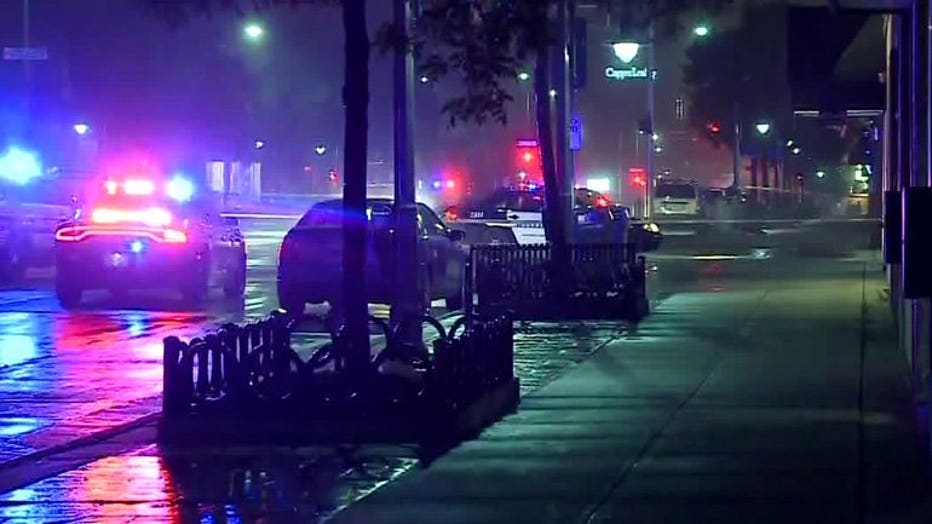 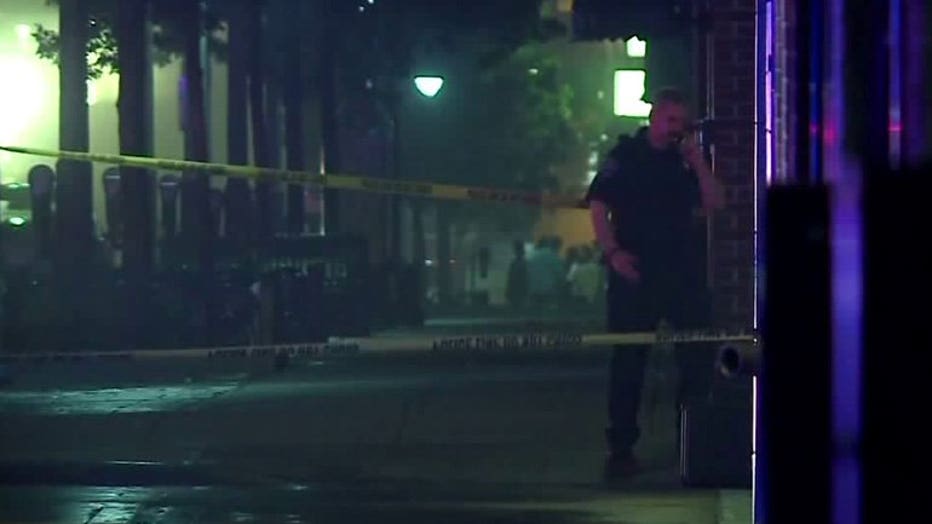 Appleton Police Chief Todd Thomas said that Steinke saw a man with a gun, and fired at the suspect, killing him. Neither Sanders nor Lt. Steinke are mentioned in the six-page criminal complaint filed against Nellum, however.