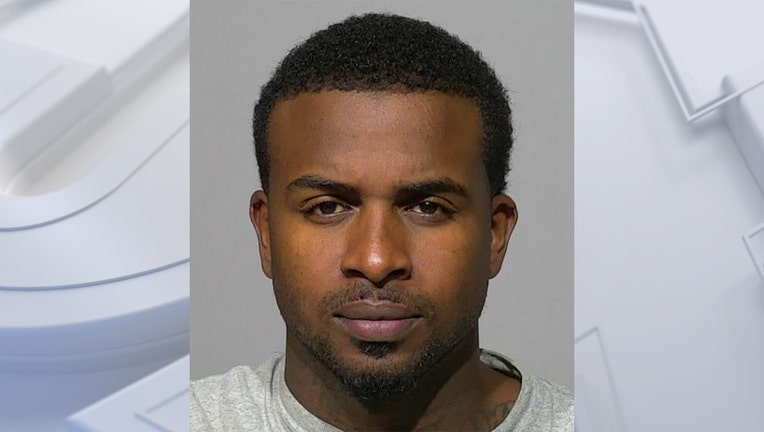 MILWAUKEE - Demarcus Phillips, 31, of Milwaukee has been sentenced to 13 months in prison for child neglect stemming from a 2019 incident.

Phillips pleaded guilty in 2020 to one count of neglecting a child and one count of possession of a firearm by a felon.

A criminal complaint states police were called to Children's Wisconsin where a 7-month-old boy was being treated for an overdose after ingesting medication. A social worker said Phillips was feeding the boy at home when he noticed a blue pill dissolving on his tongue.

Phillips said he called 911 and Milwaukee Fire Department personnel believed the child was under the influence of opiates. The baby later tested positive for amphetamines.

The complaint states a search of the house found loose marijuana flakes, burnt marijuana "roaches" and a backpack with a large number of plastic bags. Investigators found 14 white pills on the kitchen counter, identified as Oxycodone.

In addition to prison time, he was sentenced to 22 months of extended supervision.

He's serving time in federal prison, convicted of adding papers and wire to meat at the Johnsonville sausage factory. Now, he's charged with setting fire to a Plymouth apartment building in 2017.