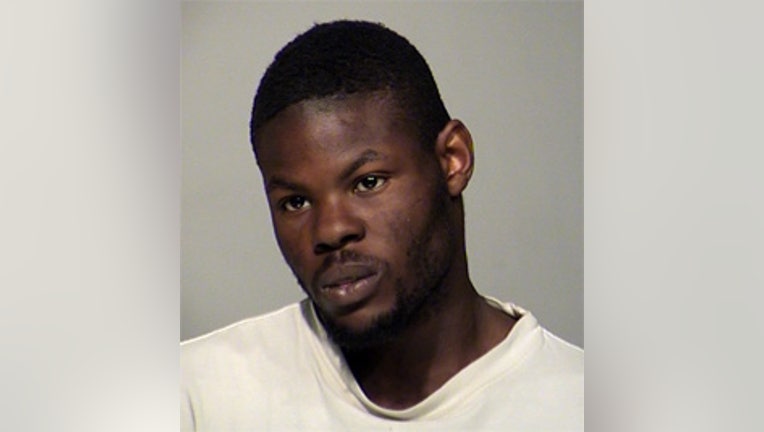 Ashford is accused of striking and killing Wade as he crossed the street near 51st and Meinecke in Milwaukee on Tuesday, April 17th. Ashford remained on the scene and cooperated with investigating officers.

The criminal complaint against Ashford says "(Ashford) observed one little boy run from the east side of the street to the west side to the playground, and that he continued driving down 51st Street when he observed the second boy dart into the street, and that he hit this boy who landed on top of the hood of his vehicle."

The complaint also says that Ashford "had smoked some marijuana approximately three to four hours prior to the accident."

Ashford admitted not having a valid driver's license, but he told investigating officers "he had just begun reading a driver’s book so he could obtain his driver’s license."

If convicted, Ashford faces up to six years in prison and $10,000 in fines.

Wade's funeral was held Thursday morning, April 26th. A memorial fund has been set up in Christopher’s name. Donations can be made at any US Bank branch.